It’s astonishing how much actually goes into movie sound effects.

In this old but gold behind the scenes video by Eyes On Cinema, legendary sound designer Ben Burtt demonstrates the various components that are combined to create the famous Millennium Falcon hyperdrive malfunction sound effect.

“The Millennium Falcon as you might know is a spaceship that has been pieced together by old junk. Something like a hotrod car that needs constant tuning. It malfunctions quite often,” Burtt says in the video.

So to get that unique hyperdrive malfunction sound effect just right, Burtt layered an eye-popping EIGHT unique sounds together, including a 1928 biplane starter, the hiss from a dentist’s air tool, the sound of an arc light, and a tank turret motor.

If you are a longtime fan of Metaflix’s YouTube channel, the name Ben Burtt will likely ring a bell. That’s because he was also the creator of the famous Wilhelm Scream, along with just about every other notable sound effect from the Star Wars universe. Metaflix did a deep dive on the Wilhelm Scream (and Burtt himself), so be sure to also check out that video below! 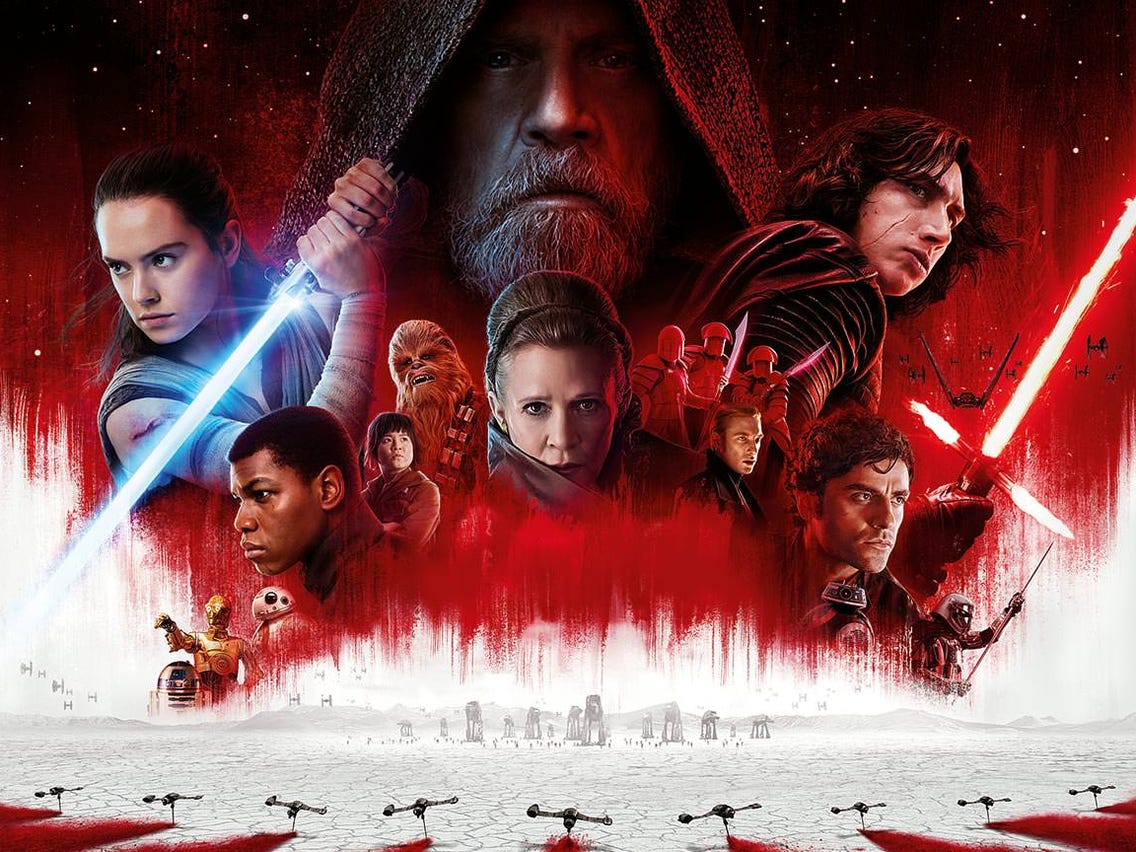