These clips are so good it’s unthinkable for me to not make this a recurring series.

While going through the site looking to streamline the design a bit, I came across the original “Simpsons Tribute to Cinema: Part 1” post. Instant click.

Combining classic “Simpsons” with classic scenes from cinema is just way too awesome to resist. Plus, I personally watched most of the episodes from “The Simpsons” golden era back when 1). I was too young to catch all the references and 2). Before I became obsessed with movies.

So at the time, nearly every one of these wonderful movie references went completely over my head.

Not anymore. Now, not only do I recognize the references, but I’ve also seen all the classic films they’re derived from, making the golden age of “The Simpsons” EVEN BETTER, which almost seems like an impossibility given how incredibly good the first eight seasons or so actually are.

Oh, and that’s not all. There’s a YouTube playlist of like 21 episodes, so if you’re feeling bored and want to binge watch a bunch, feel free to go on down the rabbit hole. While we may not make a bonafide series out of them, we’ll definitely be posting more Simpsons tributes to cinema in the future.

In this article:Featured, The Simpsons 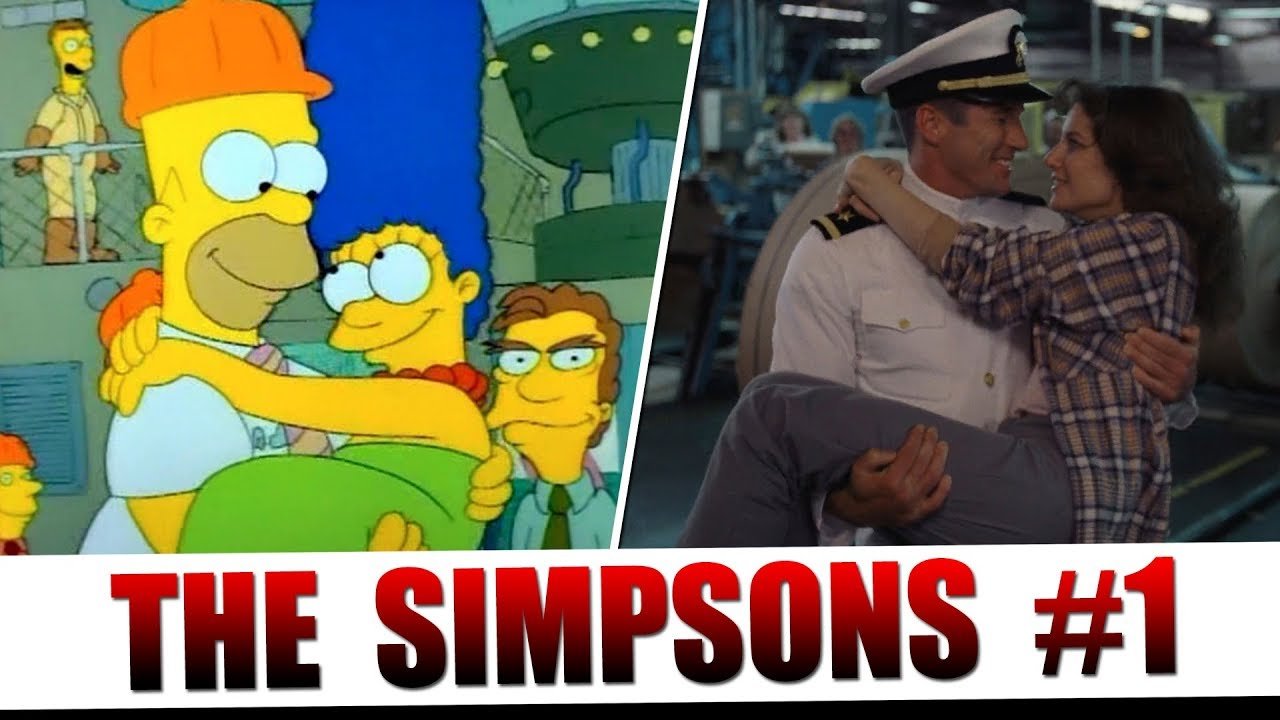 The Simpsons has always used film references as a base for their incredible comedy. However, this video compilation by Onikorp really drives home the point that... 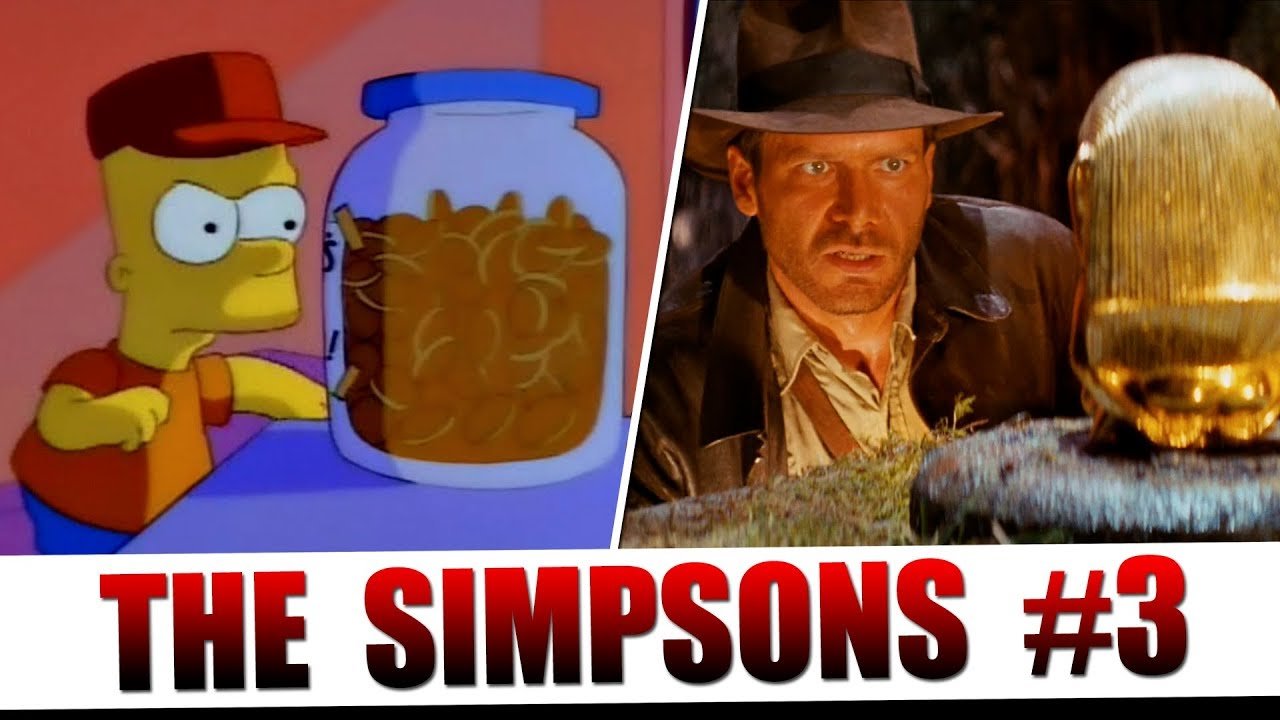 ‘The Simpsons’ Tribute to Cinema: Part 3

Dare I take credit for the ongoing Reddit trend of posting favorite Simpsons clips? Admittedly, it’s probably unrelated, but a good idea is a...