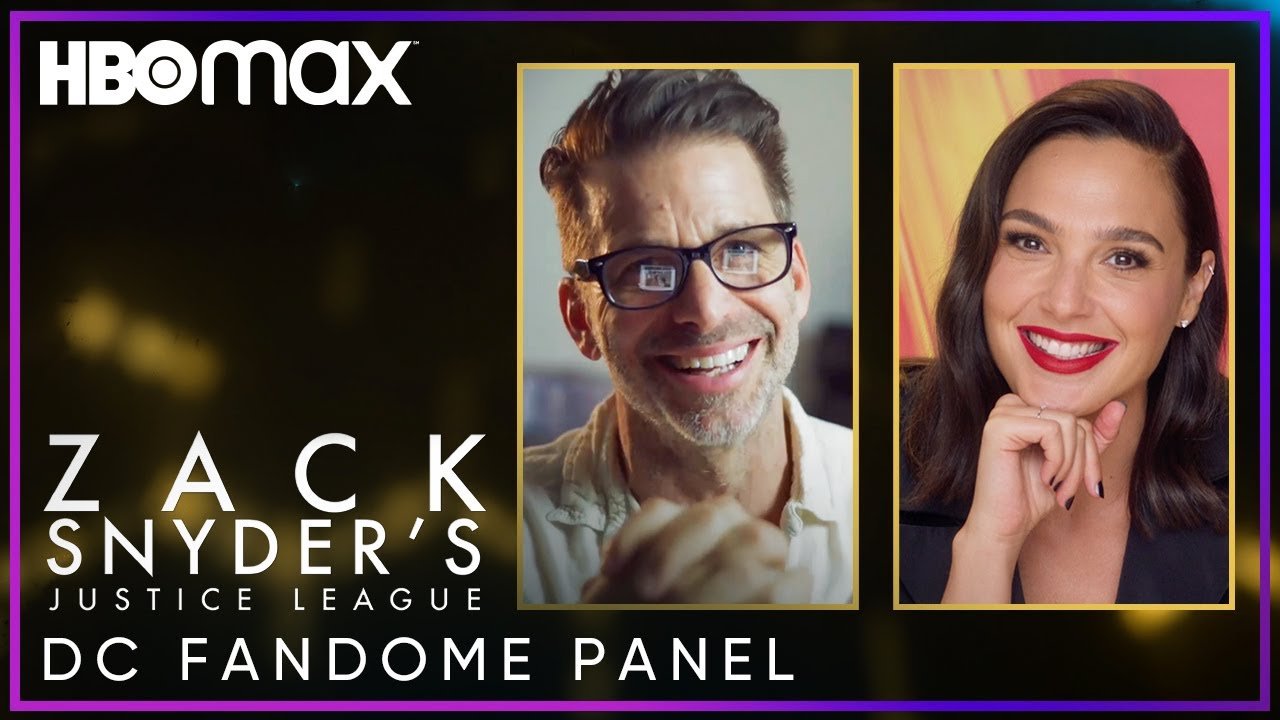 We’ve all been seeing the #SnyderCut hashtag trending on Twitter and littering the rest of the internet like discarded face masks in a parking lot. While the wait for the actual cut remains, fans were temporarily placated this weekend with Zack Snyder hosting a panel at the DC FanDome event along with the premiere of the official trailer.

During the twenty minute panel discussion, Snyder revealed his inspirations for making the new cut, answered curated questions from fans, and had a few special guests. Ben Affleck made an appearance, as did Henry Cavill along with extra special guest Gal Gadot.

The two and a half minutes of trailer footage reveal a brighter, more organic storyline compared to the 2017 theatrical cut of the film that was taken over by Joss Whedon. Whedon rescored, recolored and stitched together that version of the film by way of studio executive notes.

But now here we are, three years removed from that disappointment, hanging on the promise of a four-hour HBO Max miniseries that looks like a true continuation of the themes and character arcs established in “Man of Steel” (2013), and “Batman v Superman: Dawn of Justice” (2016).

Check out the panel discussion above.