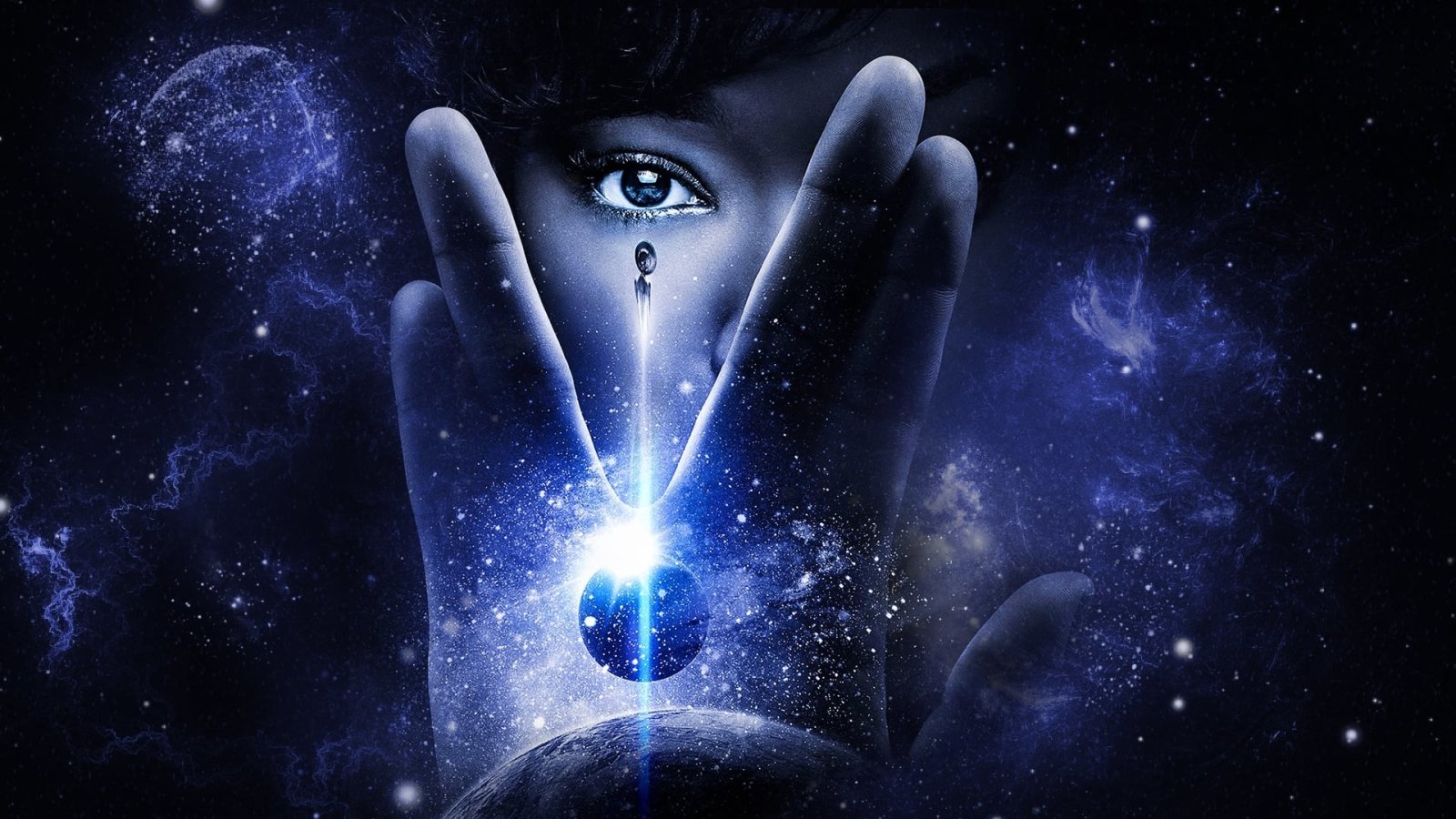 While doing research on “Star Trek” for a recent news article, I found that a project that I thought was a joke was actually a very real thing. I am speaking, of course, of the Quentin Tarantino “Star Trek” movie. Those words felt so strange to type together, but elicited a level of excitement in me that is unusually high for something related to “Star Trek.” Why has this not been made yet?!? It sounds so unique and fun!

Well, don’t get your hopes up like I did. It’s not coming. The reason is kind of predictable given the franchise we’re talking about. “Star Trek” is a series with a stiff, quasi-intellectual tone that has seeped deep into the hardcore elements of the fanbase. Diehard trekkies tend to be the kids who thought they were too smart for “Star Wars,” but not actually into sci-fi enough to give hard science fiction a try. Without warp drive, how can they get anywhere cool?

Well, Quentin Tarantino is purportedly a huge fan and could have elevated the franchise a lot with this project. I mean, it’s Quentin Tarantino! But, studio heads have decided to play it safe and go with something more traditional. An R-rated, bloody, F-word filled “Star Trek” film would have certainly been jarring, but I doubt it’s existence would have harmed the franchise as a whole. The existence of the R-rated and gritty “Joker” film didn’t hurt Batman or DC. If anything, it helped the brand. It did so by allowing DC to set itself apart from the tonally homogenous Marvel films.

“Star Trek” could do the same with a project like that. In the popular zeitgeist, “Star Trek” has always been coupled with “Star Wars” as it’s contemporary in the genre. By having Quentin Tarantino direct a “Star Trek” film, they could be more than just the other “Star Wars.” It’s a disservice to the franchise for it to be seen like that. Frankly, it could be seen as the better of the two if only they’d let the master of dialogue take a crack at all that lovely techno-babel Star Trek is known for. I guess this lapsed trekkie can dream.