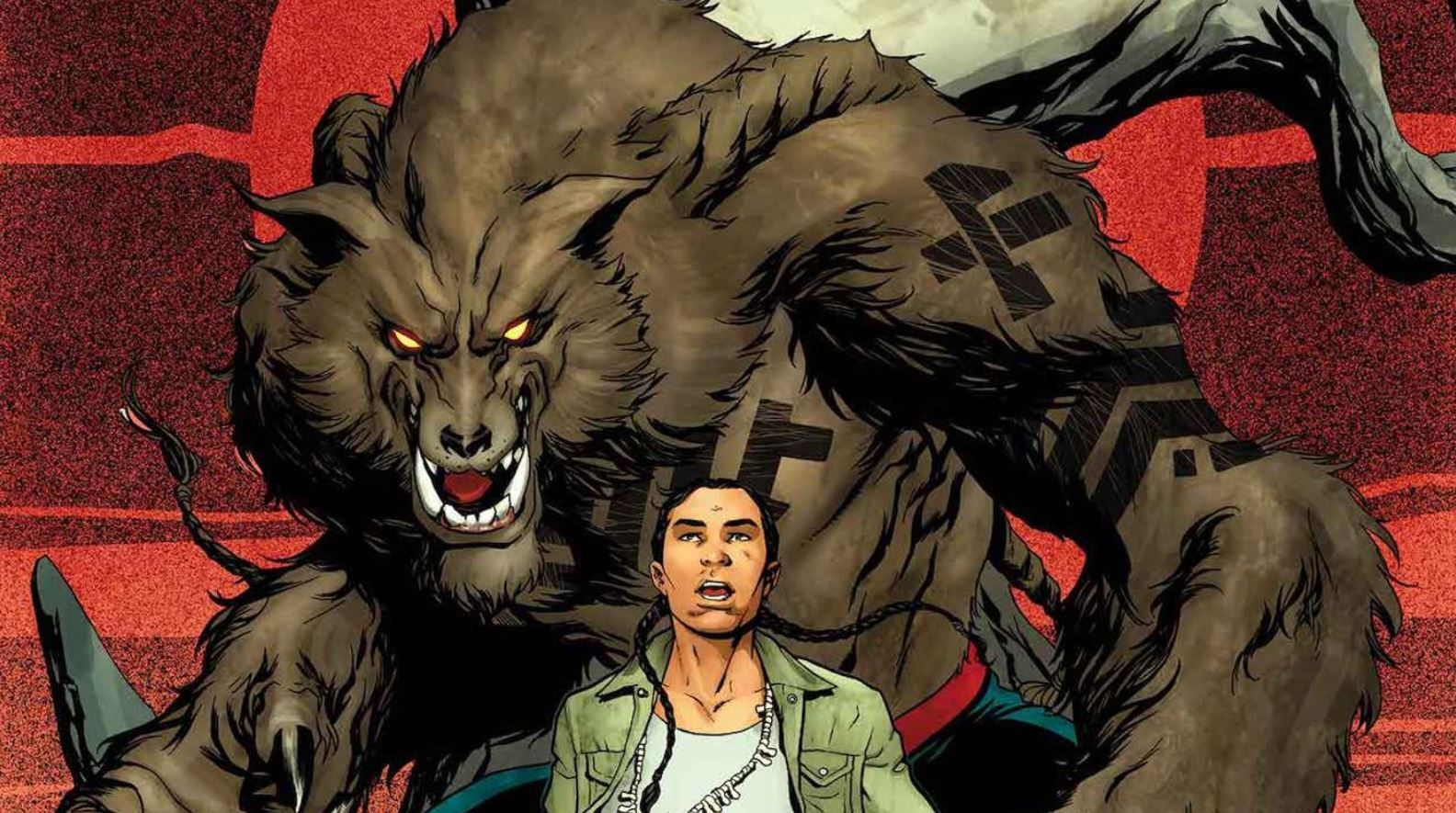 There are reports from the Wrap that Marvel Studios has begun work on a Marvel Halloween Special to premier on Disney Plus. They’re in search of a Latino actor to play the horror themed anti-hero Werewolf by Night (great name for an Indy metal band might I add) and will begin production next year for a release date that I’m going to go out on a limb and assume will be around Halloween (I know, how bold of me). With the report of werewolves being added to the MCU, I decided to compile all the potential other monsters a Marvel themed Halloween special could feature.

It’s no shock that the first thing that came to my mind was zombies. With the Disney Plus series “What If” slated to feature an undead Captain America, zombies are clearly on the brainz over at Marvel Studios. That said, their appearance in “What If” might make their presence in a Halloween special a bit repetitive. Not to mention disease and braindead behavior are things we are getting more than enough right now in real life (I like my escapism thank you very much)!

On the other end of the undead spectrum, we have vampires. The announcement of Mahershala Ali taking on the role of Blade in the MCU raises the possibility of seeing vamps soon in the MCU. We’re not expected to see this Wesleyless version of the character until Phase 5 according to Kevin Feige, so it’s safe to say we are a long way off from a MCU blood rave scene. That said, this is Marvel and they sure love setting stuff up well beforehand. Could this Halloween special be a Segway for vampires, and maybe even Blade, into the Marvel Cinematic Universe? While I doubt Blade would first appear in a holiday special, I know a pretty popular galactic bounty hunter who pulled off something similar. Just saying, stranger things have happened.

Speaking of Stranger Things and Segways, what about creepy, psychic girls? In the MCU, they are better known as witches and they sure are powerful. Wandavision made clear that across human history there have been many of them and the extent of their mind control powers is terrifying to consider. Wandavision has been the closest thing that Marvel has done akin to horror and the only reason it worked was due to its focus on psychology and trauma. This is going to be a Halloween special that parents are going to put on for their kids while they count their candy. So, it’s safe to say if witches feature at all, they’ll be more of the Hocus-pocus than Blair Witch variety.

In this article:Disney Plus, Featured, Halloween, Marvel