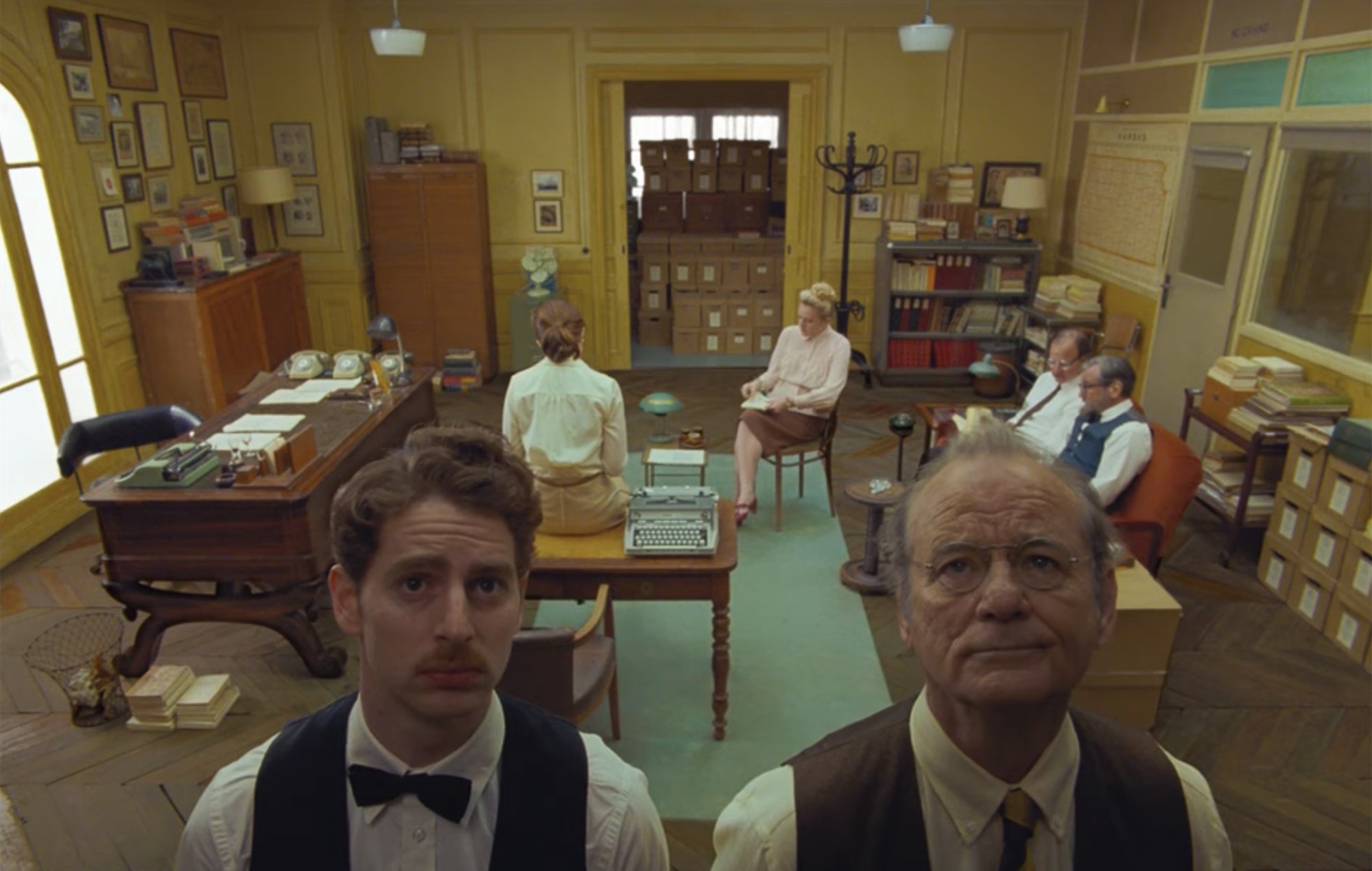 Originally slated for the 2020 Cannes Film Festival, “The French Dispatch” is one of a few films to move to this years festival instead. While “Annette” has already announced they are the opening film, it’s unknown which day “The French Dispatch” will hit the screens. Cannes 2021 will take place from July 6 to the 17th.

“The French Dispatch” has been a much anticipated film since late 2018 when the cast was announced. In typical Anderson fashion, the film features an ensemble of acclaimed actors and Anderson regulars. Just a few include: Benicio del Toro, Adrien Brody, Tilda Swinton, Frances McDormand, Bill Murray, Timothée Chalamet, Saoirse Ronan and many many more.

With Wes Anderson’s cult and now mainstream following, “The French Dispatch” is a top contender for the Palme d’Or award. Searchlight Pictures plans to release the film in theaters this year, following its Cannes premiere.