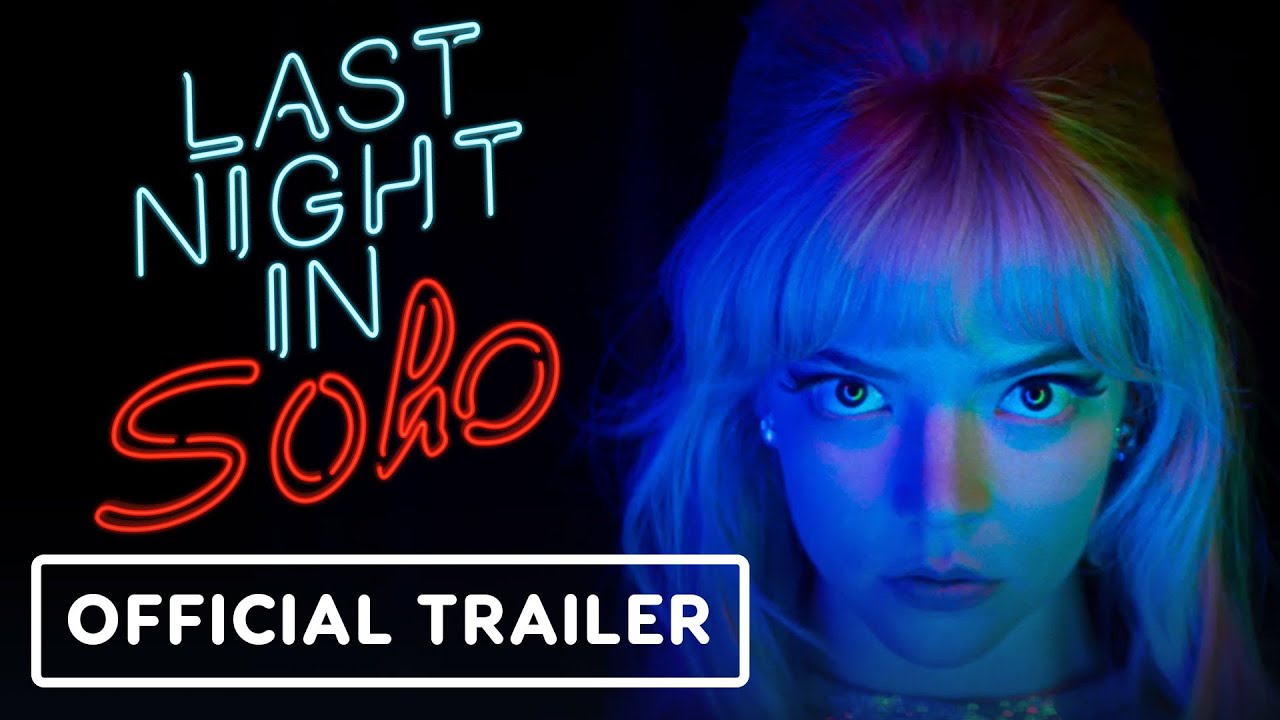 What Is a Teaser Trailer

The film wrapped production in August 2019 and was originally scheduled for release in September 2020, before the world got flipped, turned upside down. Wright deservingly has a rabid fanbase and those who have been pining for his next feature film to grace the silver screen since 2017’s “Baby Driver” have been patiently waiting for a VERY. LONG. TIME.

The teaser trailer for “Last Night In Soho” is good enough to elicit goosebumps. The story sounds captivating, the stars are some of the best actresses on the planet, and the cinematography looks like a seductively vivid acid trip.

Yet about ninety seconds into the video, my mind started to wander, wondering “What in tarnation is the difference between a teaser trailer and a regular trailer?”

Think about it. The video has a runtime of 2:10 when excluding the end card. Not much of a tease. That’s as lengthy as every regular trailer. The included scenes and visuals give a pretty good indication of the plot and overall mood of the film without spoiling anything, another thing that any ol’ traditional trailer sets out to do. Per the photo above, the thumbnail literally even calls it an “official trailer”!!!

So despite being labelled such, would the “Last Night In Soho” trailer actually be considered a teaser? Nope. These days, Hollywood is simply playing fast and loose with the term, substituting “first trailer” with “teaser trailer” instead.

Though there are no hard and fast rules, a real teaser trailer generally meets certain criteria. They’re supposed to be brief–less than a minute in a length–and also cryptic, revealing just enough details to whet fans’ appetites. Teaser trailers are often made while the film is still in production or being edited. Some scenes may not even be included in the final cut. And their primary purpose is to inform audiences that the movie is coming up, not necessarily revealing characters or plot.

To see one of the earliest examples of how a teaser trailer is traditionally presented, check out the 1978 “Superman” version embedded below.

In this article:Edgar Wright, Featured, Last Night In Soho, Trailers