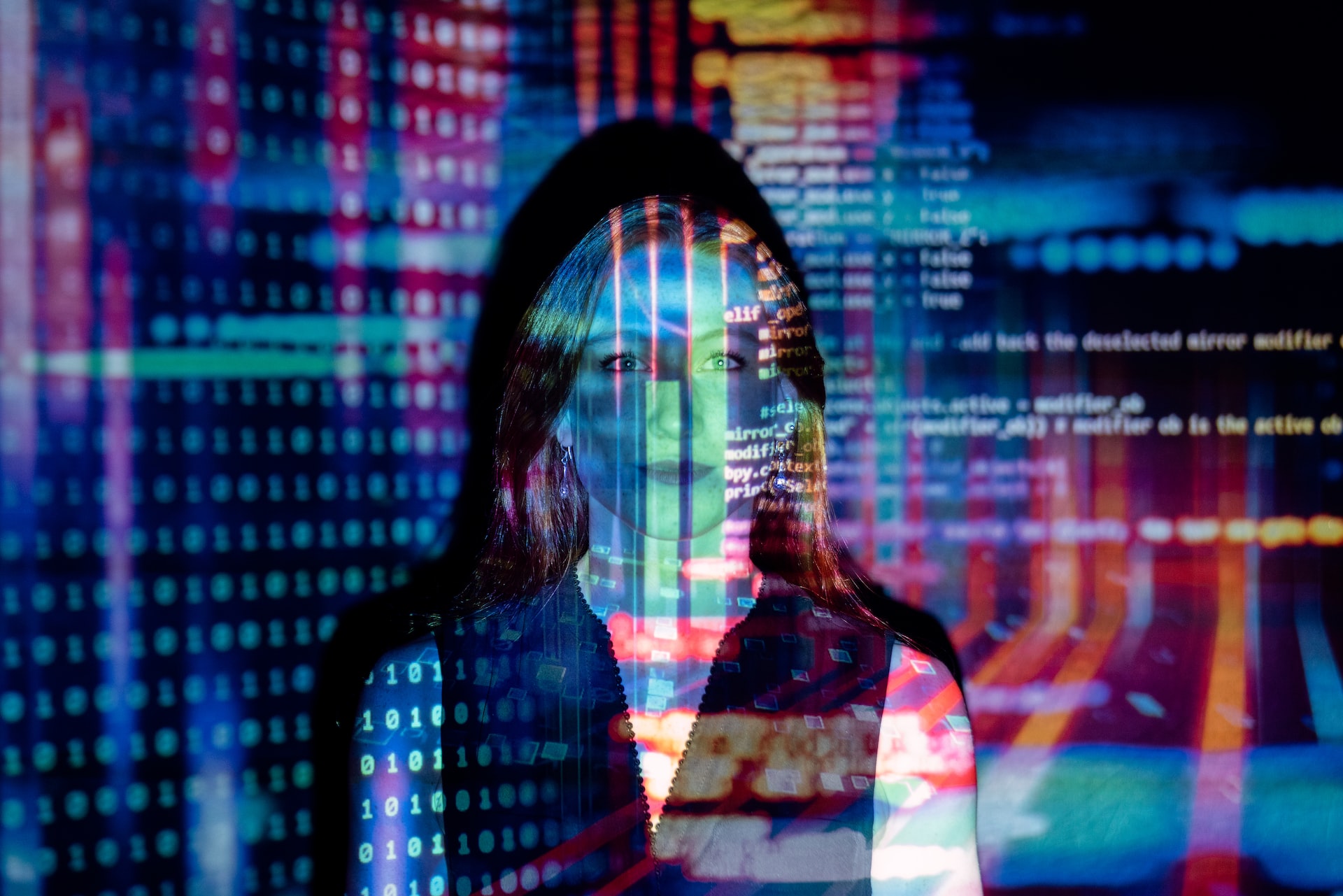 The emergence of the metaverse is increasingly becoming part of the zeitgeist, from news reports to corporate quarterly earnings disclosures to entertainment. Yet most folks have little to no understanding of what the metaverse is, or how it’ll eventually be intrinsically incorporated into their lives. Accordingly, this article is meant to serve as the most basic explanation of the concept of the metaverse, where it stands today, and how it will evolve in the near future.

The easiest way to understand the concept of the metaverse is to look at the evolution of the internet. The first iteration of the internet was primarily text-based. We visited basic websites that were mostly informational in nature. We interacted in chat rooms. We sent emails to one another and corresponded via text messages.

The next iteration of the internet was more socially connected and packed with media. Think of the rise of Facebook, Youtube, Instagram, and podcasts. The way we now interact with the digital world is far more immersive than just a decade or so prior. And rather than simple text-based data, the rise of on-demand audio, images, videos, and livestreams dominate the way in which our digital world persists.

The metaverse is simply the next step in that ever-evolving process, in which advanced technology and computing is allowing users to go from inhabiting the current 2D internet landscape, to transforming it into an even more immersive, digital 3D landscape.

Still not entirely clear? Think of it this way: instead of playing your favorite video game on a computer or television screen, you’ll play it using a virtual reality headset for that totally immersive experience. Instead of having a work meeting on Zoom, you and your team will all sit together and meet in a virtual conference room, complete with video surfaces and digital dry erase boards. Instead of reporting to your new job to sit in a classroom for in-person onboarding, you’ll be put through a soup-to-nuts training tutorial via a completely realistic digital recreation of the workspace. Or, instead of watching a recording of your favorite band play a concert on YouTube, you’ll be able to actually see their next show live, with your avatar standing in the middle of the venue, feeling as though you are actually there.

The metaverse is already here. Most folks just don’t understand it yet. We’re all fully aware of Mark Zuckerberg’s push into the space, changing the name of his company from Facebook to Meta and investing some $10 billion a year into developing his version of the concept.

Some gaming is already part of this early version of the metaverse such as Fortnight, Second Life, and Minecraft. They’re digital worlds inhabited by avatars.

And if you’ve ever invested in Bitcoin, bought or sold an NFT, or participated in an augmented reality activity such as Pokemon Go, then congratulations, you’ve already stepped foot inside the metaverse.

Yet talking about the present version of the metaverse is sort of like talking about the internet sometime in the early 1990s–sure it existed, but it was so far from anything that resembled a fully developed and connected state that its usefulness and mainstream adoption remained severely restrained.

None of us possess a crystal ball. What the metaverse will entail a few years from now–much less a few decades from now–is anyone’s guess. But the key is knowing that greater connectivity via immersive 3D spaces is inevitable.

Imagine digital doctor visits, where we no longer need to physically go to an office for a checkup. Or digital field trips, in which students can virtually tour the Coliseum in Rome when learning about ancient history. Or not just watching your favorite superhero movie, but being able to interact with that fictional world alongside your favorite comic book character.

That’s the true power and inevitable future of the metaverse–convenience, connectivity, and immersion. For those who are visual learners and wish to explore the topic more, check out the basic metaverse explainer video below. 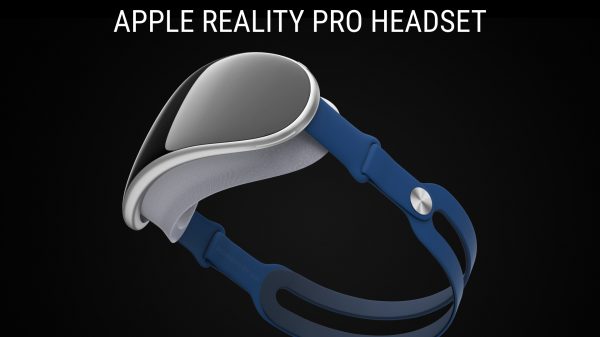 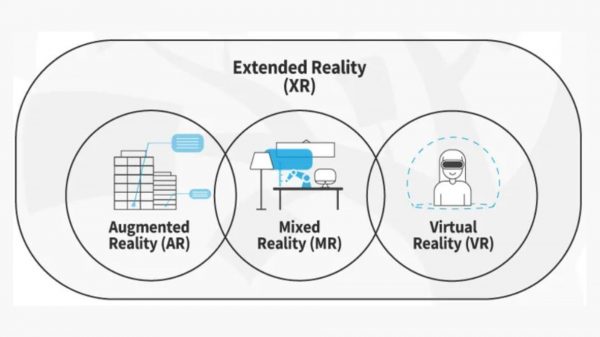