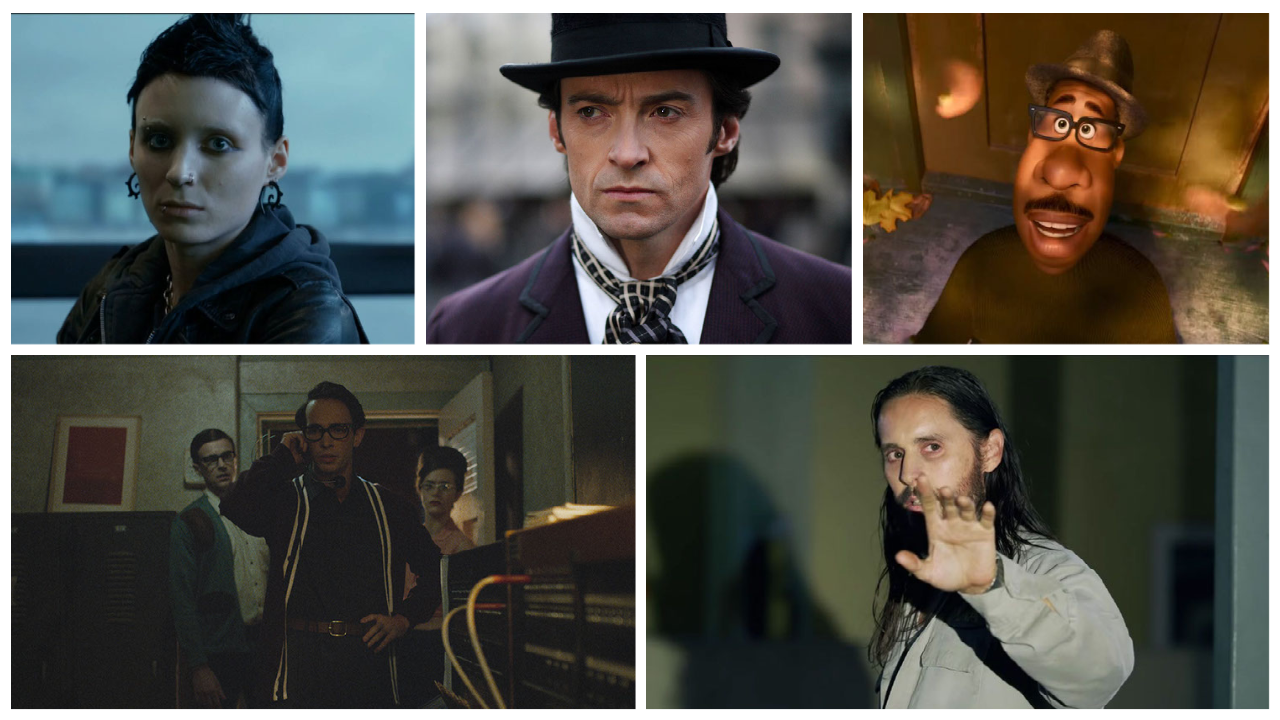 January is when Hollywood dumps all of their trash movies (with some exceptions). So, as we enter the last weekend of Dumpuary, let us recommend some great films from every major streaming platform.

“The Girl with the Dragon Tattoo“

David Fincher‘s film found its way to Netflix earlier this month. The enticing mystery features a breakout performance by Rooney Mara as the titular character. Mara joins Daniel Craig in an effort to reopen a 40 year investigation to find a missing girl from a wealthy reclusive family. In my favorite sequence, the film finally answers the question: if you know someone is a serial killer, why still follow them into an abandoned room?

“The Vast of Night“

This underrated sci-fi mystery set in 1950s New Mexico follows a teenage switch board operator and disc jockey as they discover an extraterrestrial audio frequency. Brilliant performances throughout by the film’s two young leads, Sierra McCormick and Jake Horowitz. Extraordinary long takes and a tracking shot that covers the entire town are just a few reasons to check out this film.

Warner Bros‘ newest film to be released under their 2021 distribution plan is having its premiere this weekend. A deputy (Denzel Washington) and LAPD detective (Rami Malek) clash while investigating a serial killer in the 1990s. The film has been described as a less impressive “Seven.” But hey, I’m curious, especially once you add in Jared Leto as the prime suspect.

I know it premiered a month ago but it’s THAT good. If you haven’t seen Pixar’s latest masterpiece yet, do it ASAP. Coming from Pete Docter, the director behind “Up” and “Inside Out,” is a film about finding the beauty in every moment and appreciating everything life has to offer. Maybe Pixar doesn’t make movies for kids anymore but that is fine by me. Jamie Foxx plays the lead character but Jon Batiste steals the show with a number of original jazz songs.