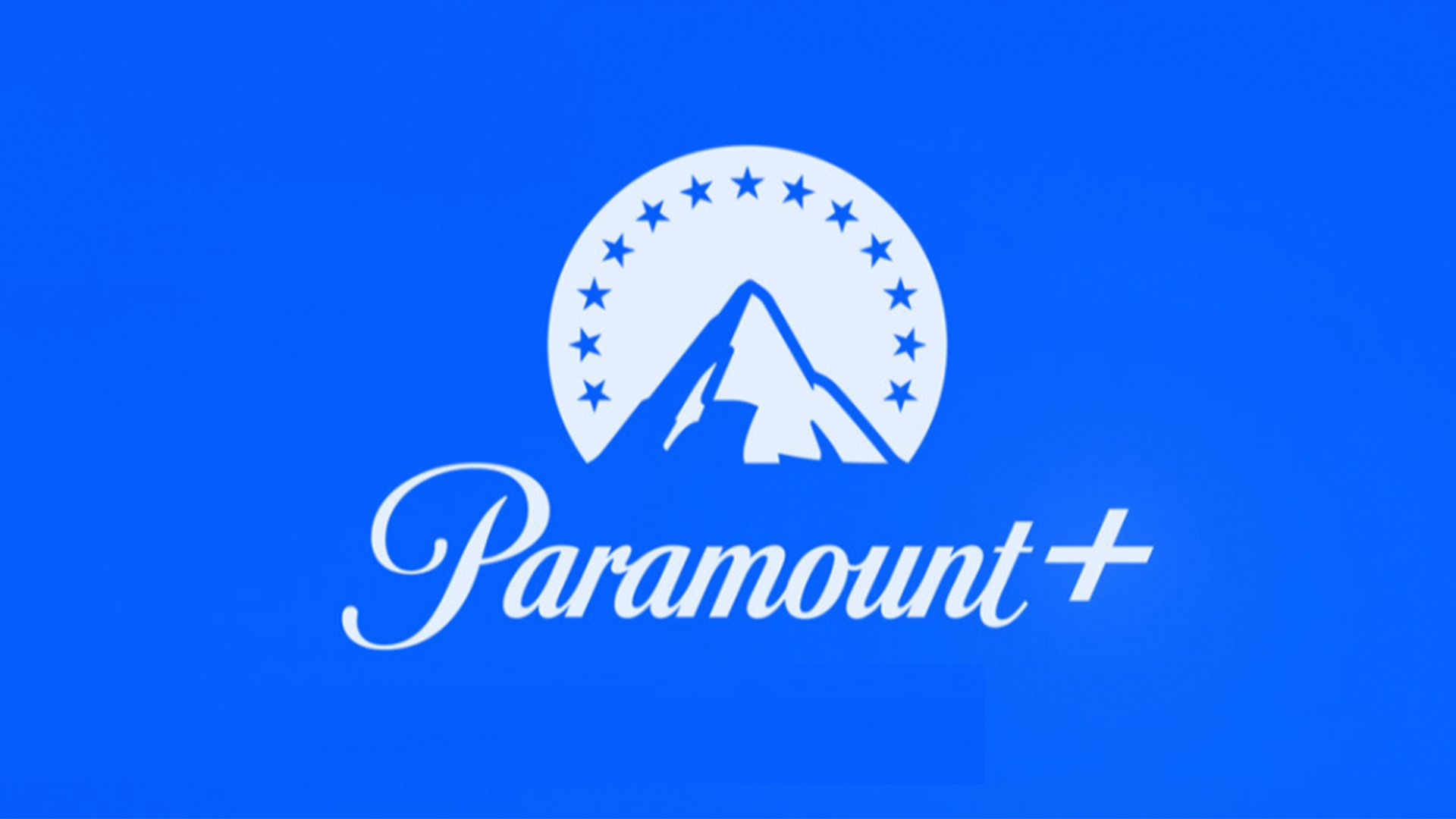 Apparently one of the reasons Brian Robbins is now in the head chair of film at Paramount is due to the success of “PAW Patrol: The Movie.” Things can only go down at Paramount from here …

It seems Robbins’ focus may be on smaller, mid-budget productions though he’s been handed a slew of potential hits for 2022 and 2023. Some of these include “Mission: Impossible,” “Star Trek,” “A Quiet Place” and “Top Gun: Maverick.”

The success of “PAW Patrol: The Movie” may be nauseating to think about, it does reflect the impact of streaming releases. Many are skeptical due to Robbins’ lack of blockbuster making experience. Coupled with him overseeing television networks (Nickelodeon) and streaming (Paramount Plus), this makes audiences nervous his attention may be absent.

However, Robbins tries to remedy these concerns by stating in a company email:

“We have one of the strongest slates of anyone rolling out in the next 12 to 14 months and I’m looking forward to discussing how we’re going to maximize its impact and keep building for the future.”

Robbins further puts fears to rest by commenting on the cinematic nature of these films, and his intent to have them exclusively released in theaters.

Paramount Plus is my personal source for guilty pleasures such as “Bar Rescue.” Not sure too many of us would flock to see the latest “Mission: Impossible” release there. The true test of the Chief’s ability is whether he’ll be able to make the big deals. With $100 million budgets being the minimum, he‘ll need to lure in the A-listers and big-name talent. Rubbing elbows is all part of the job and he’ll need to make stable connections and fast!

For someone so involved with television, the critics are fair in doubting that Robbins will be able to pull off the necessary to turn a profit in film. Only time will tell.

In this article:Featured, Paramount, Paramount Plus, Streaming