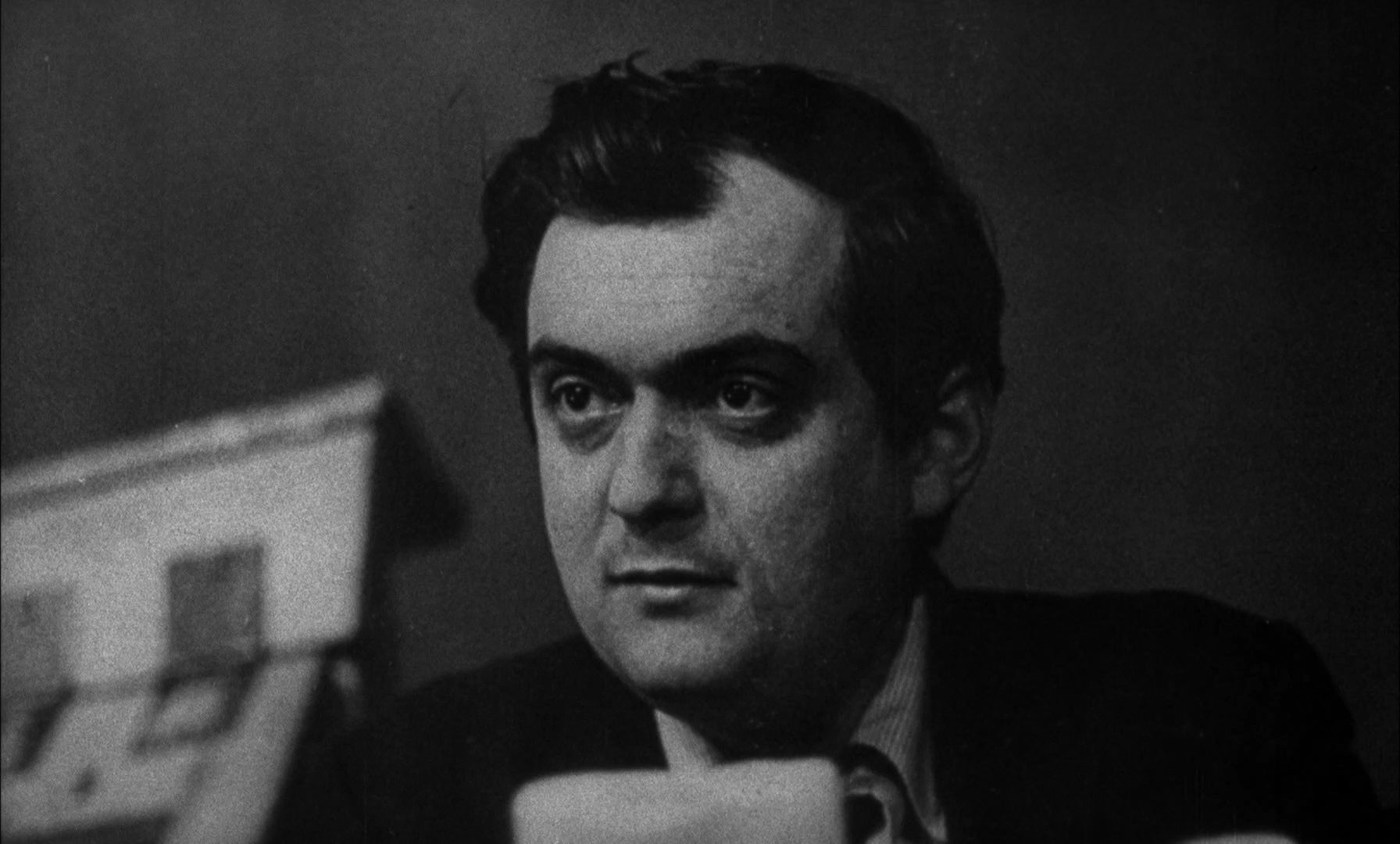 It was recently announced that a video game called “Vertigo,” based on Hitchcock’s famous psychological thriller, would be released on all major gaming platforms by the year’s end. It is reportedly an original story inspired by Hitchcock’s film. “Vertigo” is frequently ranked as one of the greatest films of all time, and Hitchcock as one of the definitive greatest directors.

It seems that cinema has always had a king. Who is next? Alfred Hitchcock is the most revered, or at least most famous auteur from nearly the beginning of cinema to the 1960s. Almost directly after, Kubrick began his reign as Hollywood’s new visionary. His career then ended — almost poetically — at the end of the century. This begs an interesting question: who will be the king of cinema in the (early) twenty-first century?

Now, before I attempt to speculate at that answer, I should point out that these two weren’t necessarily the greatest filmmakers of the past century. No art is objective, and one could make a great argument for Welles, Coppola, Spielberg, or any number of others being the greatest of their day. However, in my experience, if you tell a film professor you haven’t heard of Kubrick or Hitchcock, they would impart you with a scarlet letter of “P” for philistine.

It is also important to analyze what makes Hitchcock and Kubrick the most revered and famous filmmakers of their era. Hitchcock is regarded as the master of suspense. He created films with complicated themes, shocking stories, and masterful cinematography. Furthermore he was extremely consistent. Similar things can be said of Kubrick.

Kubrick was a master of filmmaking. While he was consistent with quality, his films are incredibly diverse in subject and tone. He is perhaps the most ideologically ambitious filmmaker of all time. The scope of his visuals, characters and themes have hardly been matched since his death in 1999. Like Hitchcock, he harmonized sound, camera, editing, performance and virtually every other facet of filmmaking effectively to make a unified whole.

In the past thirty years, there have been many great candidates to consider the next essential auteur. The first that probably comes to mind for most is Quentin Tarantino. Tarantino is likely the most famous name in the film world today. Famous for his dialogue, unmistakable style and action, Tarantino makes incredibly enjoyable films. While he may very well be the most famous, his gratuitous dependence on gory violence and sexuality may deter some critics from holding him in the highest regard.

Martin Scorsese is probably equally famous to Tarantino, if not more. However, the peak of his career was during the reign of Kubrick, making it hard to give him the crown of the modern era. He also has made over twenty-five films, and as one would expect from man, an inherently flawed beast, not all twenty-five were home runs. Spike Lee is similar to Scorsese — a big name with several great films, a unique style, and a love for New York. However, he does suffer from the same problem, with oddball flops like the remake of “Oldboy” in his catalogue.

Wes Anderson is a director with a nearly spotless catalogue. It would be hard to argue that any of his nine films are objectively bad, or even unpleasant. He has perhaps the most recognizable style in Hollywood, and is beloved by critics and crowds alike. However, what I believe stops him from being revered as the next Kubrick, is the scope of his ideas. While many of the characters and events in his films are grounded tragedies masked in bright colors and whimsicality, his movies hardly reach the ambitious thematic scale of films like “2001: A Space Odyssey.” They are fun to watch, as Anderson intends, but not necessarily bold enough to stand the test of time. Having said that, I hope to be watching “The Grand Budapest Hotel” as I breathe my last breath — hold the space odysseys.

This brings me to Paul Thomas Anderson, the man I believe could be the king of twenty-first century cinema. PTA’s career reminds me of Kubrick’s more than any other famous director still living today. While “Inherent Vice” may not be everyone’s cup of tea, each of PTA’s films are arguably incredible. “Boogie Nights” is extremely fun, while still showcasing impressive cinematography and dark themes — like a distant relative of “A Clockwork Orange.” “There Will Be Blood” is one of the greatest films of all time, and debatably the very best of this century. I don’t know if I have ever seen a film so beautifully and painfully portray the rise and fall of a man driven by greed…well, maybe “Barry Lyndon.” I can imagine Kubrick smiling in a theater if he were alive to see bold films like PTA’s “Magnolia” or “The Master.” Not only is PTA remarkable with writing, directing actors, creating memorable shots, and harmonizing every other element of filmmaking, but he tackles what I believe are the most ambitious ideas, concepts, and truths being explored in Hollywood today. Paul Thomas Anderson is not my favorite director, but I think he may be the best one alive.

Hopefully I’m wrong. I hope the second coming of Kubrick is still upon us. Perhaps any number of fresh filmmakers like Barry Jenkins, Edgar Wright, Greta Gerwig, Yorgos Lanthimos, or Chloé Zhao could blossom into a clear, consistent master of the craft. Maybe Christopher Nolan could bounce back to a career renaissance after the mixed reception of “Tenet.” And hey, Terrence Malick is still kicking.

In a perfect world, all the directors in this article will be a footnote on an incredible century of filmmaking.