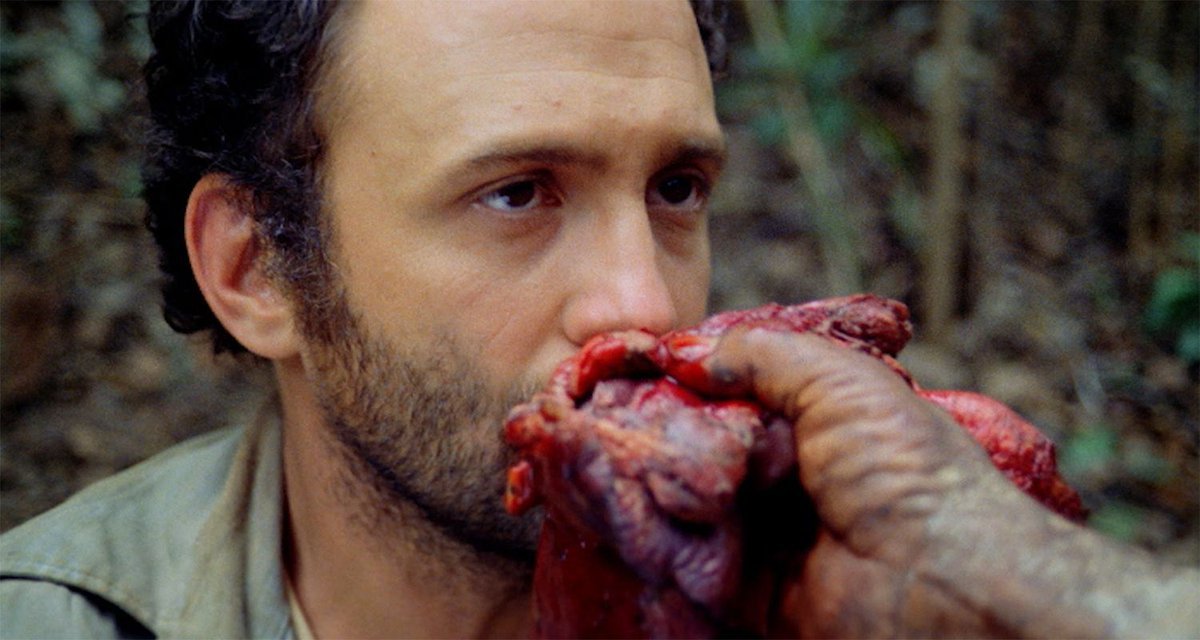 Anyone who knows me knows that I love watching found footage horror movies. I could go on and on about why I love the subgenre so much, but that’s what this article is for.

With this in mind, you can imagine how excited I was when I found what many claim to be the first example of a found footage movie, a 1980s Italian feature called “Cannibal Holocaust.” So, with little research and no thought to the questionable title, I found the movie on a shady website and dove deep into the world of the cannibal subgenre.

What I failed to mention until now is that I was in middle school at the time, and I was about to watch a movie that was banned in over 50 countries and is considered one of the most controversial films ever made. And as a thirteen year old, I did not know what I was getting myself into.

*As a warning, if you don’t have a strong stomach, some of the links below are not recommended for you. Other than that, feel free to keep reading.

“Cannibal Holocaust” isn’t the greatest movie ever made. It won’t be listed on the top picks for best films of all time or be praised for its genius storytelling. Sure, it was innovative, being what many consider to be the first found footage movie, but the reason why the film has such a big reputation is because of the controversy that surrounded it.

The 1980 exploitation film follows a professor as he goes on a rescue mission to find a group of missing filmmakers who set out to film a documentary about indigenous cannibal tribes in the Amazon rainforest. During the trip, he finds the group’s lost footage and unearths the shocking truth that led to their demise.

The plotline to “Cannibal Holocaust” sounds a lot like most jungle cannibal movies that were popular at the time, but there are a few reasons why this film in particular sits on top as being the most controversial.

Most notorious of all was the film’s onscreen depiction of animal death. The most graphic scene shows the slaughtering of a large turtle.  A monkey is also brutally killed, in a scene that was shot twice, which required two monkeys to die solely for the purpose of the film. In total, seven animals were killed for the production. Director Ruggero Deodato actually voiced that he regretted including animals in the film and several versions of his latest edits of the film cut out the animal cruelty scenes.

With a title like “Cannibal Holocaust,” a whole bunch of gore and a lot of violence should be expected but the depiction of the scenes in this movie were so graphic and shocking that many believed it was an actual snuff film. Gruesome scenes like this one (which is the most infamous shot of the movie) were so realistic that Deodato was charged with murder and several actors from the movie had to appear in court to testified that special effects methods were used to create the realistic violence. Deodato was also criticized for including excessive scenes of sexual violence, murder, and torture which resulted in the film facing censorship issues in countries around the world.

Needless to say, “Cannibal Holocaust” is not a film for the faint of heart but if you’re still curious, the movie is available on Prime Video and if you don’t want to sit through an hour and a half, YouTuber The Horror Geek has a pretty good breakdown of the movie. 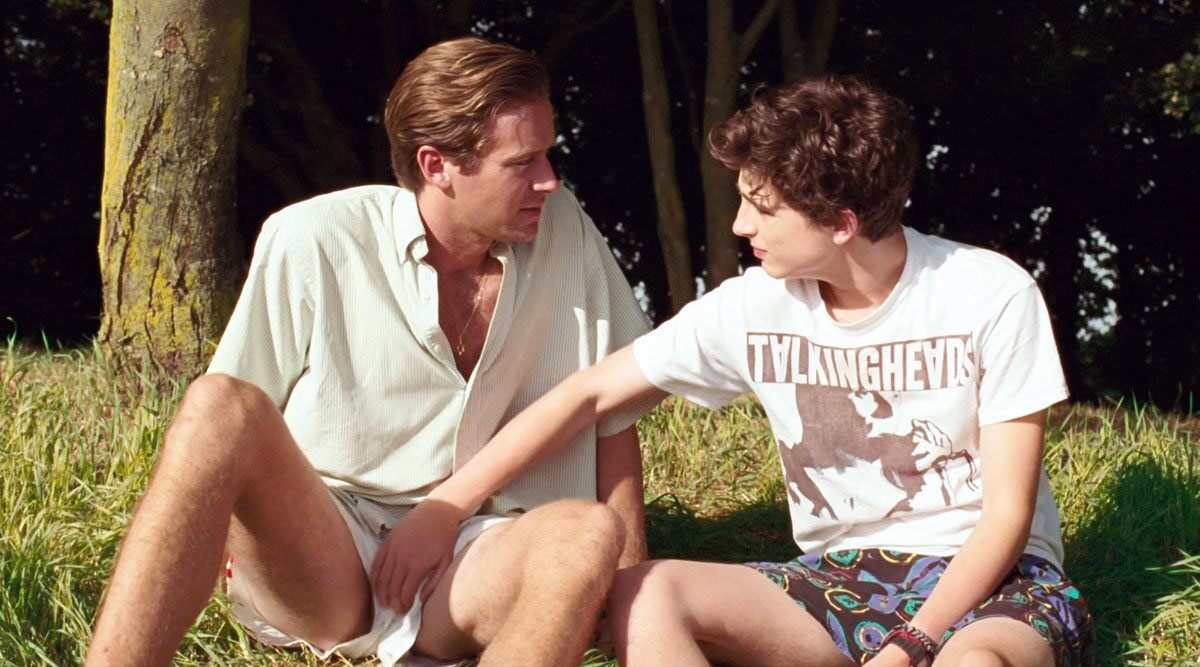 Why is Hollywood So Obsessed with Men Eating Men?