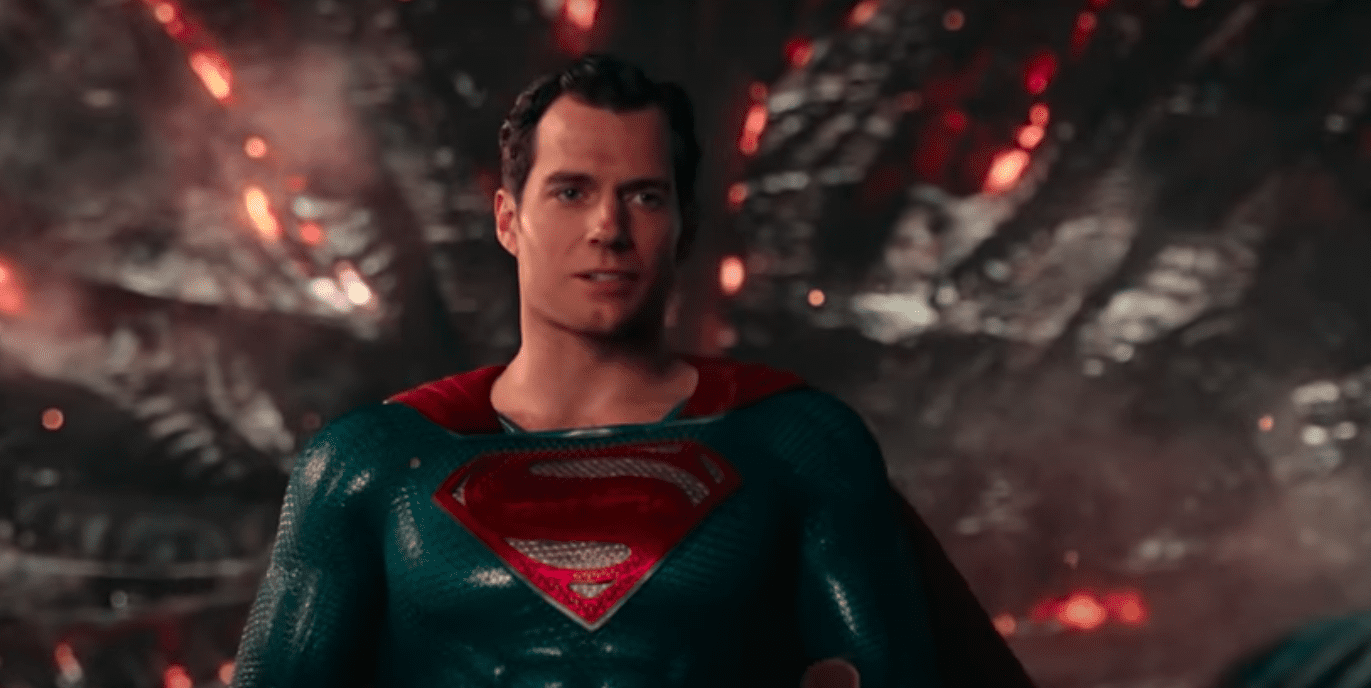 Visual effects have been around since the earliest days of film. Rear projection was invented by Fox Film in the 1930’s, and makeup artists were using orange, blue and green makeup and lights in order to pull off seemingly impossible in-camera tricks, like when Jesus heals the lepers in the first film adaptation of “Ben Hur” from 1925.

Recently, most modern projects have moved heavily towards computer effects. They’re often cheaper, faster, and safer than trying to pull off big moments in-camera. This makes CGI, Computer-Generated Imagery, incredibly accessible – it isn’t at all uncommon for student films to feature heavy visual effects work. So why is it, then, that so many people seem to absolutely hate CGI?

To me, it boils down to a saying that comes up over and over again in film production circles – if you notice the effect exists, it’s a bad effect. When the average moviegoer sees the “Star Wars” prequels and their low-res background environments, or Superman’s infamous mustache-less face from 2017’s “Justice League,” it makes sense they would grow a distaste for modern visual effects.

However, I think CGI has done wonders for modern filmmaking. Last year, “1917” won the Academy Award for Best Visual Effects. I was really confused when I saw that, because I thought the film’s major effects started and ended with stitching different shots together to make them look continuous. While that on its own is pretty impressive, the VFX work in that film is incredibly in-depth, and not noticeable at all.

I mean, the house from “Parasite” was created entirely from scratch, a combination of physical construction and blue screen replacement, and it is 100% seamless.

If filmmakers use computer-based effects right, they’re a really tremendous filmmaking tool that can help elevate a story and its visuals. Of course, that is a pretty big if.

2018’s “Black Panther” was dogged on relentlessly over the poor visual effects throughout the movie. However, it later came to light that the film’s major action scenes were shot incredibly late into the filmmaking process, leaving VFX studios little time to compile the scenes. Additionally, it was all-hands-on-deck for “Avengers: Infinity War” over at Marvel Studios, as the blockbuster was set to release just a few months later. These two factors combined to leave behind some really underwhelming visuals.

This series from VFX Studio Corridor Digital does a really great job at looking at effects that span the entire spectrum of quality, and go in-depth on what makes certain scenes shine and others flop. It’s a really informative and fun watch, if you’re interested.

I think modern visual effects work gets much more hate than it deserves. Just like any other aspect of the filmmaking process, whether it be lighting, editing, or acting, it all comes down to execution. And, when done right, CGI can produce some pretty breathtaking results.

Advertisement. Scroll to continue reading.
In this article:Academy Awards, Behind The Scenes, Featured, Star Wars, VFX