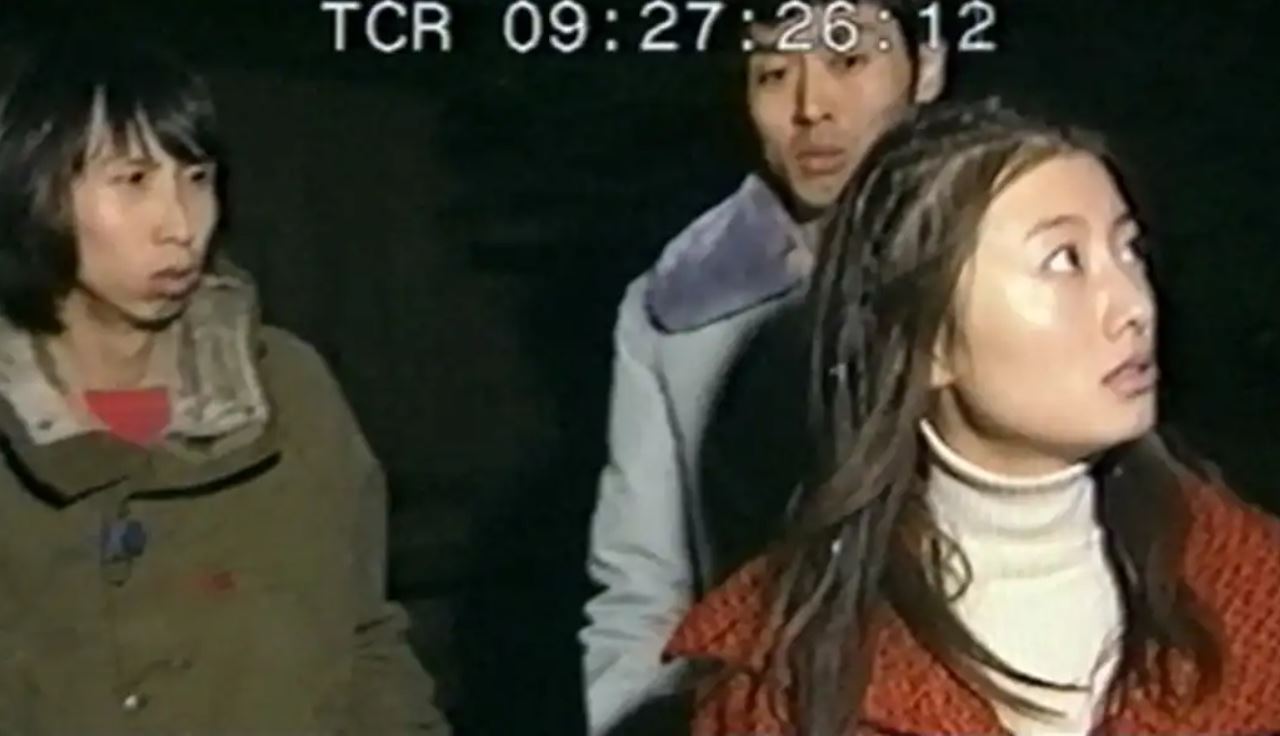 Horror movies don’t typically scare me. I’ve seen countless horror movies and in many ways I’ve become desensitized to them. However, there is a horror sub genre that never fails to make my skin crawl: found footage/mockumentary horror.

Depending on your opinion on this topic, I may or may not have lost my credibility just two sentences into this article. But before you click away, hear me out. Yes, I know, the found footage sub genre often has a bad reputation. People don’t like them because of the low production quality, bad acting, and the motion sickness inducing camerawork but like with any gimmick or element of a film, when done right, it can be (dare I say it) good.

The thing with found footage technique is that it has the potential to make the viewer feel immersed in the story line and its strength lies in how it is able to blur the line between reality and fiction. Traditionally, documentaries are meant to reveal some sort of truth. That’s what makes mockumentary films like “The Blair Witch Project” or even movies like “Paranormal Activity” series with its fly on the wall approach so successful in breaking the suspension of disbelief.

Found footage/mockumentary horror makes it seem like what we see is happening in “real time,” with seemingly no special effects or scripted scenarios. And while I am in no way undermining the cinematography of horror films like “Psycho” or “The Shining,” there’s something about the simplicity of a handheld camera or surveillance footage that makes it seem that much more realistic and believable.

Now don’t get me wrong, I’m not saying ALL found footage movies are good. Like any other genre or subgenre, it has its hits and its misses. But if you just give it the chance, you might be surprised to see that low-budget doesn’t always equal low-quality.

On that note, I want to share two of my favorite found footage mockumentary horror films: “Noroi: The Curse” (2005) and “Lake Mungo” (2008). These two films are unsettling and get under your skin in a way that is so unique to the subgenre. If you’re already a fan of the found footage/mockumentary horror subgenre, I highly recommend adding these two films to your watchlist (if you haven’t already seen them) and if you aren’t, at least check out the trailers below.

In this article:Featured, Horror, Paranormal Activity, The Blair Witch Project