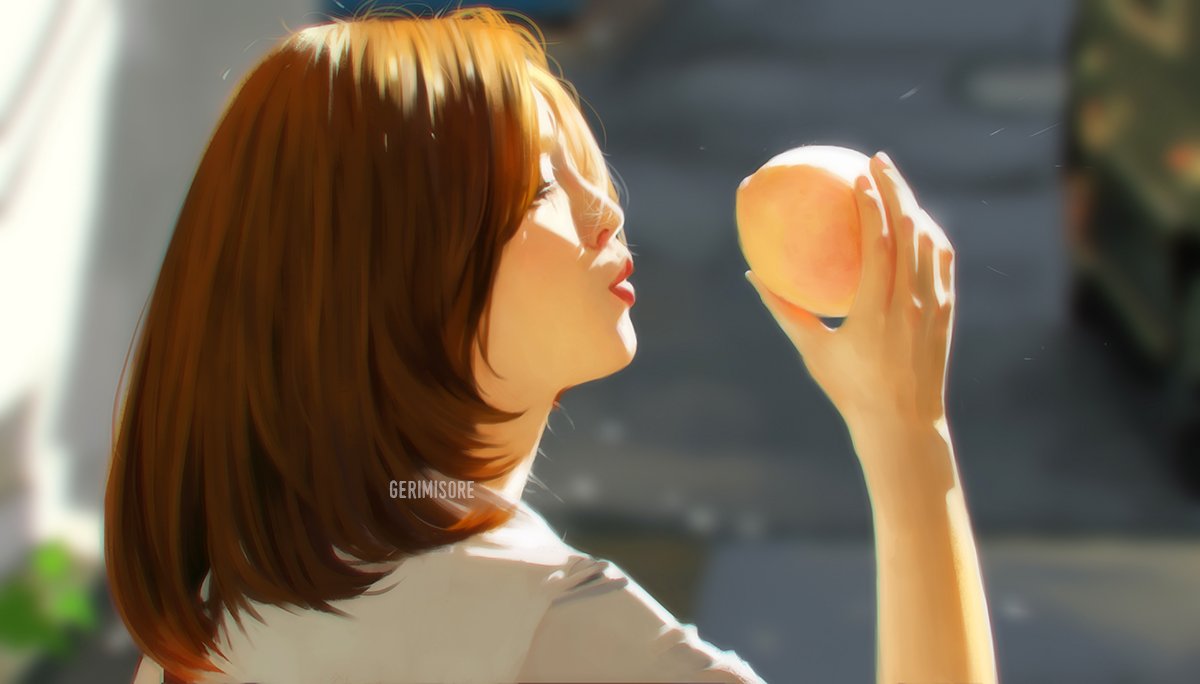 Every element of Parasite’s story is excellent. The pacing and structure is as good as any film. The themes of class conflict, social inequality and colonialism are issues that will always be pressing. For the last 100 years, filmmakers have been experimenting with these themes. This consistent presence indicates that audiences will always consider these themes socially relevant. However, Parasite’s interpretation of them is what sets the film apart from the pack. Resulting in the first non english film to win the Academy Award for Best Picture.

“Parasite” follows the lower class Kim family as they infiltrate the upper class Park family by posing as unrelated highly trained servant workers. As the film progresses, each member of the Kim family begins to replace the Park’s previous workers.

At the midpoint of the film, the family’s plan is complete. As the Kim’s take a moment to relish in their success, Bong Joon-Ho gives the audience an unexpected twist. The Park’s previous housekeeper, Gook Moon-gwang, returns to reveal that her husband has been secretly living in the Park’s underground bunker, unbeknownst to the Parks. At this moment, the film transcends from the class conflict being between the Kims and the Parks to being between Gook Moon-gwang and her husband vs the Kims vs the Parks.

This twist not only bent the genre from a comedy into a thriller but it also revealed that the family we had been following was in fact not the most disadvantaged. As the plot progresses the Kims, now in the middle of the class spectrum, become oppressors themselves. Signifying an endless loop of oppression.

“Parasite” executes this story and plot twist so well because of the amount of symbolism that Joon-Ho inserted into the script. The class system is visualized by each family’s access to daylight. As well as the outside world. The Parks live in a luxurious mansion with a beautiful yard and access to the clear sky. They literally are the highest. The Kims’ apartment resides partially underground. They have access to the outside through a tiny street level window but live in a basement apartment. They aren’t quite buried by the social inequality but they are close.

Lastly, Gook Moon-gwang’s husband hides in an underground bunker. The repressive class system has fully buried and cemented him. Furthermore, “Parasite” features countless of other motifs and symbolic props. From the Park son’s fascination with Native Americans to the “subway” smell, “Parasite” fills every moment of this film with meaning.

In order for a film to be an instant classic they must have an iconic sequence. For “Parasite” it’s the peach montage. After we have seen three successful cons, the Kim family must all work together to bring in the mother to replace the Park’s current, well liked housekeeper. The result is one of the greatest five minute sequences of all time. We see the family’s meticulous rehearsal play out in an almost balletic dreamlike fashion.

This sequence is filled with a plethora of foreshadowing and control. The Kim family has reached their peak level of manipulation over the Park family as they dupe them one final time. When you walk out of the theater of every great film, one scene or sequence will be on your mind, this is one of many iconic sequences in “Parasite.”