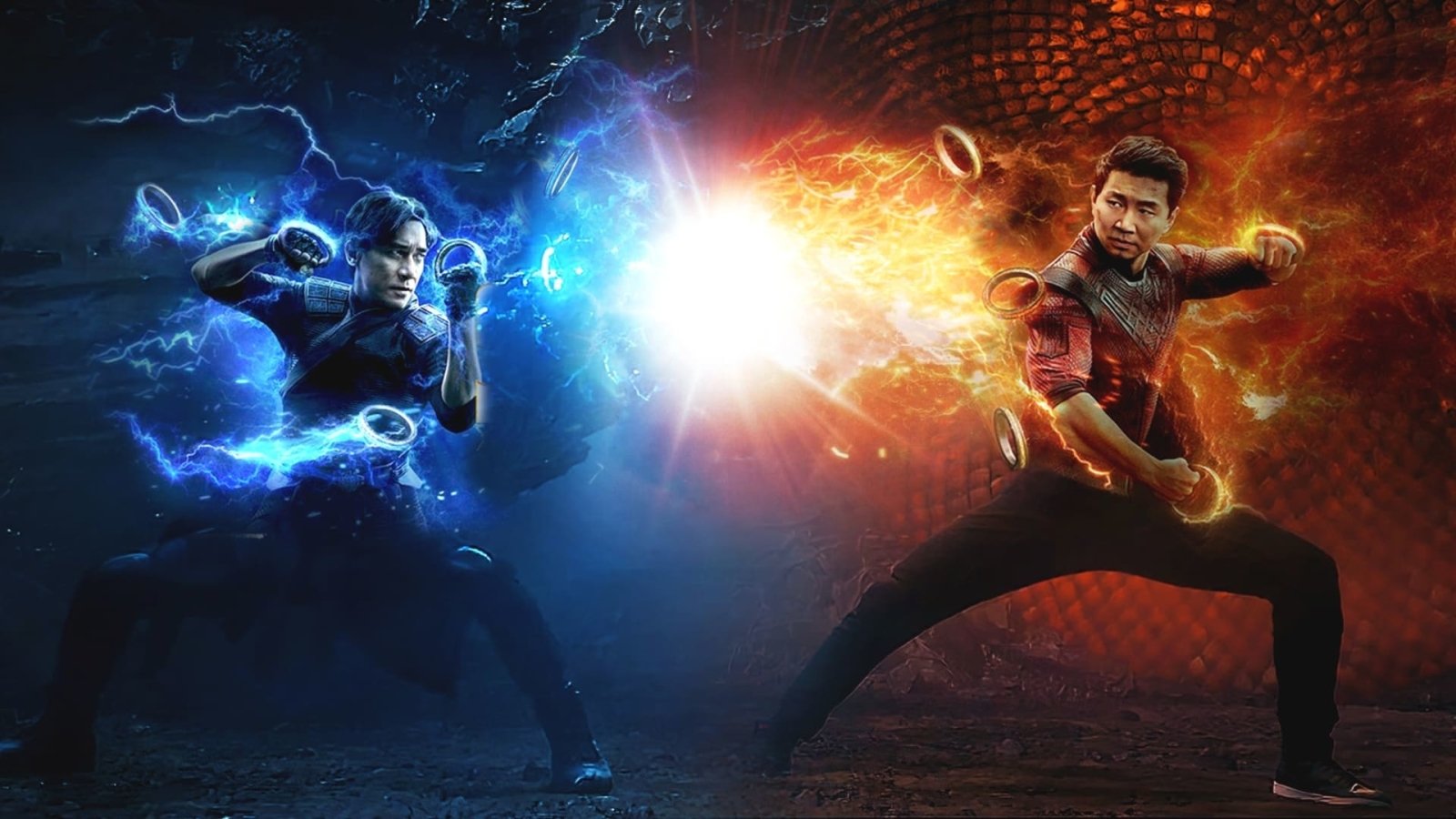 “Shang-Chi” may not be released in China after all. The first major superhero film led by an Asian actor is likely to be shut out of Asia’s largest film market. The reason for which lies in a 2017 interview where “Shang-Chi” star Simu Liu called China a “third world” country. He was referring to the conditions of famine his parents and millions of other Chinese citizens experienced during the failed economic campaign known as the Great Leap Forward. But, that sort of historical and anecdotal honesty is not exactly appreciated over at CCP HQ.

In 2020, China surpassed North America as the largest film market in the world. This trend was anticipated by Hollywood and that is why you have many recent examples of American films going out of their way to appease Chinese government censors. Whether it be cutting scenes depicting same sex relationships in “Bohemian Rhapsody” or thanking government entities connected to an ongoing genocide in the end credits of “Mulan,” Hollywood is kowtowing hard for those Beijing bucks.

But, recently China has been cracking down on foreign media in its country with its ever changing quotas and regulations. It seems to be trying to pivot their film market inward, at least for the time being.

With “Shang-Chi’s” release up in the air in China, but it still being a box office success nonetheless, maybe the wallowing Disney exec will come to their senses and see that you don’t need to lick an authoritarian government’s boots to make money. Certainly, there were concerns about “Shang-Chi’s” controversial source material and that could truly be why “Shang-Chi” is not being released in the Middle Kingdom. Cultural sensitivities to such past depictions of Chinese are nothing to balk at, but honestly judging by the CCP’s history, this is likely not the case.

Hollywood has shown its willingness to do anything for money, even submitting to self-censorship. “Shang-Chi’s” box office success, even without China, brings hope that the CCP won’t be as influential in Hollywood’s creative affairs as many have come to fear. If Chinese theaters close their doors to American films, then Hollywood can be free from the pressures of trying to appease an Orwellian government. It won’t suddenly mean there will be some renaissance of free expression down in tinsel town (that day has come and gone). But, it will at least mean there is one less layer of oppressive bureaucracy stifling writers, directors, and actors in their artistic pursuits. That’s one less than usual, so I’ll drink to that.

In this article:Featured, Hollywood, Marvel, Shang-Chi