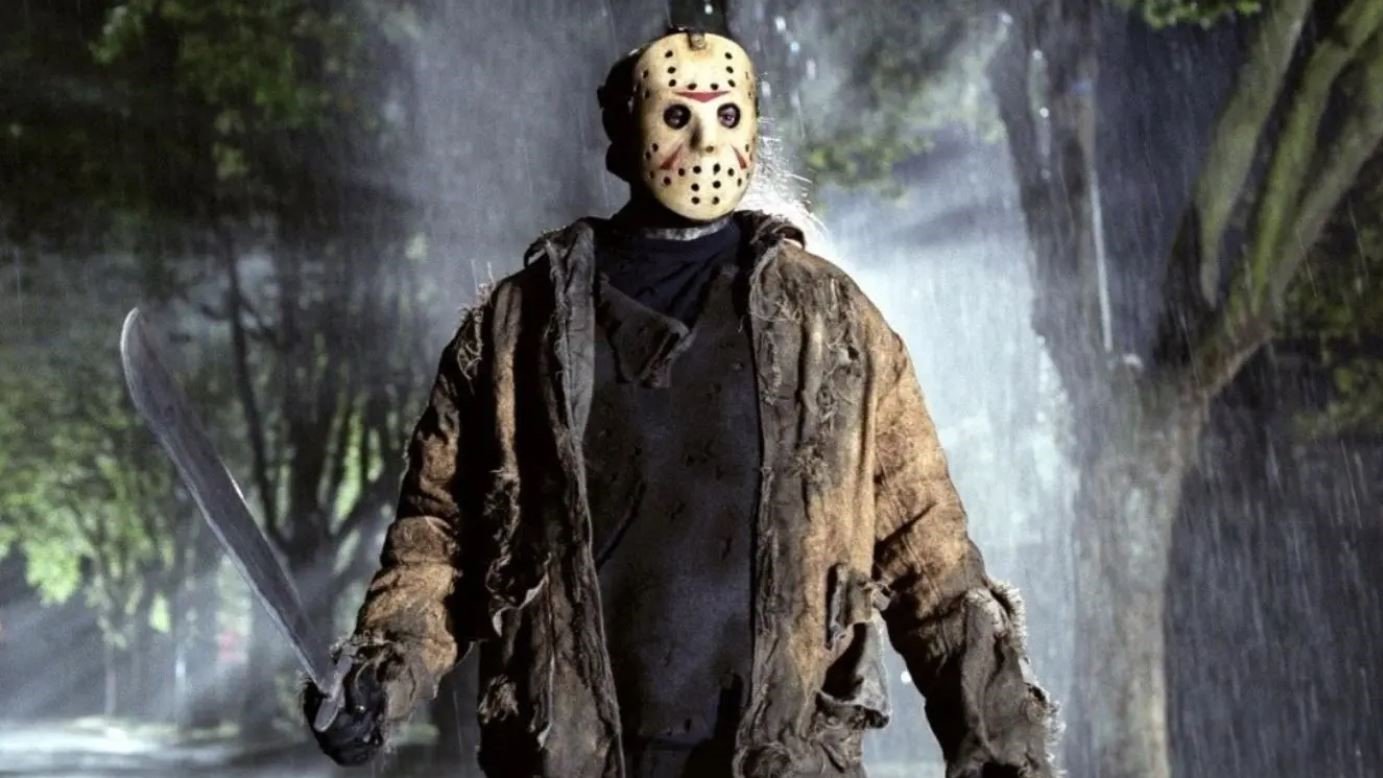 Horror is possibly the most unique mainstream film genre, so often full of shocks, unorthodox stories, and crazy imagery. One very popular, very effective trope of the genre that has persisted since the days of Frankenstein’s Monster is the so-called “silent killer,” a monstrous being, human or otherwise, lumbering forth, attacking protagonists with no fear or hesitation and done so all without a sound.

As mentioned above, Frankenstein’s Monster from the original Boris Karloff films was one of the first big baddies to act like this. Two of the most notable, however, are Jason Voorhees from the “Friday the 13th” series as well as Michael Myers from the “Halloween” series.

It’s often forgotten that in the original “Friday the 13th,” Jason wasn’t the big baddie–his mother was. However, for most of the film she lurks in the shadows, watching from afar then killing on camera. In my opinion, the weakest part of that film is the final fight, where the counselor Alice fights Jason’s mother to the death. The rest of the films in the franchise focus on Jason, who is the perfect archetype of the silent killer.

Similarly, Michael Meyers in the “Halloween” films is a really effective killer. Like Jason, he seems untouchable and unstoppable as he powers forward towards a doomed teenager, on his way to adding another to his kill count. As the recent reboots of both series show, this type of villain is very enduring, and still very scary.

In a lot of ways, Michael and Jason are effective for the same reason that Bruce the shark in “Jaws” is. The less you know about the villain, the scarier it tends to be. Without knowing a villain’s motivations or their desires, you simply don’t know how to beat them. When the baddie starts monologuing, they become so much less scary as you know more about them.

If Jason were spouting about his mother while trying to off campers, or Michael was comparing Laurie to his sister as he chased Jamie Lee Curtis down, they wouldn’t be scary anymore.

That sense of the unknown, and often the unknowable, is what really draws audiences in and makes these films so effectively scary.