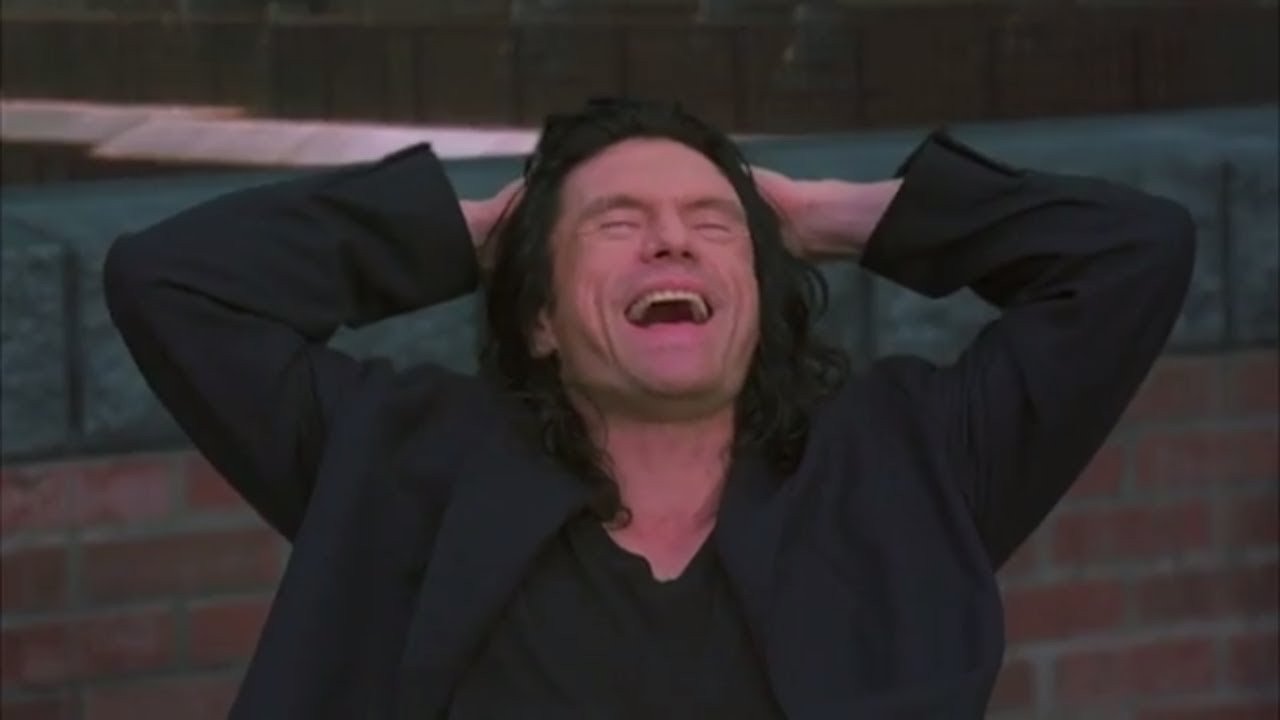 You’ve undoubtedly heard the phrase “So bad it’s good,” but why on earth does this adage even exist? Over time, objectively terrible movies such as “The Room,” “Sharknado,” and “Birdemic” have gained a cult following. Fans willingly go out of their way to stream or even buy copies of these awful flicks time and time again instead of relegating them to the trash heap of cinema history. But why?

There has to be a reason why these movies have gained such a large fanbase, so what’s their appeal? As someone who willingly sits down to occasionally watch a notoriously bad movie (often enough, but not too often), I can say that it is a far more complex experience than one may think.

When it comes to bad movies, it might seem like you know exactly what you’re getting into. However, that’s not always the case. Take for instance perhaps the greatest bad movie of all time, Tommy Wiseau’s 2003 epic filmmaking failure “The Room.” With a production budget of $6 million, that’s comparable to films like “My Big Fat Greek Wedding” and “Juno.” In theory, who would want to waste their precious time on a movie that is known to be bad? Just the same, why do millions of people on Reddit or other message boards go out of their way to correct others’ incorrect grammar, or fact check people?

Because while few people are actually experts in any field they are commenting on and/or correcting others, most people love picking out flaws and basking in the satisfaction of being “right.”

Therefore, once a film crosses the threshold from bad to hilariously rotten, it gives each and every one of us the opportunity to sit high in our ivory tower and pretend to be Roger Ebert for a little while, saying why we hate, hate, hate different aspects of it. Why? Because sometimes destruction is more fun that construction.

PS: the phrase “hate, hate, hate” is a reference to one of Roger Ebert’s most famous reviews. In his criticism of the 1994 film “North,” Ebert wrote:

In this article:Featured, Sharknado, The Room, Tommy Wiseau