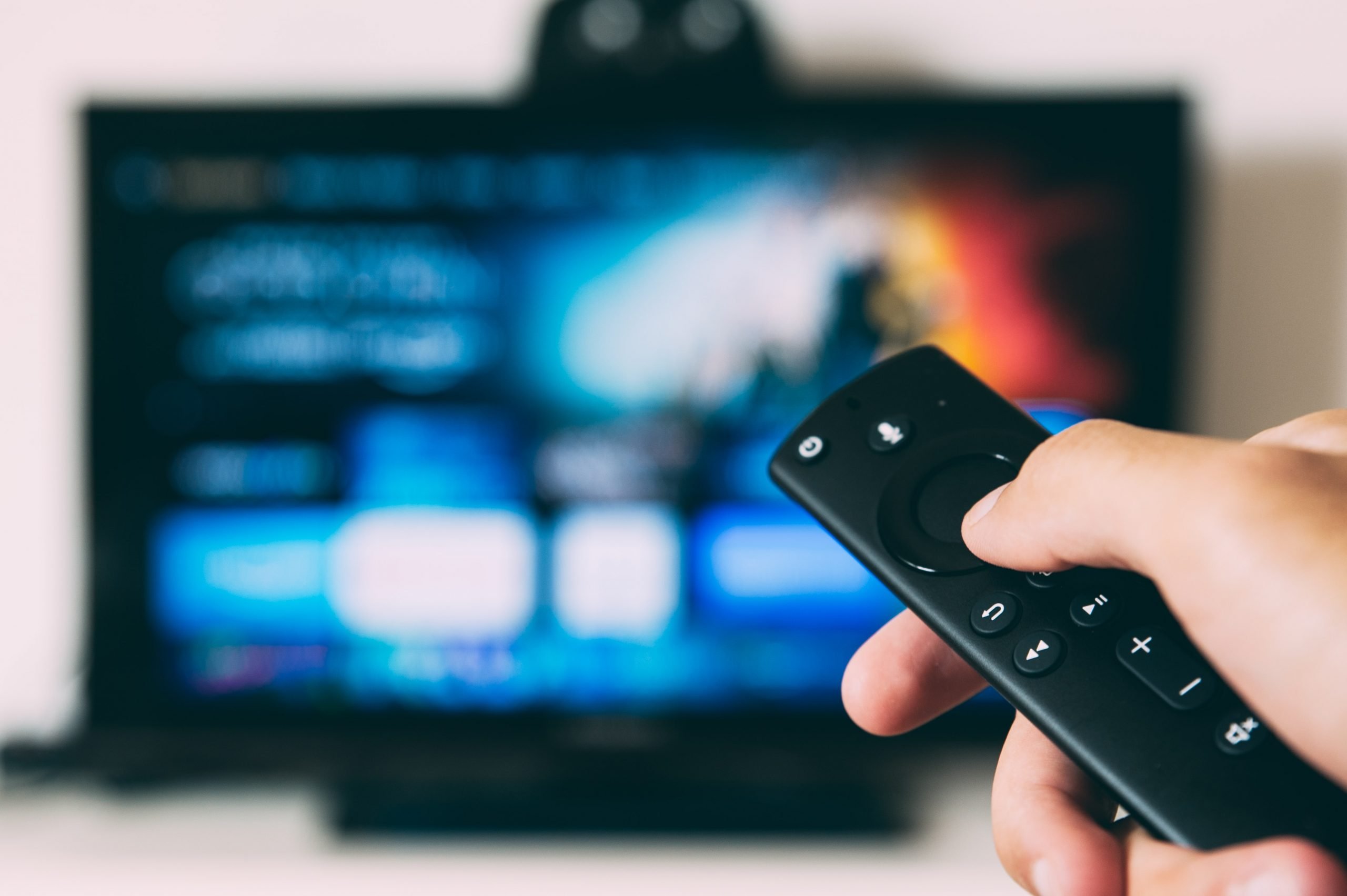 Already, the concept of having a “list” is rife for commentary. YouTube comedian Julie Nolke parodied this exact concept in one of her videos. But while many people might have a “list” in their head that they use to occasionally check out recommendations from friends, some use IMDb or Netflix (or others) to keep a watchlist. Yet, for years “The Office” was perennially the most popular program on Netflix and people rarely get even close to watching every movie on their list. It turns out, there are a number of psychological reasons why this happens.

Remind yourself of the last time you and your friends, or perhaps family, decided you wanted to find a movie on Netflix. After scrolling and scrolling, you stumble on a couple good options, but nothing everybody seems to be happy with. You keep going, hoping something is going to jump out at you or be “the perfect choice!”

After all this, you may just wind up picking a movie at least somebody in the room has already seen. They recommend it, other people have seen it and say it is good, so the safe bet is to watch that one. Maybe somebody says “Hey! We all like ‘When Harry Met Sally.’ Let’s just watch that again!” Instead of—out of the thousands of options—watching something nobody has seen yet, you settle for the safe choice. Sound familiar?

US psychologist Barry Schwartz refers to this phenomenon as “The Paradox of Choice.”

The issue with too many choices is that you never know if you’ve made the right one. This movie seems good, but maybe there’s something even more perfect in the thousands of other options? When there’s too many options, we become overwhelmed by choices and end up choosing nothing. Schwartz calls this “analysis paralysis,” which must be true because it rhymes!

Options also increase expectations. The more choices we have, the more we expect from those choices. Schwartz says: “Adding options to people’s lives can’t help but increase the expectations people have about how good those options will be. And what that’s going to produce is less satisfaction with results, even when they’re good results.”

So, how do we cope with the paradox of choice? Theoretically, a watchlist should address this issue. It’s easy to add to your watchlist, and it whittles down the choices so when you have to make a decision, you are dealing with dozens rather than thousands. Yet, even with a watchlist, I find myself going back to the stuff I am more familiar with.

This may be because instead of solving the paradox, it’s just delaying it. The watchlist gets too big where making decisions on it is just as daunting as it was before. The reason I let my watchlist get too big may have to do with risk.

It takes almost no effort to add a movie to my watchlist. There’s no commitment, nothing I’m being held to, so I can be more liberal in how I add, because there’s no risk. I can aspire to be a better watcher and choose things I may not normally want to, because in the future, maybe I will? I can choose that arthouse film or that four-hour period drama. Adding to the watchlist is an easy, risk-free decision.

Actually watching it is quite different. That decision carries more risk. Imagine it’s been a long day. Your “edgy” coworker won’t stop talking about how great Elon Musk was on SNL. He lectured you over lunch about how he “proved Hollywood liberals wrong” and you politely nodded while wanting more than anything to get the hell out of Dodge. Now you’ve got two hours to watch a movie. How willing are you to risk it being bad? Or too depressing for your current mood? Adding to a watchlist is relatively risk free but watching the films on your watchlist is relatively risky. This leads to an oversized and under watched list.

But there may be more. It’s possible decision fatigue isn’t the only factor driving us to choose rewatches instead of venturing out into new territory. The research isn’t definitive when it comes to reruns, but there are a few interesting theories for why we turn to the familiar.

This is certainly a factor at play. When you watch something you already watched, you are not just watching the movie. You are remembering the time in your life when you first watched it or last watched it. Maybe you watched it with your family after celebrating a birthday, or maybe it was a tough time and the movie made you feel better. I watch “Die Hard” every Christmas Eve, and it reminds me of every Christmas I’ve had before. Researchers often test nostalgia through music, and one study showed that nostalgia could actually make subjects feel physically warmer.

Some movies are just better for rewatching. Many comedies that have a joke every second are good choices, since it’s hard to pick up on everything the first time. Things with big twists also lend themselves somewhat well to rewatches (although much of the tension may be lost by knowing the ending). Think “Fight Club” and the Tyler Durden twist. Maybe the first time you are completely thrown off by it. But the second, you start to see how they set it up in the beginning. Maybe you noticed how nobody else ever interacted with Durden. You learn more the second time.

There may be some evidence to suggest that nostalgia and reruns can be particularly comforting to people with anxiety. Psychologist Pamela Rutledege says it can give anxious people a feeling of control and “can create a sense of safety and comfort on a primal level.” Things may feel out of control in real life. But watching “Star Wars” knowing Luke will triumph can make things feel secure.

Perhaps the watchlist is doomed from the start. Our aspirational properties encourage us to build a risk-free watchlist, but the paradox of choice and a penchant for rewatching may explain why we never seem to burn through it. The real question is: Did I really write an entire article to justify why I blew past “Mank” to get to “Forgetting Sarah Marshall” for the 100th time?