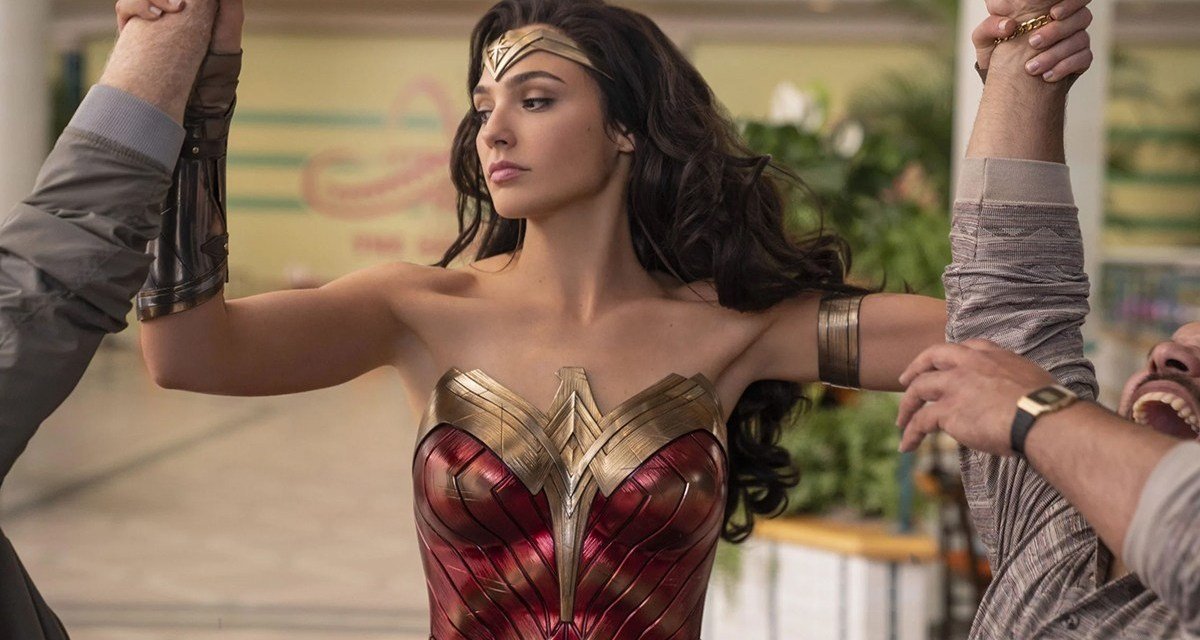 Last week at a Variety Power of Women Conversations event, Warner Bros. head Ann Sarnoff said regarding the impending Dec. 25 “Wonder Woman 1984” theatrical release date, “We’ve got a little bit of time to figure that out.”

The truth is, they don’t, and writing this on Election Day in which much of the future of the country depends on believing that facts matter, the fact of the matter is that it’d be totally unthinkable and financially irresponsible to even consider keeping “WW84” on the release schedule, set to debut this Christmas.

Let’s start with the basics: the ongoing pandemic is getting worse, not better, with the dreaded “second wave” consuming a vast swath of the Western world. Movie theaters in New York City and Los Angeles remain closed. Regal Cinemas are closed. And as other theaters remain plagued by low attendance and no new movies to screen, more are likely to shutter in a bid to save costs and stave off bankruptcy.

Worse, Western Europe–meaning UK, Germany, France, Italy, and a curfewed Spain–is largely closed down, with national shutdowns sweeping throughout that part of the world. The aforementioned countries represent some 16% of the original “Wonder Woman’s” $409 million overseas box office.

Furthermore, Warner Bros. needs to decide now if it is going to proceed with the Dec. 25 date, since any major tentpole film typically ramps up its prints and advertising (P&A) campaign six weeks ahead of its release date. That puts “WW84’s” advertising launch at next week, meaning all the legwork would have had to have been largely finished by now. Of course, with the three release date delays the film has already had, all that P&A work must be in the can already, but we’re already past the “mulling it over” phase.

Lastly, let’s talk brass tacks when it comes to Warner Bros. and the hard lessons this pandemic has taught them. Their decision to roll out “Tenet” despite the glaringly bad conditions on the ground will be seen as a disastrous decision for years to come. Together, Warner Bros. and Christopher Nolan sold the film as being so gripping and grand that wary audiences would surely risk their own health by flocking to theaters in the middle of a pandemic to see it. In reality, “Tenet” has garnered middling reviews while racking up myriad complaints, earning just $53 million at the domestic box office.

Think anyone at Warner Bros. wants to re-live that nightmare? Think again.