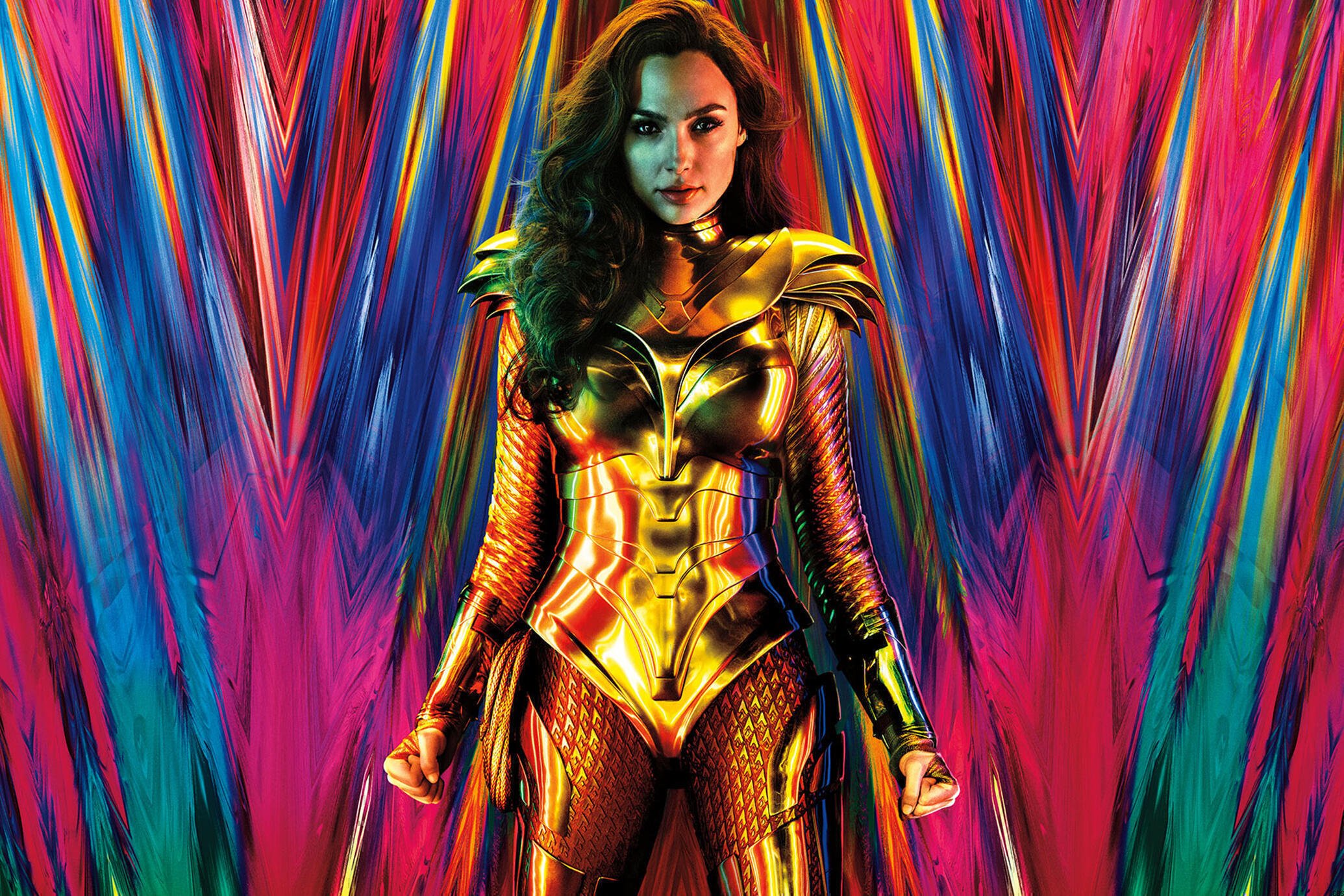 “WW84” ranks dead last among the nine movies that comprise the DCEU, with an aggregate score of 5.6/10 from 83,000+ ratings. The tepid response on IMDb is markedly lower than the audience score on Rotten Tomatoes, with 1,922 verified ratings giving the film a ranking of 73% Fresh.

An intriguing side story from the ongoing lack of critical consensus regarding “WW84” is the film’s relinquishment of its Certified Fresh accolade on Rotten Tomatoes. Once the official embargo for reviews lifted on Dec. 15, “WW84” boasted an overwhelmingly positive 88% approval rating from critics.

Various so-called “Top Critics” on Rotten Tomatoes heaped effusive praise upon the film, such as Peter Debruge of Variety writing, “Jenkins is an enormously talented filmmaker on whom the studio took a chance – one that’s seldom questioned when conferred upon men – and she proves her worth by never letting the spectacle drown out the performances.” Richard Roeper of the Chicago Sun-Times remarked, “This is a throwback piece of pure pop entertainment.”

Since Dec. 15, however, the site’s Tomatometer response to “WW84” has plummeted to 62% from 339 critics as of this writing, not only losing its Certified Fresh accolade in the process, but putting the film on the verge of losing its Fresh rating altogether.

Even with the low ratings and outpouring of complaints about a muddled storyline and myriad plot holes, studio execs at Warner Bros. don’t seem to be dissuaded in the least about continuing the franchise. Studio chief Toby Emmerich has already announced that they will fulfill plans for “the long-planned theatrical trilogy” and there’s already indications from Patty Jenkins that a fourth may be developed soon afterwards.

“The story continues after this in movies that I may or may not direct. I have two more stories that become the completion of this story and it’s all about women stepping in as women, in the most loving kind pure and natural way,” Jenkins said to EW an in earlier interview. “And making a difference in the world without having to change who they are to do it.”