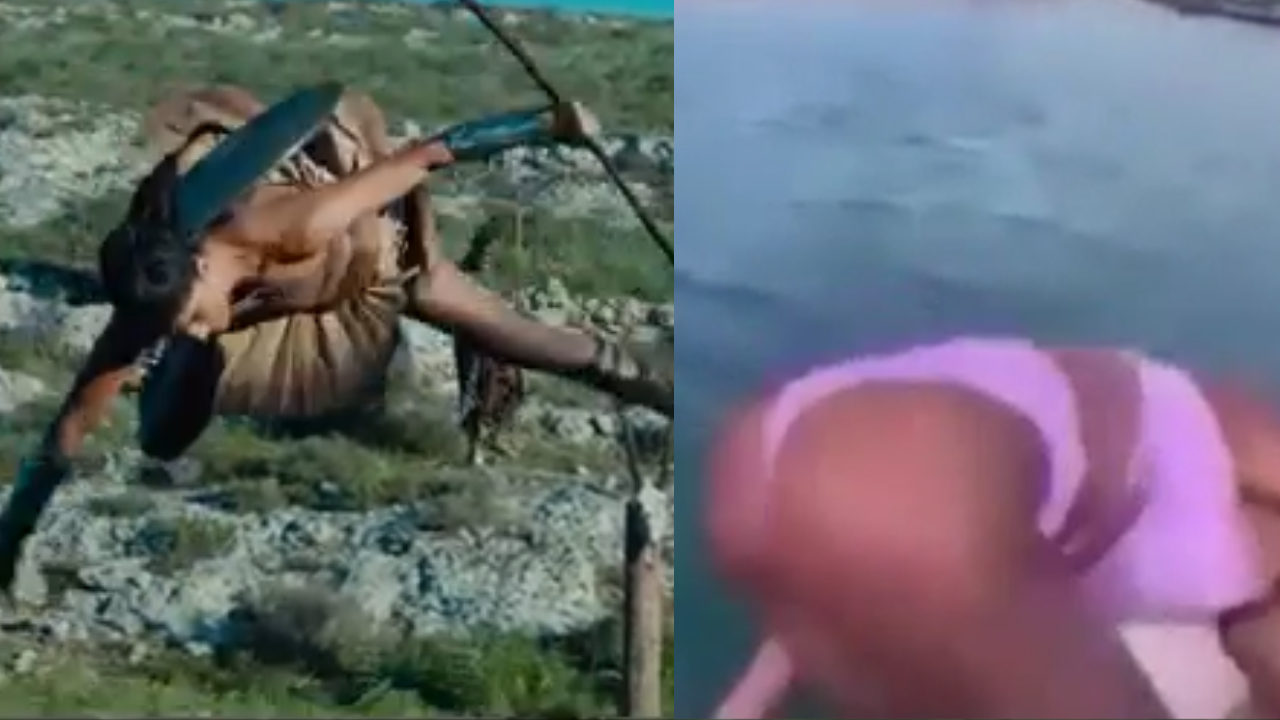 The embedded video at the bottom of this post is a bit of a shitpost. I think it’s a funny shitpost, but a shitpost nonetheless.

Still, that doesn’t diminish the fact that the first “Wonder Woman” installment is really good and “Wonder Woman 1984” is really bad. My review of the latter contained such distinct phrases as “The 2020 version is just as disappointing as the year itself,” and “How writers Dave Callaham, Geoff Johns, and writer-director Patty Jenkins went from such highs to such lows is beyond my comprehension.”

Jenkins and company are exceptionally talented people. Nobody could create 2017’s “Wonder Woman” without being among the best filmmakers working in Hollywood today. So it simply vexes all manner of logic how one could take a beloved property with a successful blueprint and then completely botch the final product.

I’ve heard rumblings that studio executives at Warner Bros. desperately wanted Jenkins to cut BOTH opening sequences. Normally I’m anti-studio and pro-filmmaker. But in this case, the suits were right.

Furthermore, why in the world would Jenkins even go with two openings? The entire point of the first opening scene was to set up that cutesy little lesson. “Never cut corners to win,” or whatever was said. Then the second opening, the one set in the mall in 1984, was the classic Superhero Action Sequence Movie OpeningTM. Neither were compelling and neither worked.

As a result, not only because WW84 was simply poorly done, but it stands in such stark contrast to the original, I present to you the following Expectations Vs. Reality video: