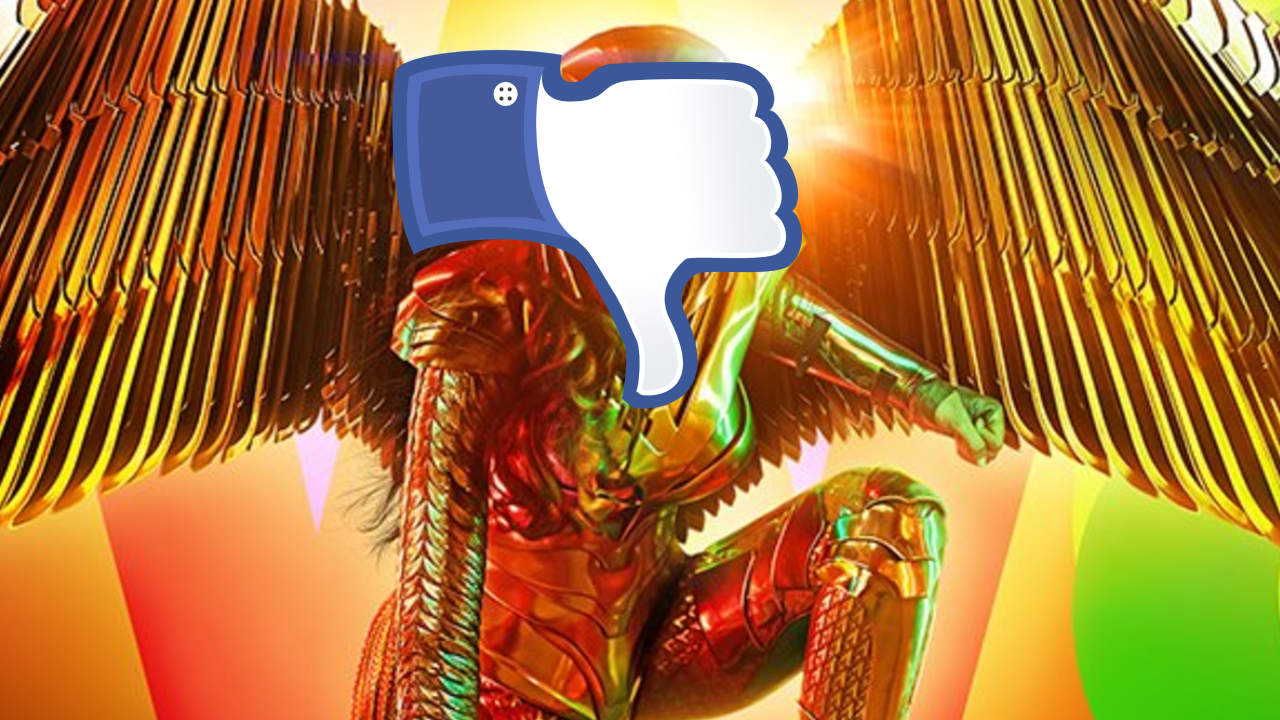 Since the release of “Wonder Woman 1984” on Christmas day, I’ve largely been AFK–that’s geek speak for “Away From Keyboard”–and have no idea if it’s been getting praise from more mainstream critics. It won’t be getting any from me.

I thoroughly enjoyed the 2017 installment, writing among other things:

“Hollywood finally got another superhero movie right (and it certainly took them enough tries). ‘Wonder Woman‘ strikes an impressive balance between action and comedy, and it does so in a way that is distinctly geared towards female sensibilities–a true rarity in the genre.”

The 2020 version, however, is just as disappointing as the year itself.

How writers Dave Callaham, Geoff Johns, and writer-director Patty Jenkins went from such highs to such lows is beyond my comprehension. Compared to the original, nothing in “Wonder Woman 1984” is compelling, from the storyline to the action sequences to the cinematography and beyond.

Taking just one brief burst of thirty seconds or so as a sampling, logic and continuity were repeatedly spurned as I thought to myself, “Why would a fighter jet be accessible to someone with Smithsonian clearance and just be sitting on a runway ready to go?” and “How could a World War I-era pilot possibly fly an 80s-era fighter jet?” and “Fighter jets can’t fly direct from Washington D.C. to Egypt without refueling” and “Since they just established that it happens to be the 4th of July (purely for the visuals, of course, not furthering the actual plot in ANY way) why was everyone else acting like it was a typical workday earlier?”

Again, because it bears repeating, all these complaints of mine are from a single sequence. If I were to type out everything I feel is wrong with “Wonder Woman 1984,” I’d wear out my keyboard.

The bottom line is that Jenkins & Co. seemingly got so infatuated with the idea of constructing a movie around the concept of the Monkey’s Paw that every other element had to be crowbarred into the theme, everything else be damned. It’s a shame, as the legacy of the Wonder Woman film franchise has forever been damaged by “Wonder Woman 1984,” making me wonder if Jenkins herself had previously wished upon the paw and is now paying the price.