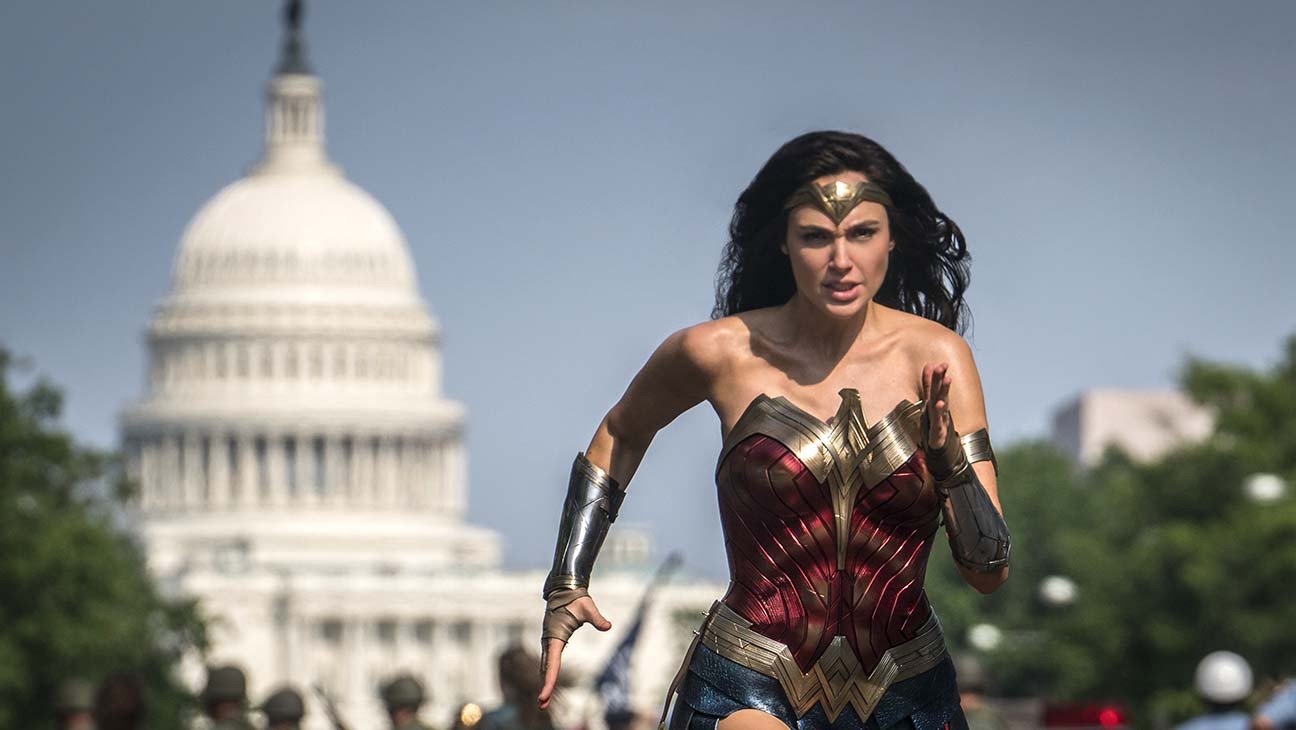 After a tumultuous past year, Warner Brothers announced today that Patty Jenkins’ “Wonder Woman 1984” will release in theaters and on HBO Max on Christmas Day.

The sequel to 2017’s smash hit “Wonder Woman” filmed in 2018 and, like so many other blockbusters of late, ran into numerous delays, due in part to the coronavirus pandemic. The most interesting part of this whole ordeal is that “WW84” will release in theaters and on streaming, on the same day.

Warner Brothers tried to lead the reopening charge with Christopher Nolan’s “Tenet” this summer, but was met with middling reviews and underwhelming box office receipts. With theater reopenings across America and the world at large still in limbo, many movies have decided to release straight to on demand.

Unlike movies like Disney’s “Mulan,” however, “WW84” will be free for HBO Max subscribers to watch immediately, at least for U.S. subscribers. With theaters in many states still closed, and some states beginning to close theaters yet again, it makes sense for Warner Brothers to drop the film on streaming simultaneously.

The first “Wonder Woman” was very well received, with many considering it a bounce back for DC’s main universe of films after the mixed responses to “Man of Steel” and “Batman v. Superman.” The film stars Gal Gadot, of course, as well as “The Mandalorian’s” Pedro Pascal and Kristen Wiig. Most interestingly, Chris Pine returns as Steve Trevor, after he pretty definitively died in the last film. On the bright side, the movie looks really good, and there’s not too long of a wait left before Christmas to finally see it.