Part of the video creation process is uploading the footage and adding a whole bunch of metadata to YouTube’s system. This step includes adding hashtags to the video, which help classify the material and allow for easier channel and/or related searches.

Except there was one problem–no matter how many times the video was checked and saved, the #StupidMovieEdits hashtag kept disappearing.

Suspecting there was tomfoolery afoot, I then changed #StupidMovieEdits to #SillyMovieEdits. And guess what? The revised hashtag magically appeared.

In other words, YouTube is literally censoring the word “stupid.” Yes, STUPID. As far as YouTube is concerned, we’re not allow to call anyone or anything stupid anymore, even if IT’S OUR OWN MATERIAL!

Not wanting to simply give YouTube a pass on this, I actually followed up with a representative about it. “While we cannot say whether ‘stupid’ is on YouTube’s blacklist, some words or phrases may be suppressed on our system,” was their official response.

Look, I’m actually a proponent of mitigating hatred or demonstrable falsehoods on media platforms. There are too many evil people in this world who wish to benefit from weaponizing the information society ingests. But like any matter of debate, there’s a reasonable middle ground to be had … and this ain’t it. 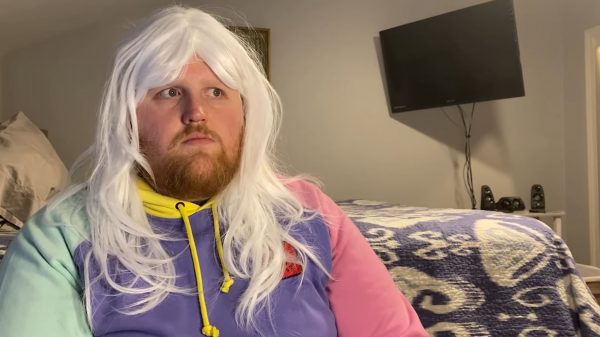 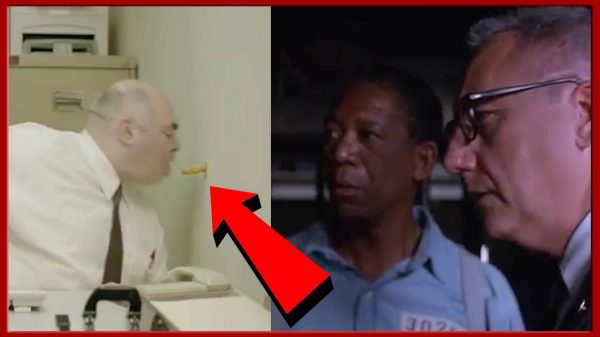 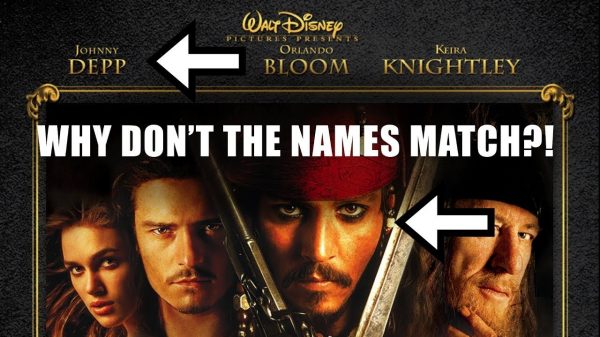