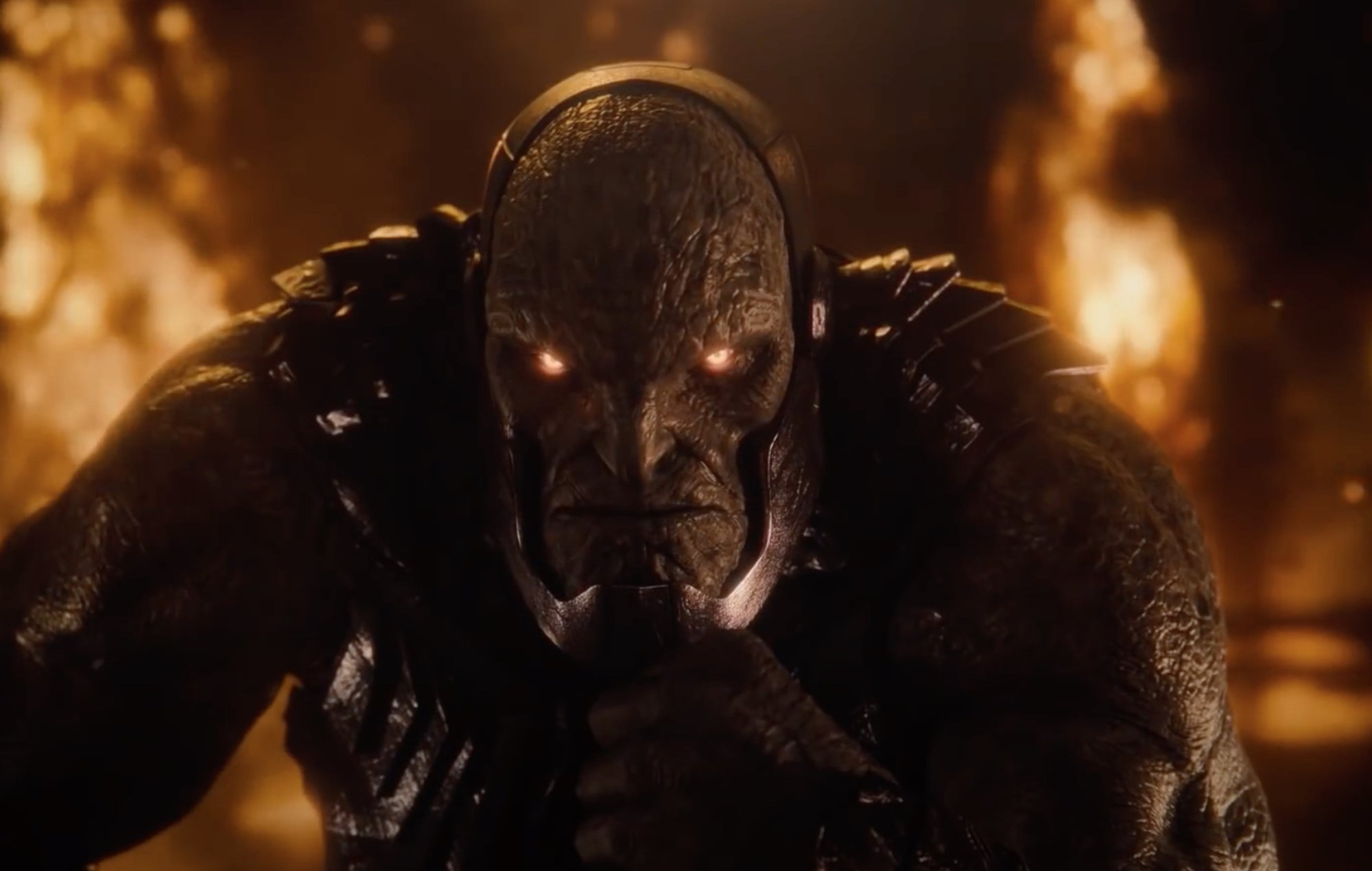 After years of fighting, fans have finally gotten to see “Zack Snyder’s Justice League,” the original vision of the director. The 2017 version saw Joss Whedon come in to finish the film, but he ended up doing massive reshoots and restructuring, ending up with a film that disappointed many fans. Now, after sitting through Zack Snyder’s 4-hour cut, fans have only one question: is there going to be a sequel?

Unfortunately, Snyder doesn’t seem to think so. Originally, Warner Bros. had intended to make a “Justice League” sequel releasing in 2019. However, after the struggle in making the 2017 version, Warner Bros. stealthily erased any sequel plans.

There are a couple reasons not to be hopeful that Snyder’s trilogy will come to fruition. First, Snyder himself has said, “Warner Bros. hasn’t really expressed any interest in making more movies with me, and that’s 100% fine. I understand.”

I won’t spoil everything right now (just in case it does happen!) but if you are curious, you can read about it here. But it doesn’t bode well for a potential sequel when the director flat out says everything that’s going to happen. He clearly is not confident in it coming to fruition.

Lastly, it doesn’t seem Warner Bros. has much interest in seeing a Zack Snyder sequel through. They are doing a solo batman trilogy with Robert Pattinson instead of Ben Affleck. They are starting Superman fresh. And Ray Fisher will not come back as Cyborg. However, Flash (with Ben Affleck as Batman) will release in 2022 and Wonder Woman 3 is in development. Warner Bros. executives have also reportedly described the Snyder cut as “a storytelling cul-de-sac — a street that leads nowhere.”

But all hope is not lost. Although the signs don’t seem positive, the success of the Snyder cut could change things. All the cameos and future hints in the movie (mostly in the epilogue) could spark renewed interest, however it’s unclear how big of an audience is willing to sit through the 4-hour affair.

Actor Harry Lennix, who played a very important cameo character, says this isn’t the end. He told Insider, “Who knows? I don’t think this is the end of the story. I’ll put it that way.”

So, while the situation for Snyder fans looks grim, there is still a possibility for a sequel. However, as Zack Snyder will tell you, it’s probably best not to hold your breath.

But then again, who would’ve though Warner Bros. would’ve shelled out all this money for the Snyder cut? Anything really is possible.