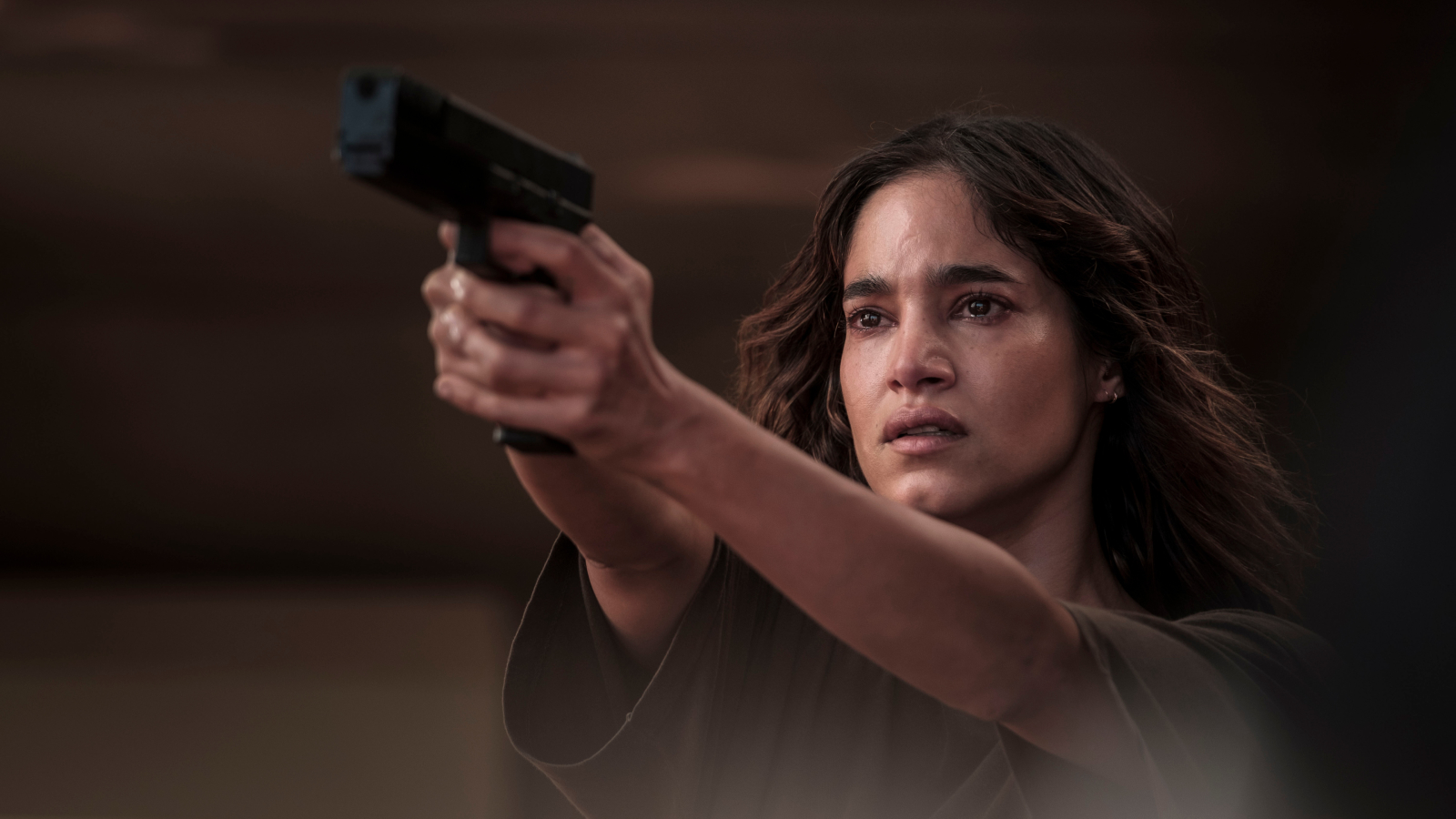 Zack Snyder has become Netflix’s new favorite director. The studio and “BVS” director signed a multi-picture deal and “Rebel Moon,” a sci-fi adventure film from Snyder, will be the first movie to result from it. The film, as well as being directed by Snyder, will also be co-written by him, Shay Hatten and Kurt Johnstad.

The film is female led and Snyder has spent the last few months auditioning actresses for the lead role. Well, his search is now over. Sofia Boutella has been cast in the lead role according to sources familiar with the matter.

You may know the actress from bit parts in “The Kingsman: Secret Service” and “Atomic Blonde.” The only film she has been front and center was the 2017 “Mummy” reboot. If you know anything about that movie, then you are aware of why we haven’t gotten a “Mummy 2.” The only shame is that actress Sofia Boutella is a stand out and only needs a second chance to set herself up as a leading lady. Maybe “Rebel Moon” will do just that.

The film’s synopsis reads, “The story is set in motion when a peaceful colony on the edge of the galaxy is threatened by the armies of a tyrannical regent named Balisarius. Desperate, the colonists dispatch a young woman with a mysterious past to seek out warriors from neighboring planets to help them make a stand.”

“Rebel Moon” is still in the pre-production phase, so there is no word yet on a release date. The film will be released exclusively on Netflix when that time comes.