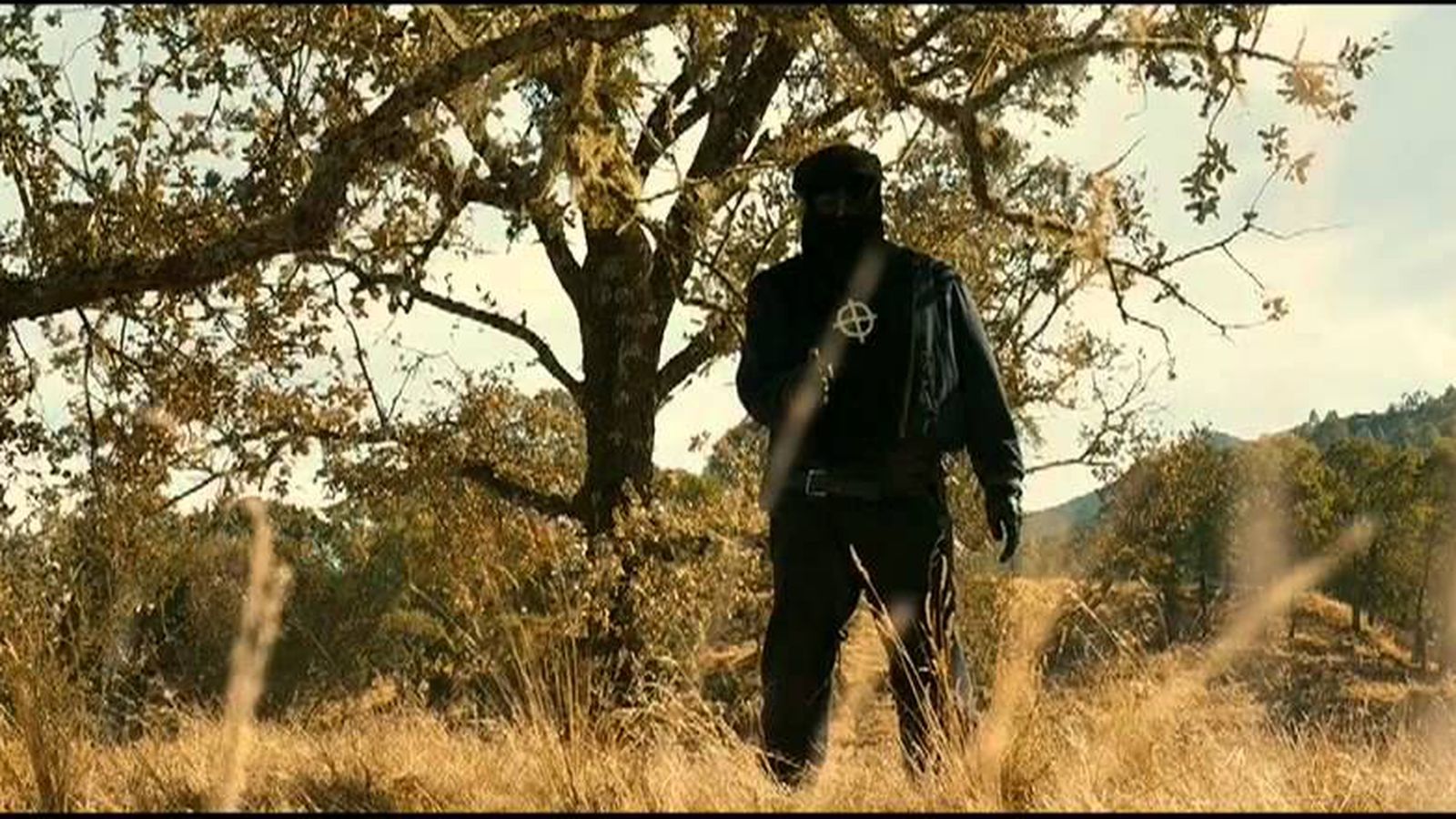 A group of cold-case investigators has come out claiming to have identified the Zodiac Killer once and for all. The only thing is … he’s dead.

The FBI still sees the Zodiac as an open case. Though it’s gotten people talking about and giving kudos to those that take going-down-the-rabbit hole to the next level.

The most famous depiction of the crime story is obviously David Fincher’s 2007 “Zodiac” which stars Jake Gyllenhaal, Robert Downey Jr., and Mark Ruffalo. As we know from Gyllenhaal’s obsessive tendencies, the killer was never identified, despite sending numerous letters to police and media outlets.

Of course, the film takes a lot of liberties to give us a logical story. But how accurate was it really? Do we give too much credit to the filmmakers’ perspective? A lot of people I know will accept this movie as fact. Especially since a majority of the killings took place before we were even born.

Overall, I think it’s the audacity of the killer, to boast about victims the police didn’t even know about. The killer even went so far as to submit pieces of his victim’s clothes as evidence.

While real-life journalist and cartoonist Paul Avery (Downey Jr.) and Robert Graysmith (Gyllenhaal) worked for the same newspaper, they weren’t as close as the movie makes them appear. Even though Graysmith is more of an annoyance to Avery as the murders continue, Graysmith’s obsession did spawn his own investigation at the cost of his personal life. Personally, I’ll never get tired of Jake Gyllenhaal acting like a spazz, but if he came to my desk every hour with whacky ideas, I’d need a break too.

Hindsight reveals that the primary suspect, Arthur Leigh Allen, is not the Zodiac Killer. However, the movie does take the real circumstantial evidence Detective Toshi (Ruffalo) has against him. In probably the most historically accurate piece of the film, Arthur Leigh Allen seemed to fit the bill like no other.

The film features real-life examples such as Allen’s boots matching the footprints at the scene, wearing a watch with a Zodiac symbol, and conversations with friends of ideas that matched the horrific killings.

With the killer’s showboating nature, it seems unlikely that he would’ve been dismissive once caught. This leads to another accuracy in Fincher’s film. Mark Ruffalo’s character emphasizes the looming doubt that the Zodiac killer was not responsible for all of the murders that he claimed.

As Avery points out, the Zodiac gladly takes credit, only providing evidence for the crime only sometimes providing evidence. This inconsistency proves the Zodiac may have wanted to appear more intimidating than he really was. Even when the murders were unrelated to the Zodiac, he gladly took credit for them. This may have lead to more dismissal from police who knew he was not the suspect.

Whether that was his plan to stay in the limelight, it’s definitely worked so many years later. If you’re interested in the mystery, you can watch “Zodiac” on Netflix and fact-check for yourself! 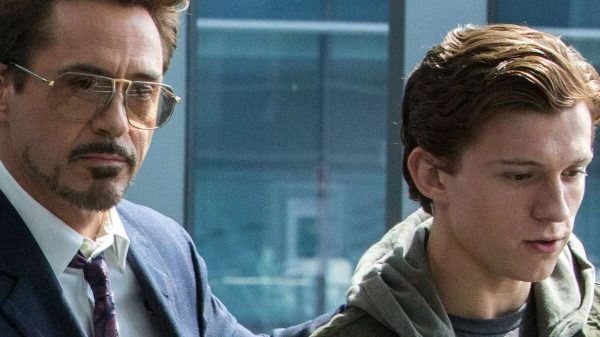 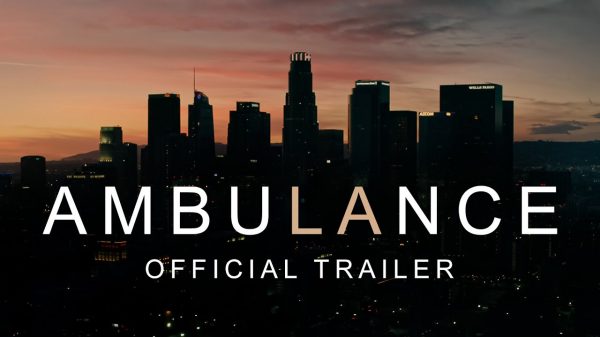 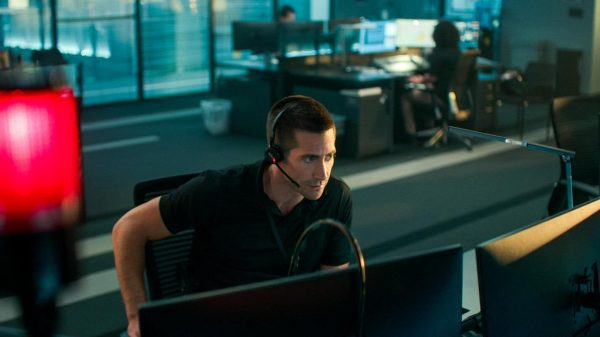