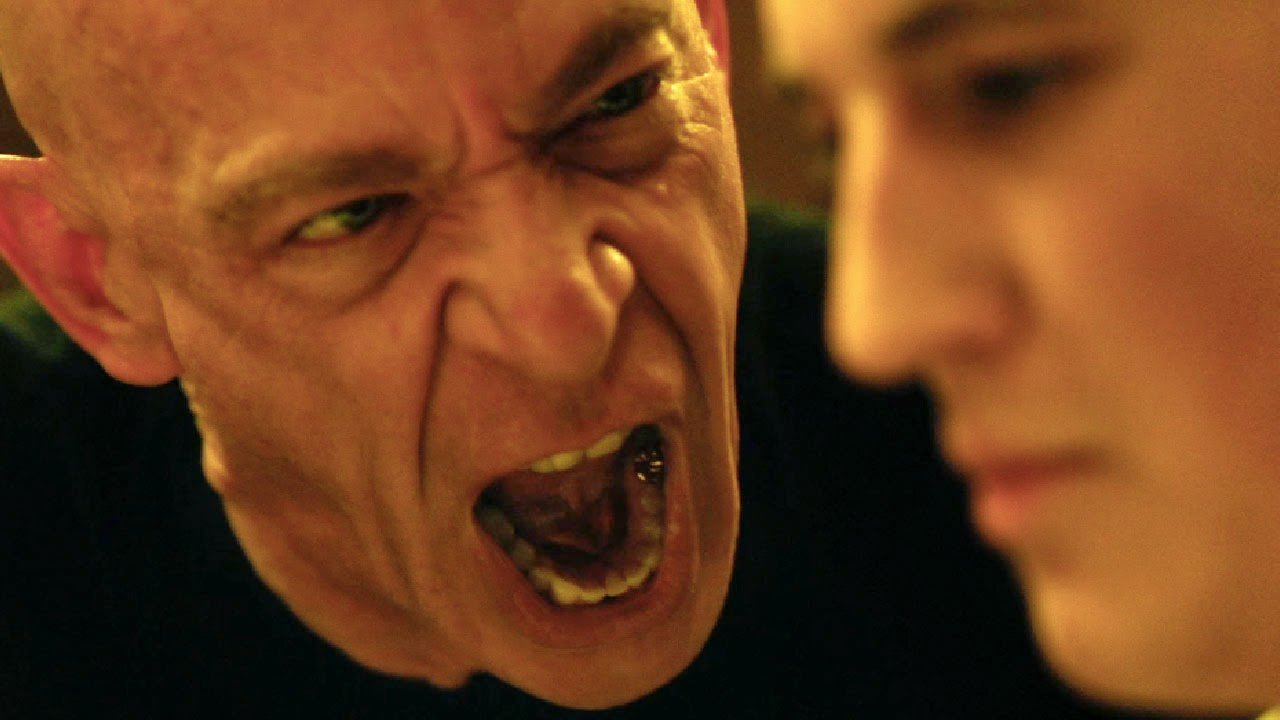 Damien Chazelle’s 2014 film “Whiplash” is one of the most beloved movies of last decade. It boosted him into director stardom and his young age earned him the title of Hollywood’s golden boy. But, before “Whiplash” was taking home Oscars, no one in Hollywood wanted to produce the film. So, what did Chazelle do?

After graduating from Harvard, Chazelle began working on his passion project, a musical set in sunny Los Angeles. However, as he struggled to get “La La Land” off the ground, Chazelle started writing other projects on the side. He sold his first script as a solo writer, “Grand Piano,” in 2012. The film is a mix of “Speed” meets the most stressful piano recital of your life. Elijah Wood and John Cusack star in the 2013 release which can be streamed for free on YouTube.

Whiplash: From Short to Feature

As a way to air out his frustrations with “La La Land,” Chazelle wrote the first draft of “Whiplash” in 2012. However, no production company wanted to produce the script. As a result, “Whiplash” spent the year on the Black List as one of the best unmade films of 2012. Once production companies began to show interest in “Whiplash” they then suggested Chazelle turn it into a short film as a proof of concept. So, Chazelle got to work on converting the future Oscar nominated screenplay into a 15 page short film.

The 2013 short film, “Whiplash” is an unedited extraction of Andrew’s first day playing in Fletcher’s band. Chazelle would go on to copy his own short film shot for shot when reproducing the scene in the 2014 film. J.K. Simmons, who won an Oscar for playing Fletcher, also played the character in the 2013 short film. Meanwhile, Miles Teller replaced Johnny Simmons as Andrew for the feature length movie. See how Chazelle adapted his own short film below.

Once, the short film won Chazelle a Jury Award at Sundance, “Whiplash” was green lit for production. “Whiplash” was a huge hit with both critics and the box office. The film grossed nearly $50 million dollars against a $3.3 million dollar budget. Additionally, “Whiplash” earned 5 Oscar nominations, including one for Best Picture. Surprisingly, Damien Chazelle’s script was nominated for Best Adapted Screenplay. The Academy claimed he adapted his own short film, despite the feature length script having been written a year before the short came out.

In the end everything worked out for Chazelle. His proof of concept short film allowed him to make “Whiplash” which ultimately acted as a proof of concept for studios to take a gamble on “La La Land.” Hollywood’s golden boy has stayed busy lately. In 2020 he directed the first two episodes of the Netflix series, “The Eddy” as well as a vertical short film for Apple. Additionally, he’ll follow up 2018’s “First Man” with “Babylon,” a 1920s Hollywood drama, in 2022. 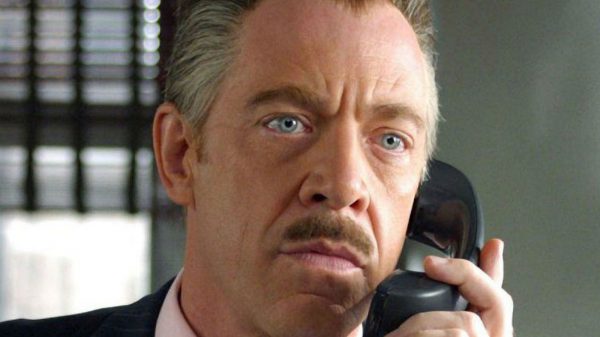 Recently, J.K. Simmons discussed how he earned his iconic role as J. Jonah Jameson as a result of a brief encounter with a fan.... 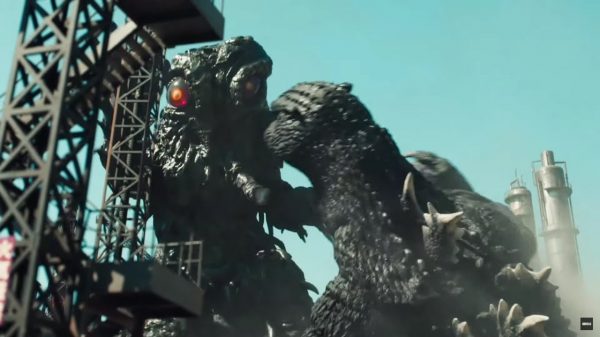 “Godzilla’ has been a staple of the monster film genre since his inception in the 1950s. First conceived as a metaphor for nuclear conflict...