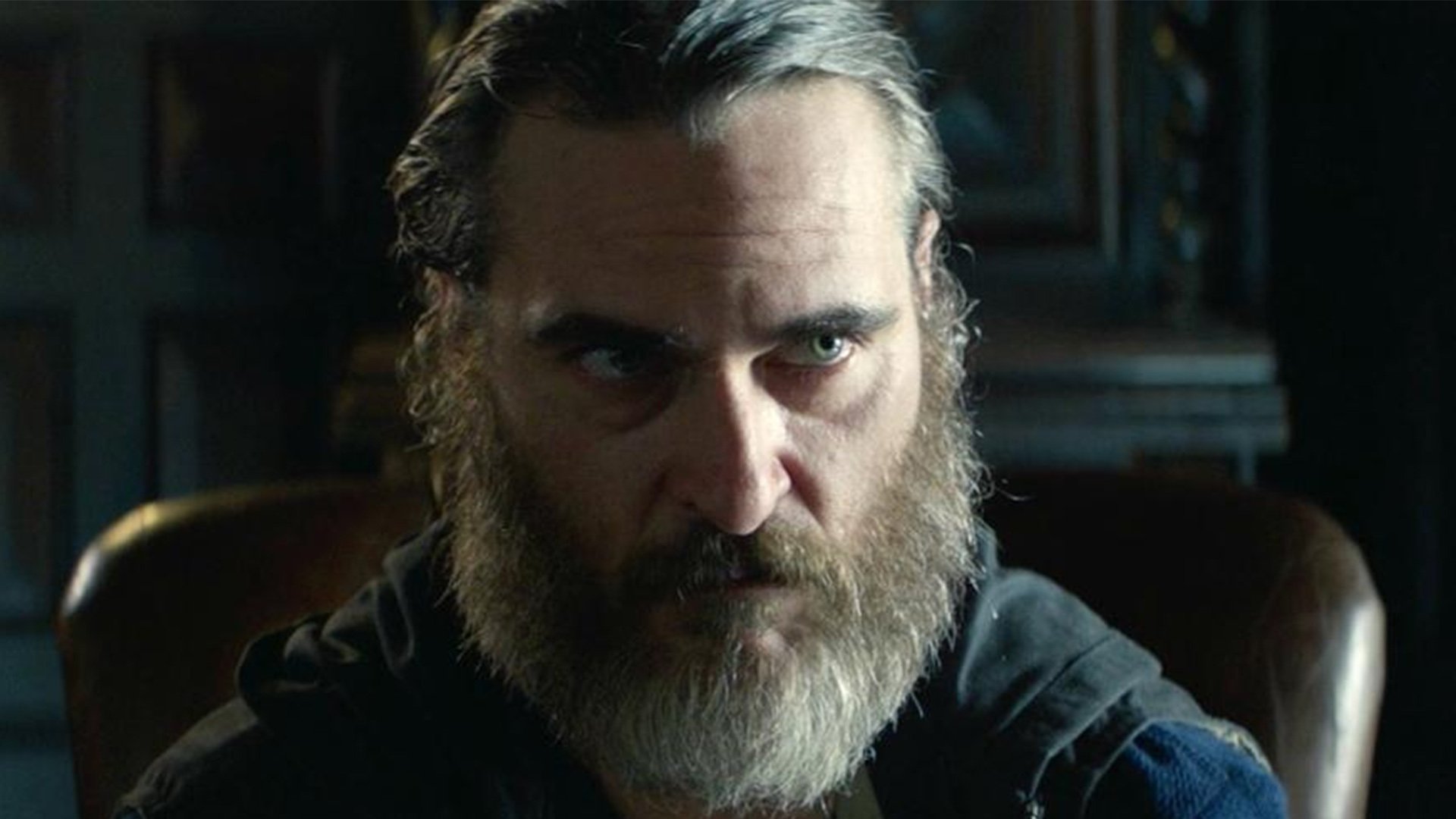 Ari Aster‘s upcoming film “Disappointment Blvd.” has found a home. According to Deadline, A24 will produce and finance the film. A24 distributed both of Aster’s previous works, “Hereditary” and “Midsommar.”

Rumors of Joaquin Phoenix‘s casting had been swirling around for months. However, once Phoenix officially committed to the project, A24 quickly became attached. Phoenix’s portrayal of Arthur Fleck/Joker in “Joker” earned him an Academy Award for Best Actor. Phoenix also has three previous Oscar nominations. His casting makes him the most critically acclaimed actor Aster has worked with.

However, this won’t be the first time Aster has directed incredibly talented actors. Toni Collette and Alex Wolff’s performance in “Hereditary” as well as Florence Pugh‘s performance in “Midsommar” were all met with universal acclaim.

The plot of “Disappointment Blvd.” is tightly under wraps. The film has been described as, “an intimate, decades-spanning portrait of one of the most successful entrepreneurs of all time.”