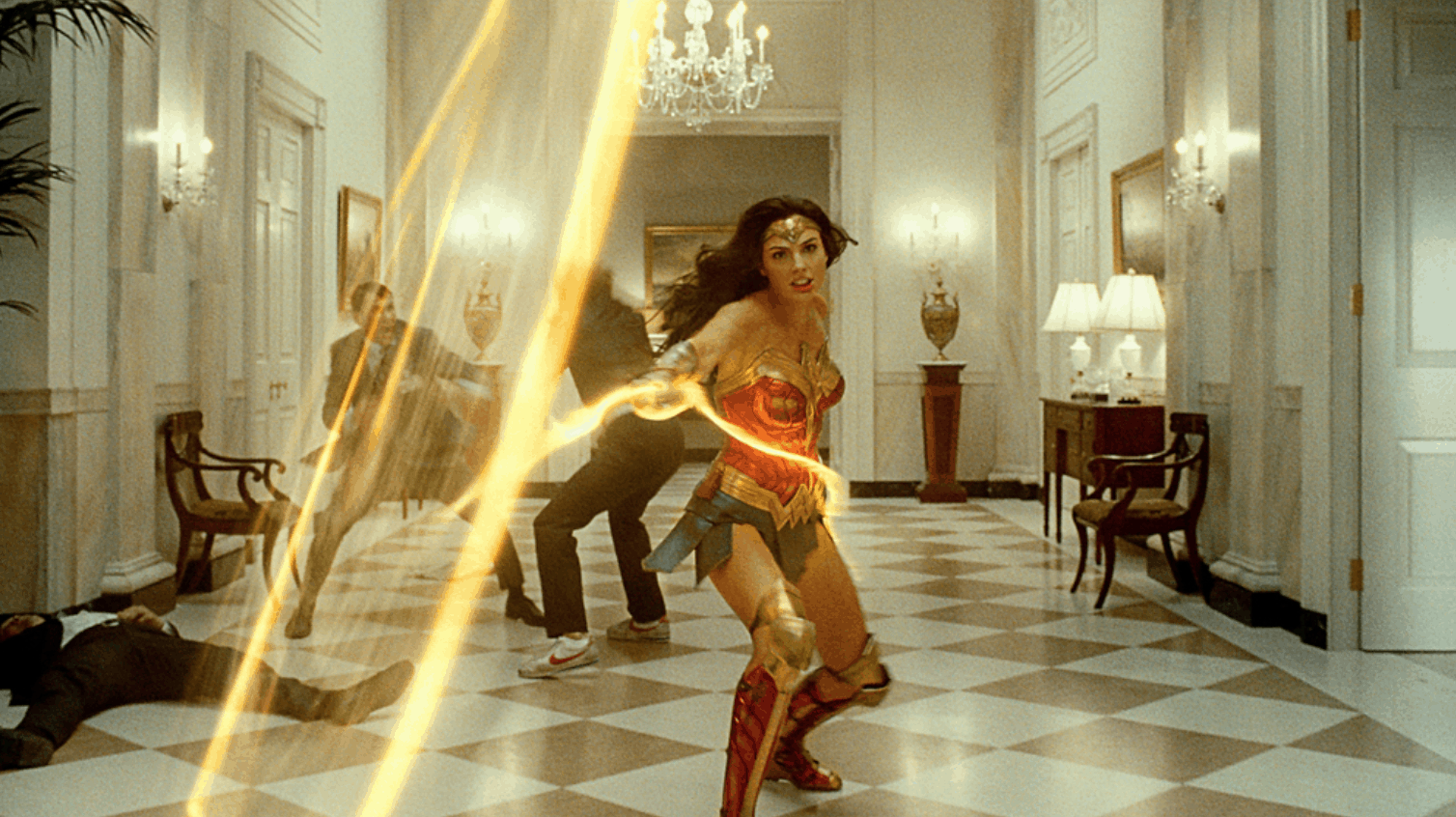 This past Friday, superhero fans woke up to a Christmas present from Warner Bros. and DC with “Wonder Woman 1984” available for all to stream on the fledgling streamer HBO Max. Despite most audiences (us included) being lukewarm at best on the film, DC announced today that director Patty Jenkins and star Gal Gadot would be returning for a third and final film in the series.

“Wonder Woman” opened to $16.7 million dollars stateside this weekend. Any normal year, a major blockbuster opening Christmas weekend to that amount would be an absolute disaster. Of course, this year is anything but normal. Presumably, DC and Warner are more than happy with the heroine’s reach on streaming, and have thus set forward plans to “conclude the long-planned theatrical trilogy,” according to WB chairman Toby Emmerich.

In addition to the “Wonder Woman” announcement, DC laid out some… interesting plans for the future of their superhero universe in a New York Times article. First, Zac Snyder’s very long recut of “The Justice League” is set to debut (at least its first installment) in March of next year. Along a similar vein, DC wants to start pushing out at least two smaller-budget, niche super-flicks on the streamer annually starting in the near future.

Despite Warner’s recent bombshell announcement regarding HBO Max, they are not yet abandoning their theatrical model. The studio plans to release their biggest, most expensive tentpoles in theaters, shooting for releasing 4 a year, every year, beginning in 2022. That’s 6 DC movies every single year. Yeesh.

If that wasn’t already a lot to take in, DC plans to introduce a parallel universe system to their film series, much like Marvel’s rumored Spider-Man plans. Currently, Robert Pattinson is shooting “The Batman,” a standalone film unrelated to the slate of other DC movies that Ben Affleck’s Batman is set to appear in (who may end up meeting Michael Keaton reprising the role from the 90s “Batman” films), and those films potentially include Jared Leto‘s portrayal of the Joker, which is unrelated to Joaquin Phoenix’s Oscar-winning performance as the same character from just last year. Confused?

Basically, it seems as though DC want to double dip on their properties. They want the big-budget, interconnected cinematic universe their contemporaries at Marvel have, but also leverage those characters into making pseudo-indie films to fill out their blossoming HBO Max catalog.