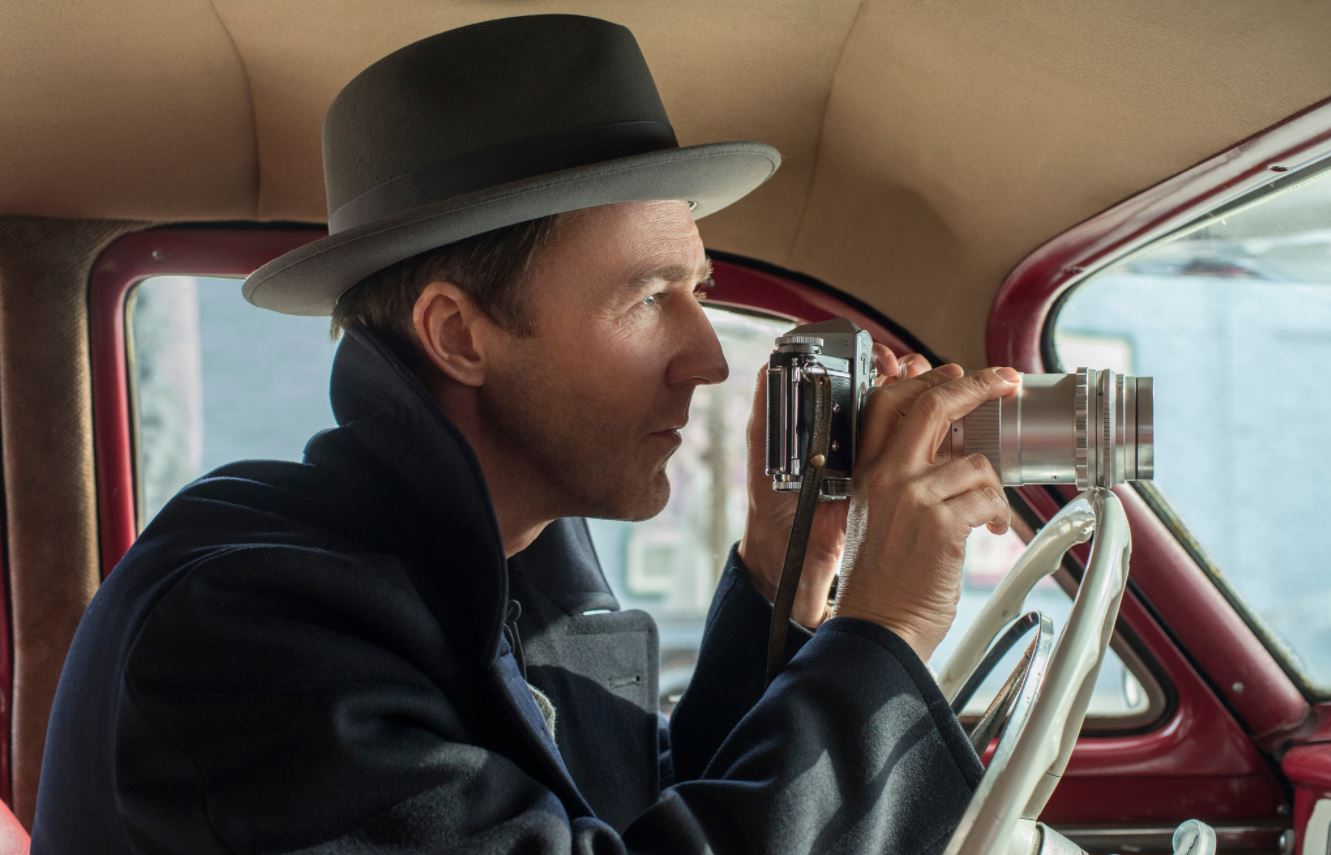 Edward Norton has joined the growing ensemble cast of Rian Johnson’s “Knives Out 2.” On Monday, news broke that Dave Bautista has also jumped on board, joining Daniel Craig who is reprising the role of southern detective Benoit Blanc.

The original “Knives Out” premiered to critical and popular acclaim. It grossed north of $311 million at the worldwide box office, nabbing an Academy Award nomination for Best Original Screenplay along the way.

As a result of the 2019 film’s runaway success, Netflix shelled out north of $400 million for the rights to the next two installments, shattering both records and expectations for streaming deals.

Production of the sequel is set to begin this summer in Greece. Other than the role of Blanc, no details have emerged about other characters or the overall plot. However, more casting news is expected shortly.

While it is purely speculative, fans of the mystery franchise believe Jessica Chastain will also join the cast. Johnson recently began following Chastain on Instagram. Like the original, “Knives Out 2” is expected to have a large cast filled with a range of genders and ages.