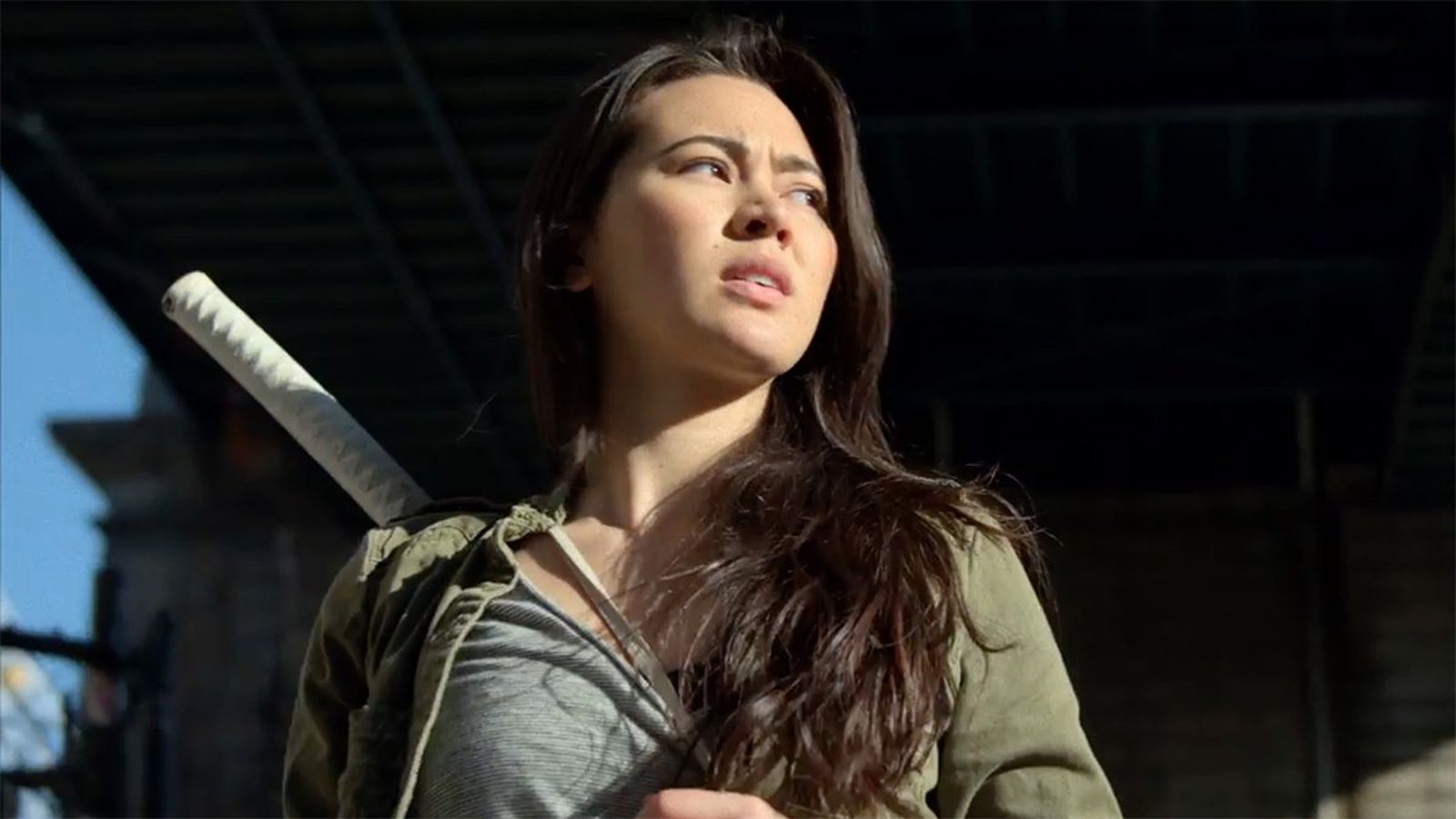 Charlie Cox’s appearance in “Spiderman: No Way Home” was the first in what is quickly becoming a trend in the MCU. With Cox’s Daredevil jumping from Netflix to the MCU and “Hawkeye” canonizing that show’s Kingpin, we could be seeing some familiar faces making the transition.

One actor is hopeful, or at the very least, not ruling out her character making the cut. Jessica Henwick, while promoting “The Matrix Resurrections” was asked about her Iron Fist character Colleen Wing’s return and offered this surprising piece of “Shang-Chi” and “Daredevil” news on top of her answer.

“That definitely did come up in the discussion. If I did [Shang-Chi], I would effectively be putting Colleen to bed. It wasn’t the main factor, but it definitely came up in conversation,” Henwick explained that she had been offered the role of Shang-Chi’s sister, Xialing. She was conflicted in taking the role as it would have meant the end of Colleen Wing.

“I love Colleen. She changed my life. Of course, if I was given the opportunity to revisit her, I would, but I just don’t know how likely that is. Charlie knew about that opportunity years ago. He already knew it was happening. I think I would have heard by now if there were any plans with Colleen.”

It’s still unclear who is coming over from Netflix, but the state of limbo that some of these characters are in will keep fan forums humming for the foreseeable future. If anyone is heading over soon, they’d know by now. Might even lie about on an interview… 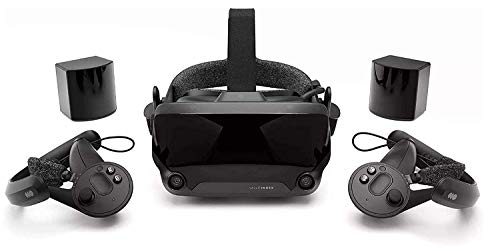 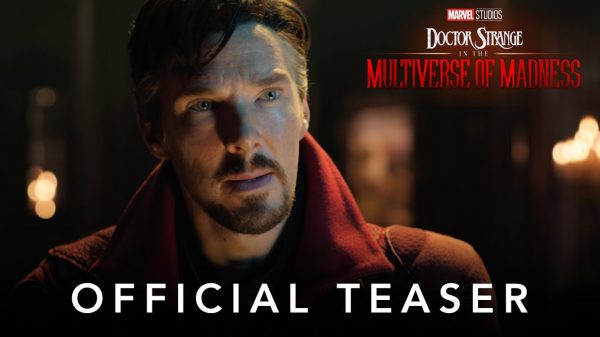