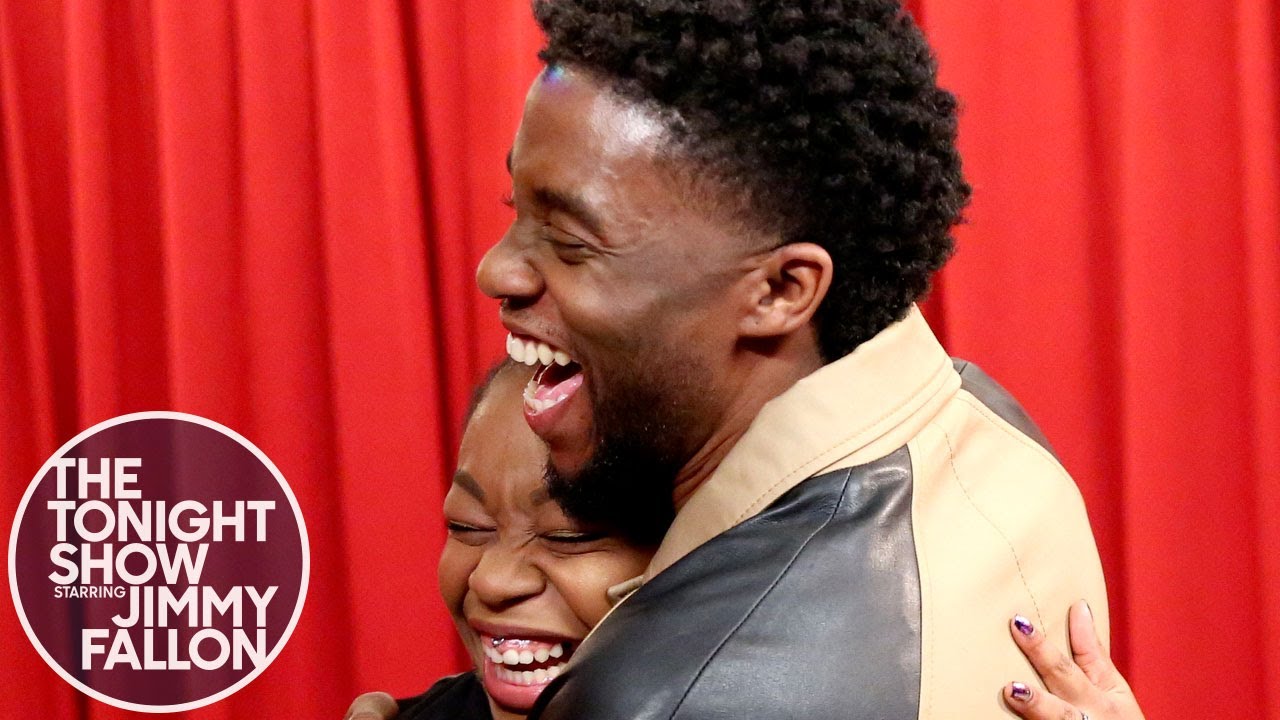 The world mourns the passing of Chadwick Boseman who has died after a 4-year battle against colon cancer.

The actor recently appeared in “Da 5 Bloods” and “21 Bridges.” He was best known for his role as T’Challa and Black Panther, culminating in the “Avengers” franchise.

Representation is important in Hollywood for far more than simply giving people of diversity opportunity and jobs. It’s a societal issue. Representation gives people of all races, creeds, and identities a sense of aspiration, confidence, and hope.

Case in point: watch this video from 2018 courtesy of The Tonight Show Starring Jimmy Fallon. It shows fans thanking Boseman for being the role model that he is. More importantly, it shows how meaningful it is to have someone who looks like you, or speaks like you, or acts like you be featured in film. 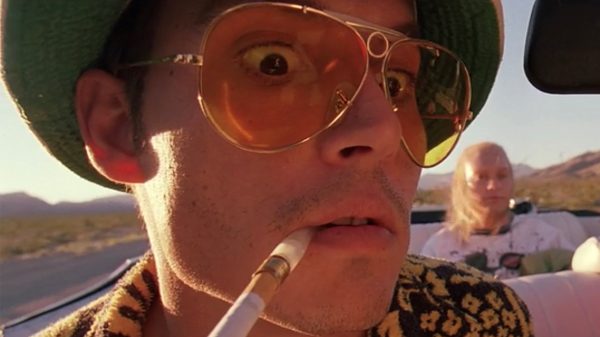