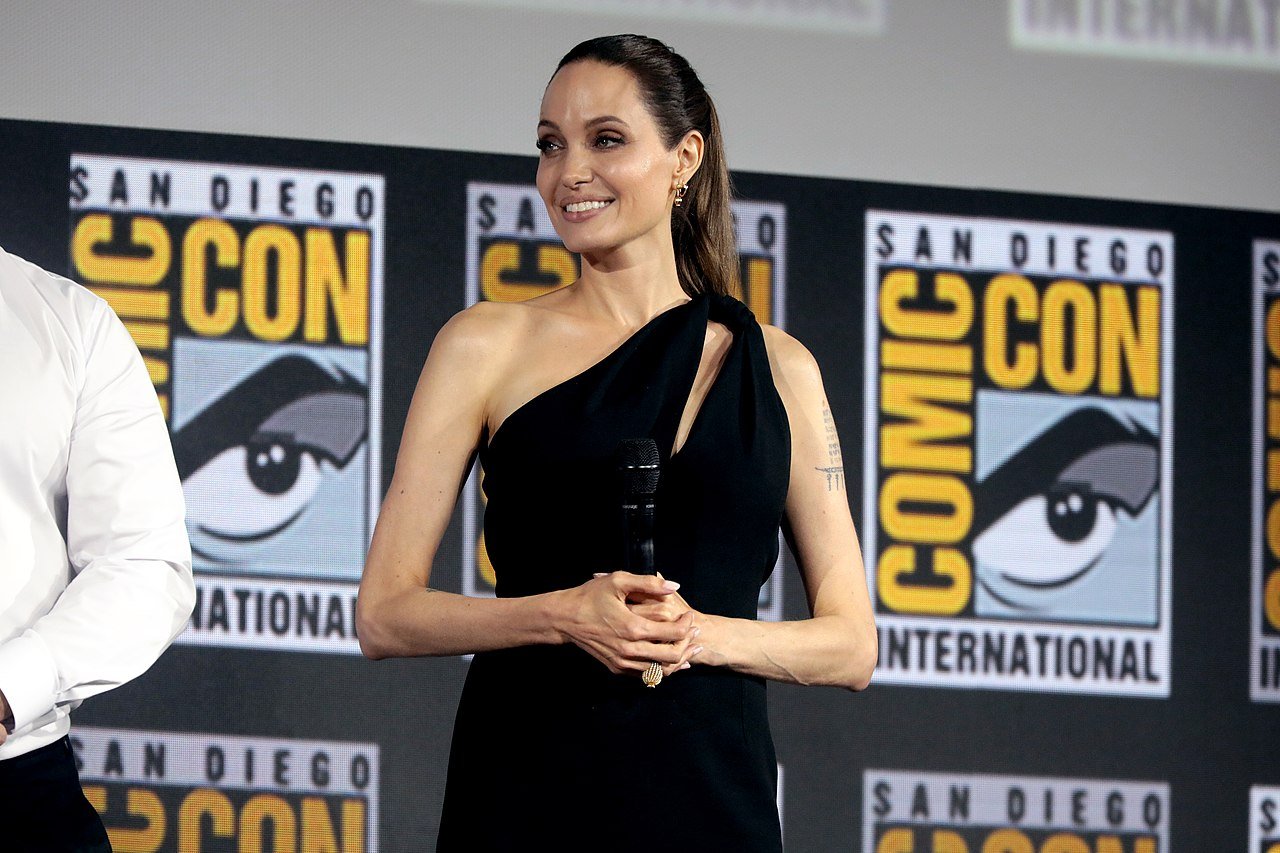 Warner Bros’ slate of 2021 releases just keeps getting better. People and EW have both revealed exclusive photos of Angelina Jolie in the upcoming film “Those Who Wish Me Dead.”

The film, which hits theaters and HBO Max on May 14, sees Jolie take on the role of a firefighter who must save a 12 year old boy from two assassins after he witnesses a murder. Jolie told People:

On its surface, the story feels like a thriller, with a lot of really interesting characters and a great adventure across unusual terrain, inside a great fire. But, underneath, it’s an emotional film about people who are thrown together to survive.

Taylor Sheridan directed and co-wrote the upcoming film. In recent years, Sheridan has revived the neo-western genre. Sheridan wrote “Sicario,” “Hell or High Water,” and “Wind River,” the latter of which he also directed. Additionally, Sheridan is the creator, writer and director of cable’s number one rated show, “Yellowstone.”

“Those Who Wish Me Dead” reunites Sheridan with actor Jon Bernthal who had supporting roles in both “Sicario” and “Wind River”. Other supporting cast members include Nicholas Hoult, Aidan Gillen, and Tyler Perry.

While May 14th can’t come soon enough, check out these exclusive photos of “Those Who Wish Me Dead” from People and EW in the meantime.