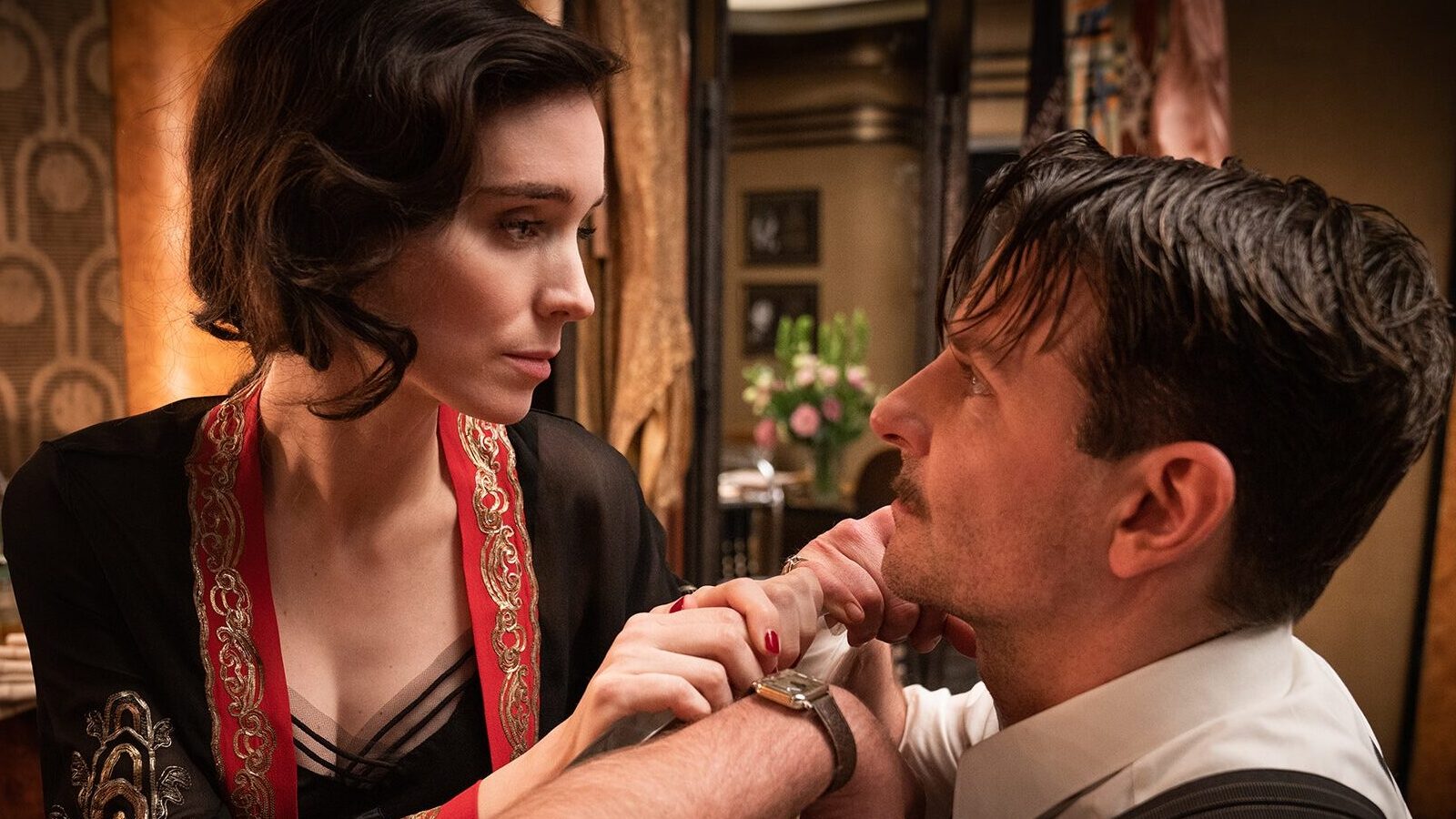 “Nightmare Alley” features Bradley Cooper and Cate Blanchett as a retired carnival employee and psychiatrist. Weird. What’s even weirder is that the two team up to con millionaires. But we wouldn’t expect anything less from the “Shape of Water” director.

There’s a lot to be excited about when it comes to del Toro’s films, the man has a vision and he sticks to it. The overall look of the movie seems to be very dapper and vintage. Toni Collete’s character sports stylish finger-waves and Bradley Cooper looks dashing with a mustache ready for finger-twirling.

Speaking of Collete, the actress has become somewhat of an icon for horror. Her role in “Hereditary” and “Velvet Buzzsaw” further established this status. Fans may be curious to see if her history in horror will play into “Nightmare Valley.”