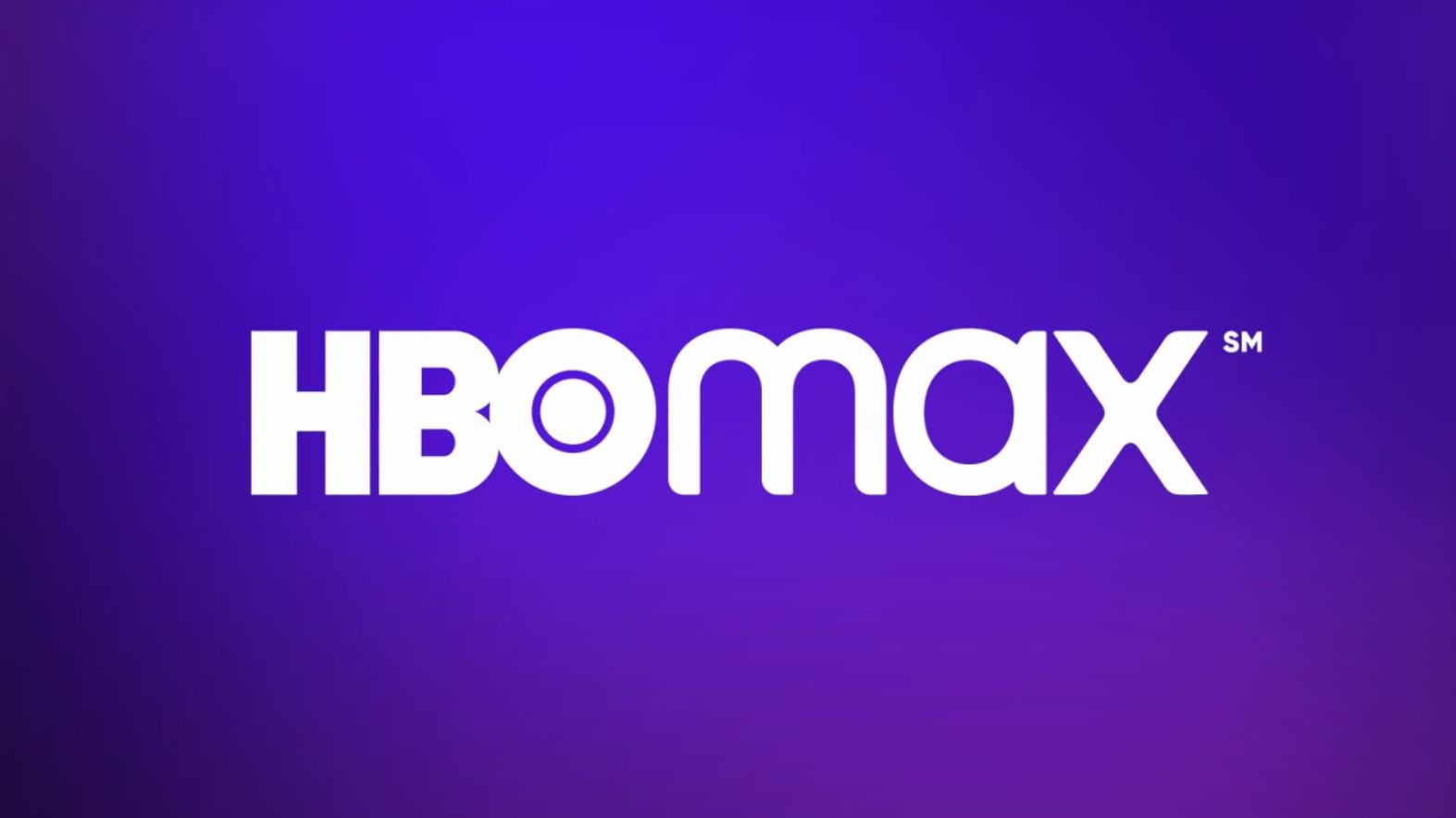 Since its debut nine months ago, HBO Max has shaken up the streaming industry. From its decision to release new movies in theaters and on their platform simultaneously to its endless catalog of acclaimed content. HBO Max has quickly become a heavyweight contender in the streaming wars. To make their case even stronger, HBO Max just announced that they will be offering an ad-based option this June.

Per Deadline, the price of the new ad-supported tier has yet to be released. However, we should expect a significant drop from the current $14.99 per month ad free option. Although HBO Max is home to a lot of great content, their biggest drawback is the steep price. The cheaper ad-based option should solve that problem when it is released in June.

Hulu is the most popular streaming service to offer both an ad and ad free plans. However, Hulu’s premier ad free plan only charges customers $11.99 per month. Meanwhile, their cheapest plan is $5.99 per month. If HBO Max plans on pricing their new ad-based plan proportionately then we should expect something in the $7.50 per month price range.