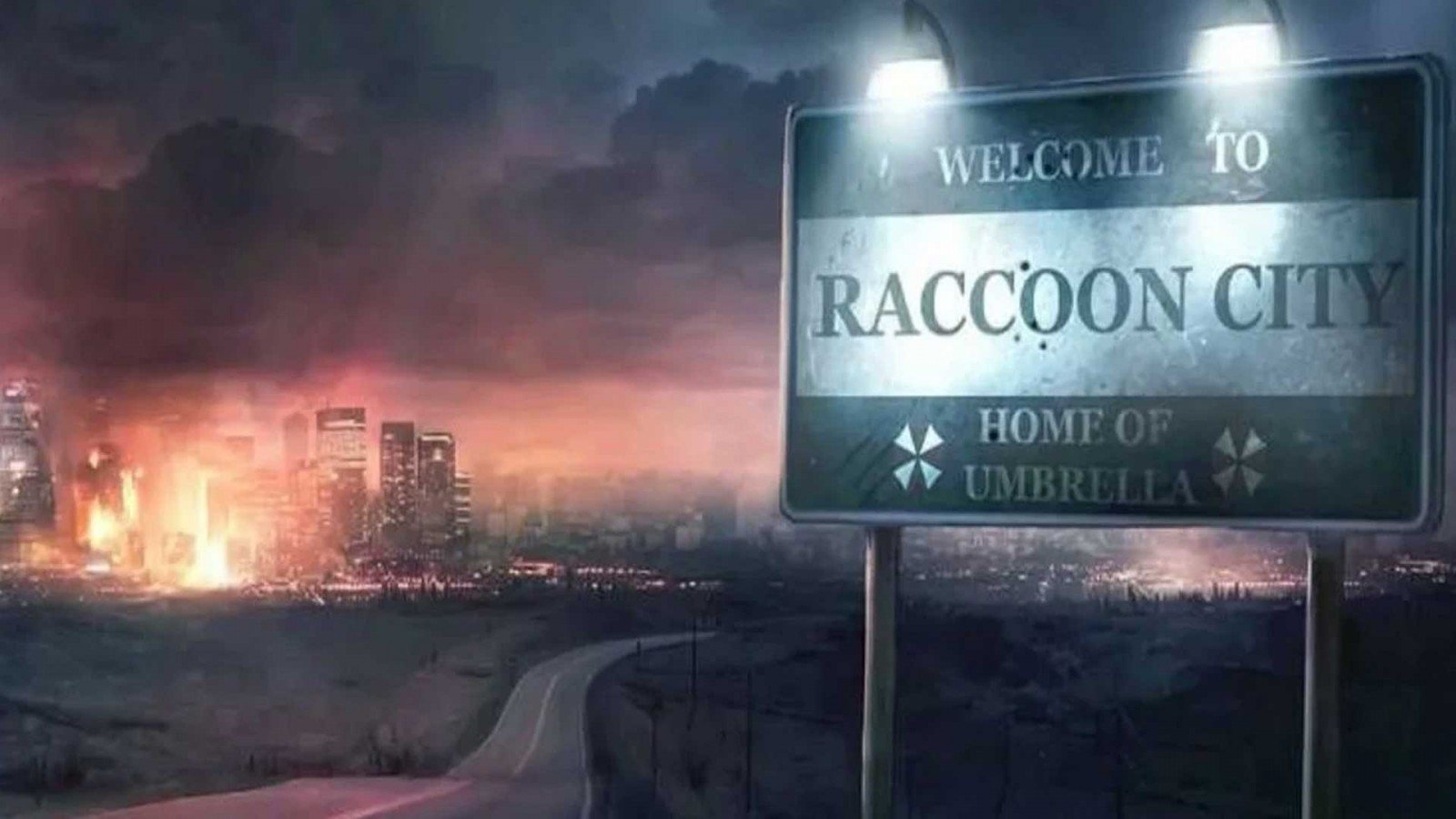 Behold, another photo from the video game movie adaption “Resident Evil: Welcome to Raccoon City.” After the first batch of movie stills were released to the public, there were some concerns from fans like myself. Now, well, there are just shrugs and nods, I guess.

The photo is nothing to brag about nor does it address any worries about the film’s authenticity to the tone of the video games. That said, the photo didn’t do anything wrong. It shows the cast looking like real S.T.A.R.S. (That joke is for the true fans and no one else) It even shows off the film’s late 90s setting.

I’ve been waiting for a show or movie to kick off ’90s nostalgia like “Stranger Things” did for the ’80s. Maybe “Resident Evil: Welcome to Raccoon City” will do just that. I mean, look at Jill’s hair and jacket. That is so late 90s, I’m more than certain I could find that same jacket in my mom’s closet somewhere. If there isn’t at least one zombie wearing baggy jeans or sporting frosted tips, then why even set this movie in 1998 in the first place. 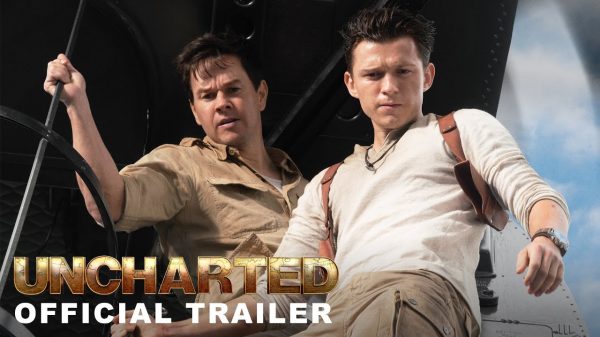 ‘Uncharted’ Looks Like The Games Brought To Life In Debut Trailer

The “Uncharted” movie trailer is finally here! After being in development hell for years, the video game movie adaptation has finally been made. As...