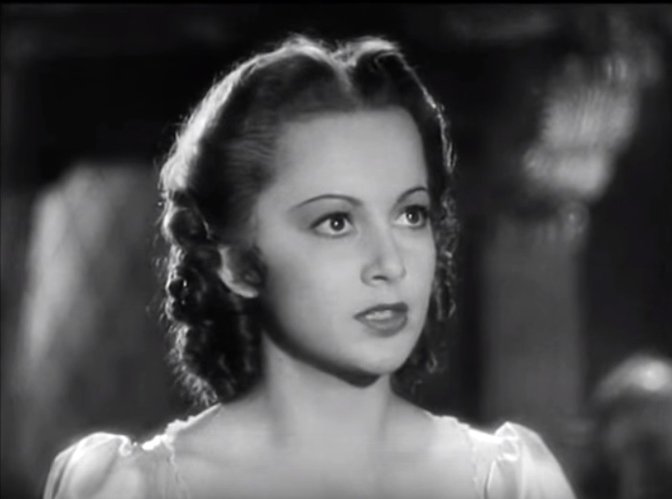 Hollywood’s Golden Age has officially come to an end. Olivia de Havilland, the classy and seemingly timeless star of the silver screen died in her sleep on Saturday, July 25, Entertainment Weekly reports. She was 104.

“Last night, the world lost an international treasure, and I lost a dear friend and beloved client. She died peacefully in Paris,” the star’s former lawyer, Suzelle M. Smith, said in a statement.

De Havilland’s incredible career spanned more than 5 decades. During that time she won two Best Actress Oscars. Her first win was for 1947’s “To Each His Own.” Her second statuette was for 1949’s “The Heiress.”

The actress’s most famous role was playing Melanie Hamilton in 1939’s “Gone with the Wind.” De Havilland was just 23 when the film premiered. The Civil War epic won eight Oscars and reigned as the all-time box-office king for more than 25 years.

De Havilland and her sister, Joan Fontaine, a Best Actress winner in her own right for 1942’s “Suspicion,” are the only siblings in Academy Award history to have each claimed a statuette in the lead-acting categories.

De Havilland’s passing arguably marks the official end of the Golden Age of Hollywood actors. Many of her “Gone with the Wind” co-stars died decades ago, including Vivian Leigh (1967), Clarke Gable (1960), Hattie McDaniel (1952), and Leslie Howard (1943). Kirk Douglas died earlier this year in February at the age of 103. Some may argue Sidney Poitier and Angela Lansbury, age 93 and 94 respectively, are members of this guild, but it’s hard to not see the difference an entire decade makes with regard to such a distinction.