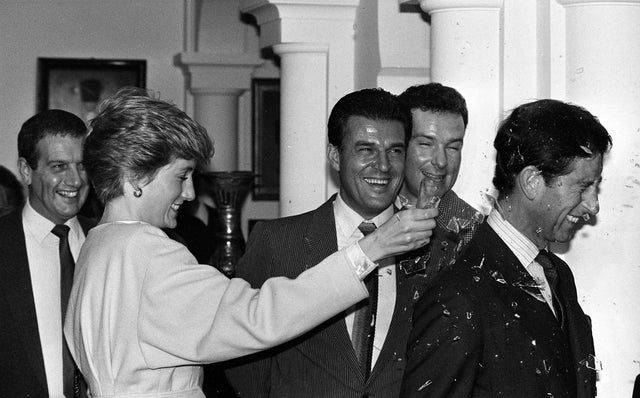 This is a topical behind the scenes picture given the Megan Markle and Prince Harry interview with Oprah. Some of the conversation focuses on the Princess Diana “inside job” conspiracy. The interview aired March 6th and don’t be surprised if their conversation is the basis for an upcoming film.

However, this behind the scenes picture also allows for some James Bond discourse. “The Living Daylights” stars Timothy Dalton as the late 80’s version of Bond, an iteration often forgotten when comparing Bond actors. Granted, Dalton only starred in “Daylights” and “License to Kill,” but both are relatively decent films. In fact, “License to Kill” is ranked on Rotten Tomatoes as the 10th best of the franchise.

Dalton plays a brooding, almost cynical version of Bond. It was a refreshing successor to Roger Moore’s lighthearted version of the British spy in films like “Octopussy” and “Moonraker.” And honestly, Dalton’s interpretation of Bond is the most similar to the current adaptation by Daniel Craig.

It’s been six years since audiences have witnessed 007 on the big-screen. But “No Time to Die” is debuting in October of this year, marking the final time Daniel Craig will play the eponymous super-spy. Audiences have speculated over who could, or rather who should, be the next version of James Bond. Some of the more popular guesses include Idris Elba, Richard Madden, and Cillian Murphy. However, after his performance in “Bridgerton”, it wouldn’t surprise me if Internet heartthrob Regé-Jean Page takes on the role. He would make history as the first black man to Bond, and be a detour from the older, more grizzled version of Bond portrayed by Craig.

Regardless, this picture of Diana breaking the bottle over Prince Harry’s head is hilarious. 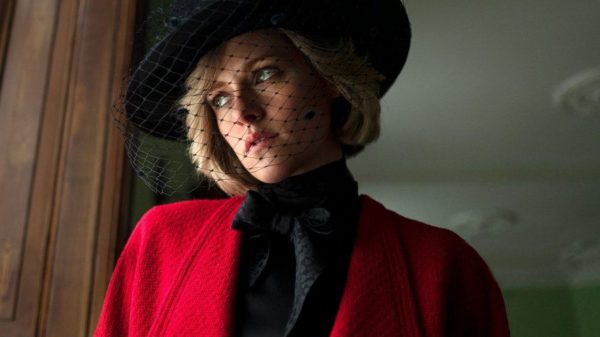