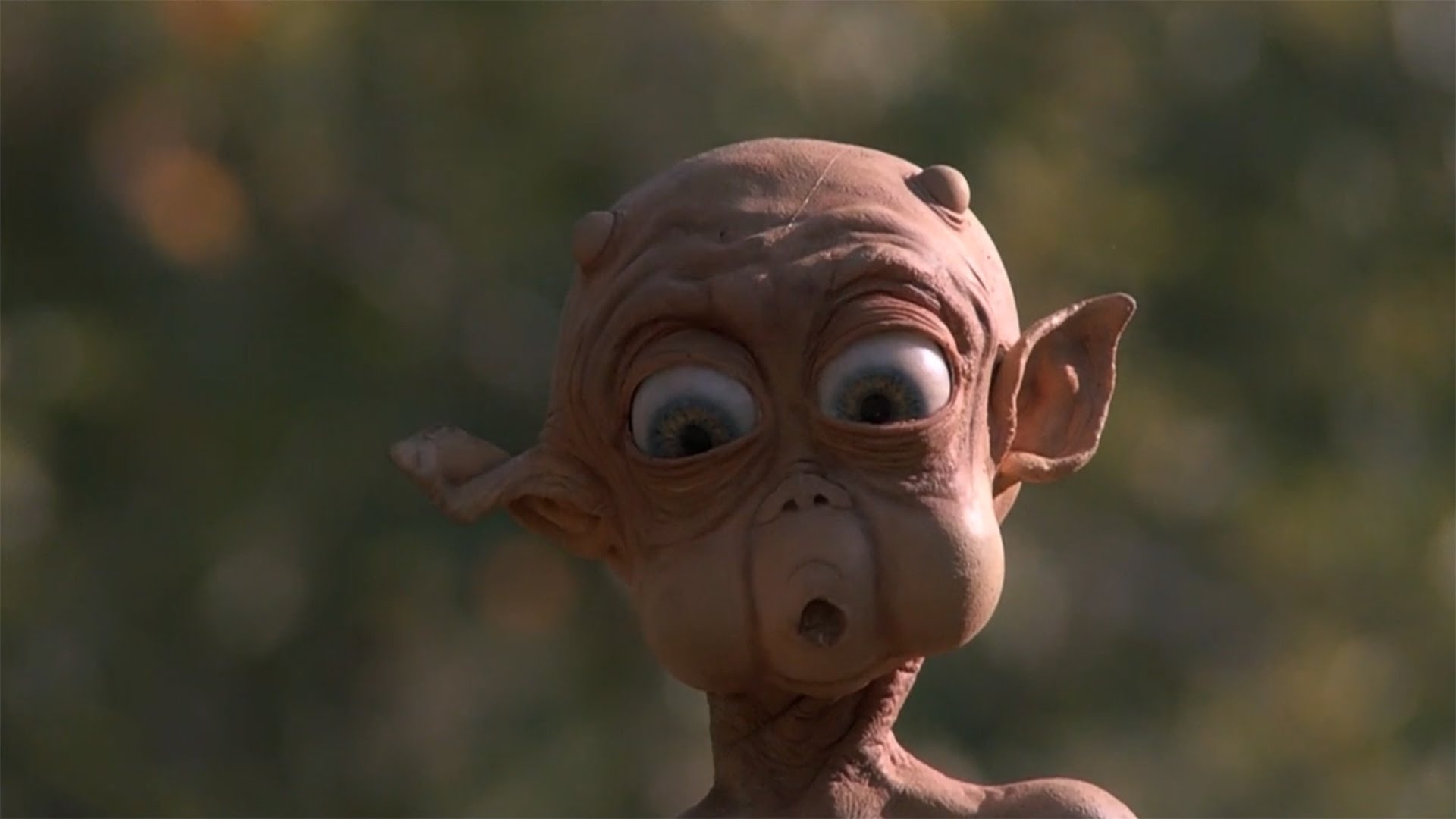 Mac and Me Movie

There are two types of movie lovers in this world: those who don’t bother with bad movies and those who savor the awfulness of a truly rotten flick.

Some in the media have even dedicated themselves to sins of cinema. Outlets such as Your Movie Sucks, Cinema Sins, and Good Bad Flicks make their bones dealing with the stinkier side of the silver screen.

Metaflix is the opposite of all that. Metaflix has been and always will be an outlet that celebrates the very best of cinema. As long as the content is compelling, interesting, funny, or informative, it’s got a home on this site.

In my opinion, life’s too short to watch bad movies. But sometimes movies are so bad, they’re good. In this Reddit thread titled “What’s the greatest, worst movie?” nearly twenty-thousand (!) comments were made sounding off about all those deliciously disastrous productions.

The five most upvoted so bad it’s good films include “Batman & Robin,” Mac and Me,” Neil Breen (everything he’s done), “Anaconda,” and “Velocipastor.”

Click on the link above or the embedded post below below to check out all the awesome threads. One of my favorite under-the-radar comments was “The Mario brothers movie. Just awesome!” to which a user replied “What’s the name? Mario Mario and Luigi Mario.” Never thought of it that way before. And now I really need to know.

In this article:Featured, Mac and Me, Neil Breen, Reddit 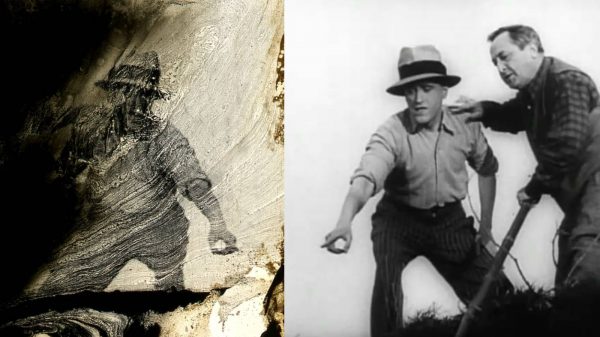 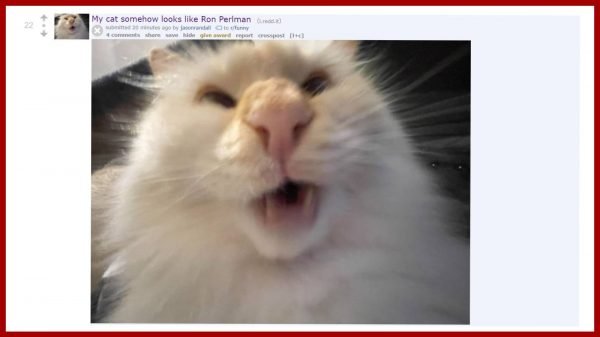