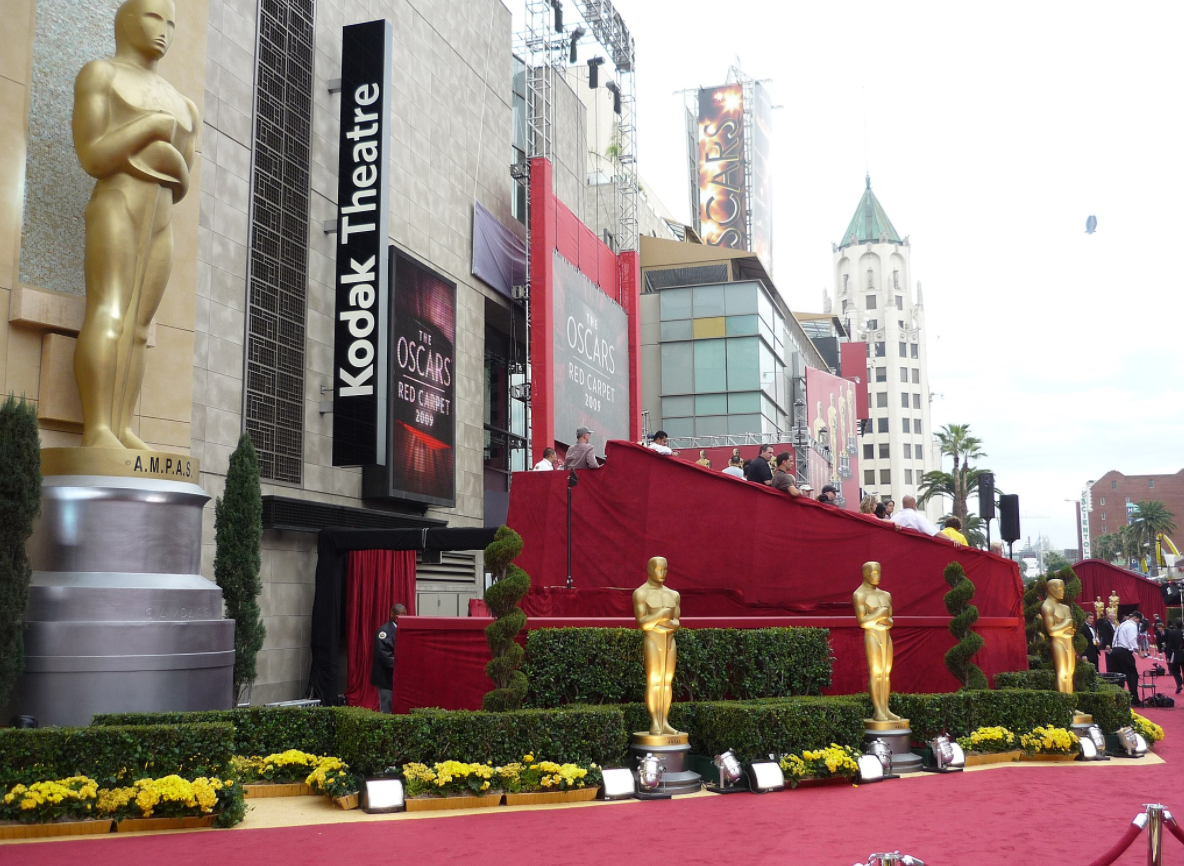 The 2021 Oscars are shaping up to be the most unique Academy Awards ceremony to date. Presented by the Academy of Motion Picture Arts and Sciences (AMPAS), the show will once again be held in person at the Dolby Theatre in Hollywood, Los Angeles, California. Despite the most challenging year on record for the film industry, the 93rd Academy Awards will still look to capture all the glitz and glam that it is perennially known for, just two months later than it’s usual February air date.

Here’s everything you need to know about the 2021 Oscars nominations, ceremony date, time, and channel.

When Are the 2021 Oscars Nominations?

This year’s selections will be revealed via global livestream from the Oscars’ official websites Oscars.com and Oscars.org, as well as across the Academy’s social media channels.

Movies released in 2020 and through February 28, 2021, are eligible for consideration.

The 93rd Academy Awards ceremony will take place on April 25, 2021, two months later than originally planned. It is the latest date in the history of the event.

Though nominations haven’t yet been announced, films including “Nomadland,” “Judas and the Black Messiah,” and “Minari” are expected to be widely nominated.

The 93rd Academy Awards ceremony does not currently have a host and there are no expectations that a host will be announced in the near future. Though the Academy hasn’t yet made it official, this year’s ceremony is expected to proceed without a host, the same as last year. Instead, a number of actors and other illustrious members of the film industry are expected to introduce the various segments and present the awards throughout the night. 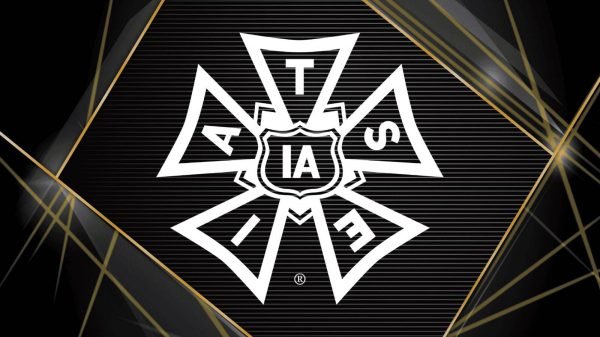