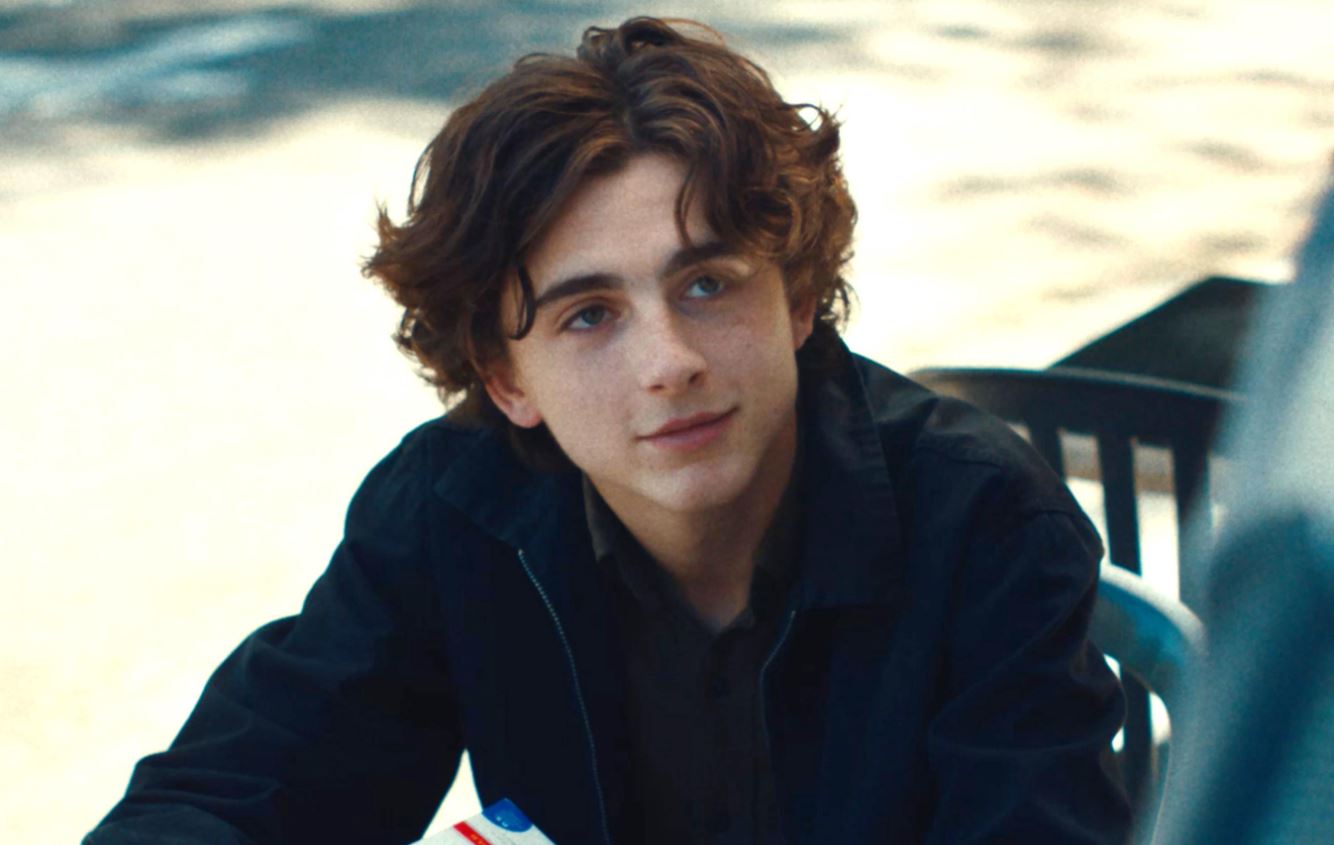 After hearing the news that Timothée Chalamet would be accompanied by Keegan-Michael Key in the upcoming “Wonka,” I was interested to see how these two would act alongside each other. As the production for the prequel gets into motion, we learn that joining these two will be Rowan Atkinson (Mr. Bean), Sally Hawkins (The Shape of Water), and Olivia Colman (The Favorite).

“Wonka” goes back in time to visit a younger Willy Wonka before the events of the original Roald Dahl book. According to THR, the studio describes the film as “an exploration of the vivid origins of an imaginative young man, before he becomes the renowned scumdiddlyyumptious Mozart of chocolate.”

The filmmaker, Paul King, recruits many of his past crew-members to help him bring “Wonka” to life. “Dunkirk’s” Nathan Crowley will be the production’s designer while Seamus McGarvey (Atonement) will be director of photography. Perhaps this will harken the darker Tim Burton style of the less memorable “Charlie and the Chocolate Factory.”

But fingers-crossed that Chalamet will revive the kindred spirit Gene Wilder brought to life back in 1971.