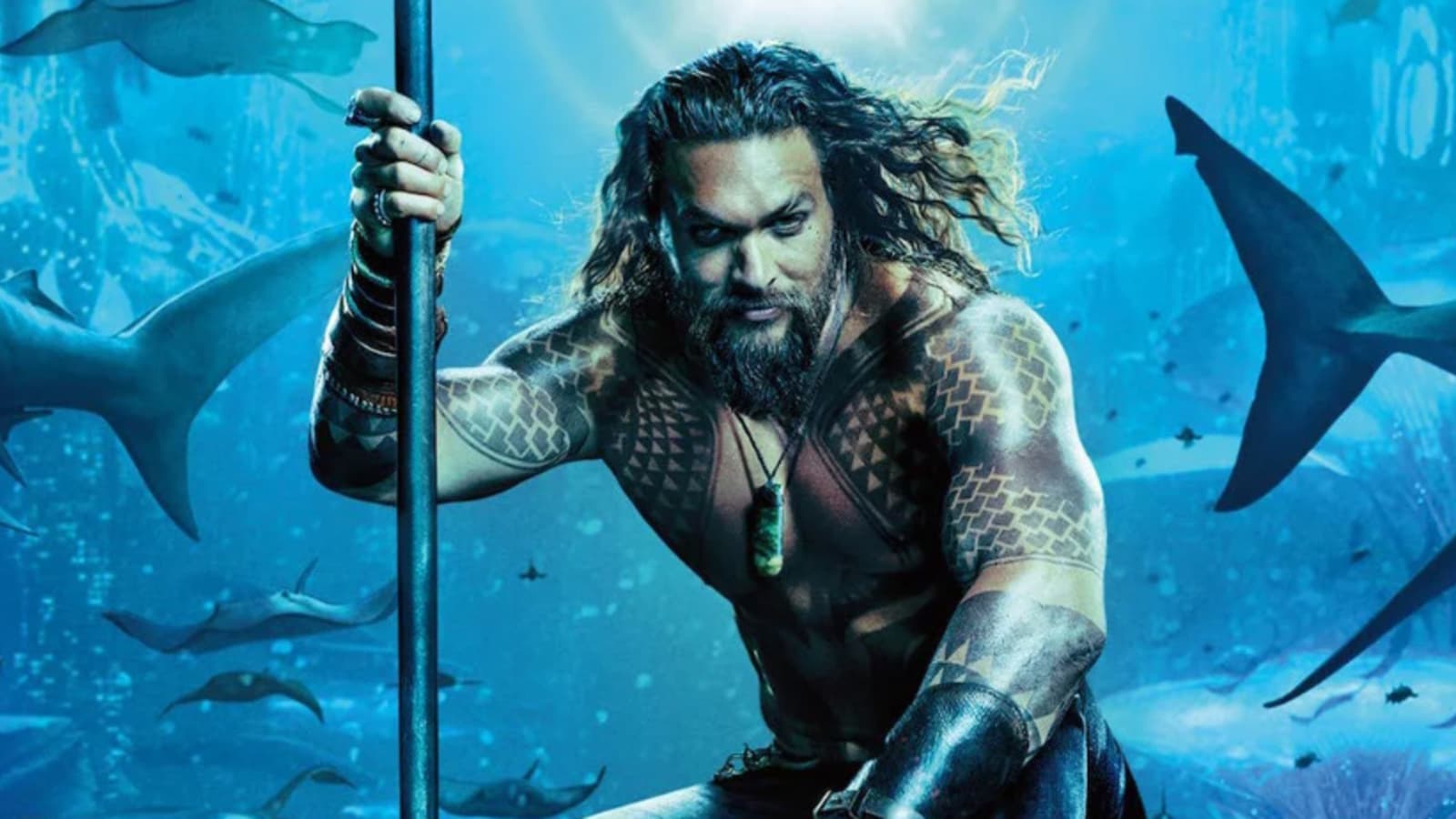 Next year’s “Aquaman: The Lost Kingdom” is set to have a more exciting and solid script than the first movie. Returning actor Dolph Lundgren lent his praises to director James Wan, stating that he’s going to “blow fans away.” Jason Momoa will reprise the titular role and embark on a new adventure in theaters December 2022.

Some more returning players include Amber Heard, Yahya Abdul-Mateen II, and Patrick Wilson. While plot details are still unknown, the title suggests further exploration of Atlantis and it’s role in the DCEU.

When Dolph Lungren sat down with The Hollywood Reporter, he couldn’t help but rave about the latest installment:

That whole picture is just a class act. Everybody from James Wan and Jason Momoa to Amber Heard and the producers. I think this one is better. I think the script is stronger and it’s more exciting. The technology has moved forward in four years, so I was really pleased to be a part of it. James Wan is just going to blow everybody away again by this tremendous world that he creates. He’s involved in every little detail, even every little piece of every weapon, and I think it’s going to be great.Dolph Lundgren

Perhaps this action-adventure could breathe new (much needed) life into the DCEU. Momoa’s personality and charm could only carry the character for so long, so it’ll be interesting to see where James Wan wants to take the story and what new characters will offer.

With this praise added with similar comments from Abdul Matteen II, and the recent sneak peak at “Aquaman’s” concept art at DC FanDome, the sea dwelling hero’s sequel is shaping up to be a must-see. 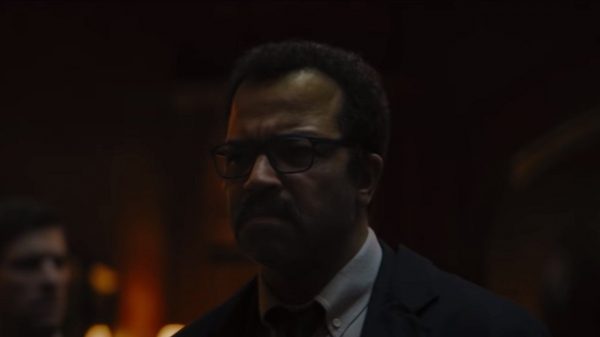