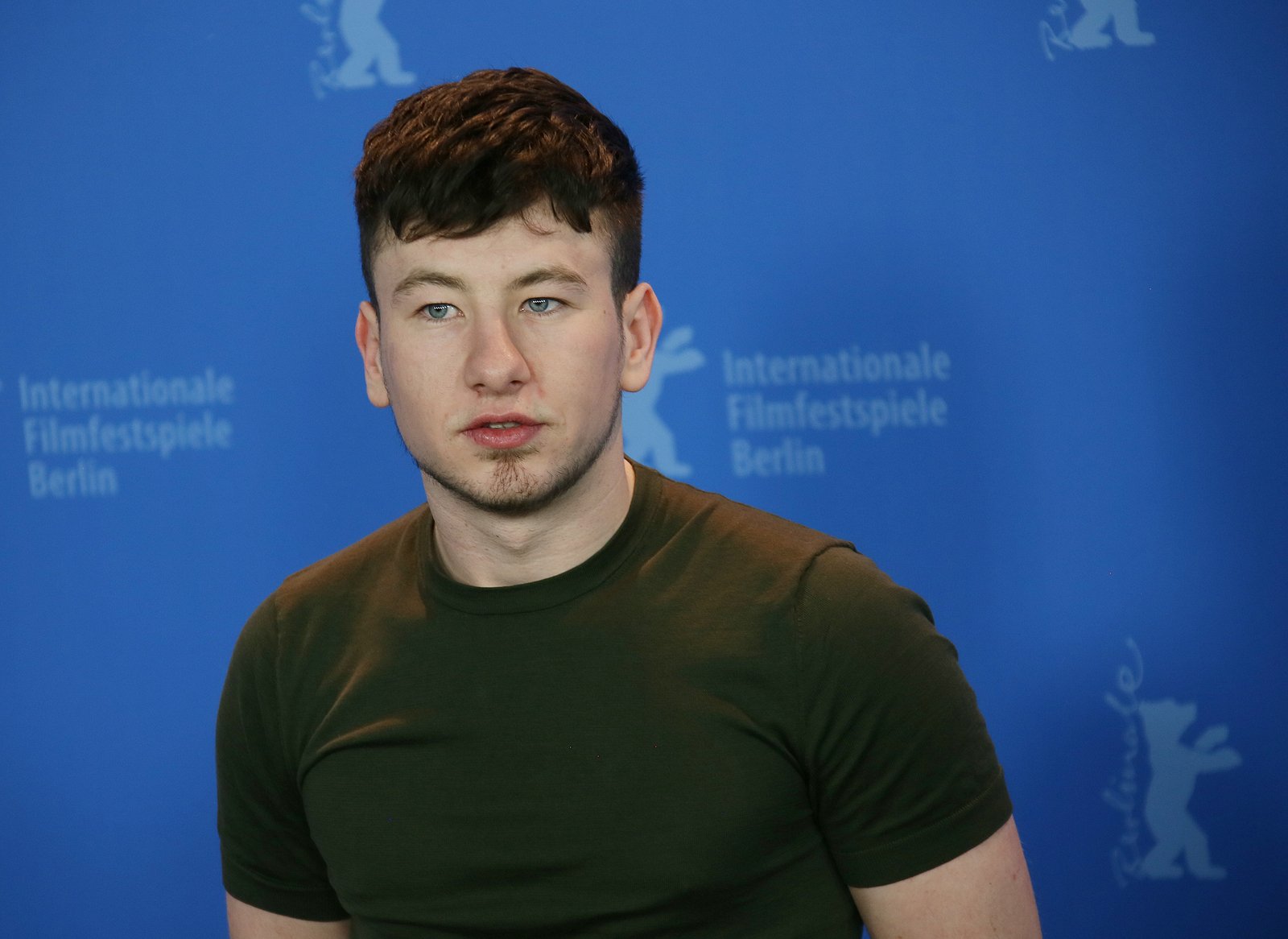 After a whirlwind weekend in which fans were treated to an early cut of “The Batman” trailer courtesy of Matt Reeves at the DC FanDome event, even more news is continuing to emerge from Warner Bros. It’s now been revealed that “Dunkirk” and “American Animals” star Barry Keoghan has joined the cast, adding to an already stacked ensemble of top-notch actors.

Keoghan will be playing the role of Officer Stanley Merkel, Commissioner James Gordon’s first partner. Merkel was originally introduced to fans of the Batman universe in Frank Miller’s 1987 “Batman Year One” comic.

Now that we have a better handle on both the time frame and tone of the film courtesy of the trailer, the casting and characterization of this new addition makes perfect sense. Keoghan is a lauded actor with big-name productions to his credit and a look that can easily be adapted to playing a menacing officer of the Gotham Police Department. Additionally, the character of Merkel fits perfectly with the early timeline of the movie, at the nascent stages of Batman as a crime fighter, the early career of Gordon, and their budding partnership.

Aside from the Keoghan casting news, another element of the trailer that left fans scrambling for answers was whether Colin Farrell, who is playing Penguin, was included in the footage. There was indeed a shot of a portly fellow that many thought might be Oswald Cobblepot. However, the visage of the gentleman bore no resemblance at all to Farrell.

After fans spent the weekend trying to solve this particular riddle, Mike Marino, the makeup artist in charge of Farrell’s look, confirmed via Instagram that it is indeed the Irish actor, just under a whole lot of prosthetics and makeup.

In addition to Keoghan, “The Batman” stars Robert Pattinson as Batman; Zoe Kravitz as Catwoman; Colin Ferrell as The Penguin; Paul Dano as The Riddler; Andy Serkis as Alfred; and Jeffrey Wright as Commissioner Gordon.