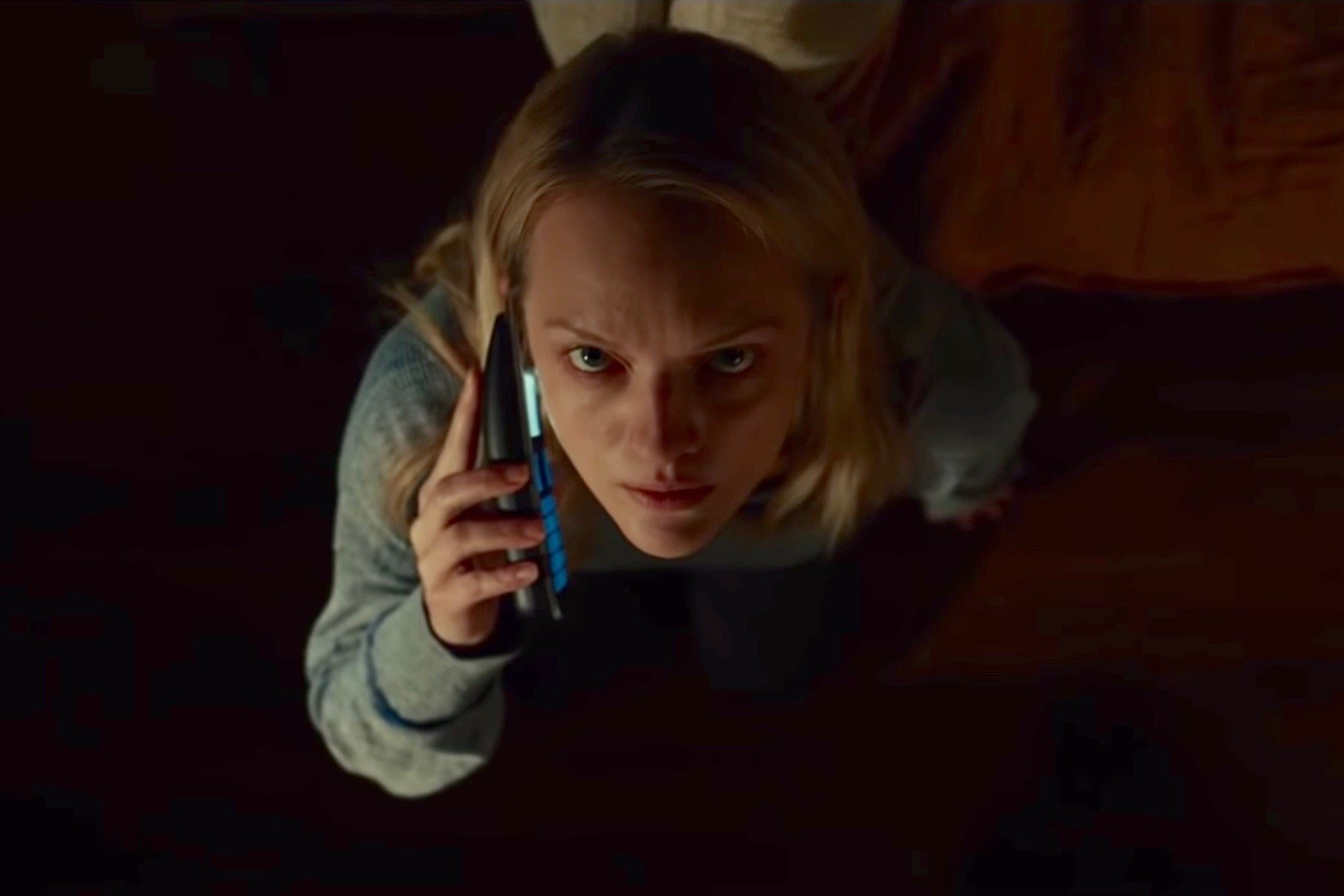 Amazon Studios is teaming up with Blumhouse Productions to bring eight new spine-chilling horror films to Prime Video. Half of the upcoming slate will be released this October, with the remaining features set for sometime next year.

“We are excited to launch ‘Welcome to the Blumhouse’ with this exhilarating and provocative slate of original films for the first time ever on Prime Video. This collection from diverse and emerging filmmakers was a thrill to put together with our wonderful partners at Blumhouse Television,” said Amazon Studios co-head of movies Julie Rapaport. “These chilling stories have something for everyone — ready to fright and delight genre fans and newcomers alike — and we are excited to share them with our global Prime Video customers.”

“The Lie” stars Emmy-nominee Joey King (“The Act,” “The Kissing Booth”) and Peter Sarsgaard (“Shattered Glass,” “The Killing”) in a story about a teenager who confesses to murdering her best friend. Canadian filmmaker Veena Sud (“The Killing”) wrote and directed the feature.

“Evil Eye” is helmed by Elan Dassani and Rajeev Dassani and executive produced by Priyanka Chopra Jonas. The eerie thriller follows a mother who believes that an evil force resides in her daughter’s new boyfriend.

“We’re beyond excited that the visions of these talented filmmakers will finally be seen by genre fans around the world, especially during this time when people are seeking to escape and be entertained. And we love the innovative idea of programming like the classic drive-in or repertory theater experience,” said Blumhouse Television co-presidents Marci Wiseman and Jeremy Gold. “Amazon have been incredible partners, linking arms and supporting the creative visions throughout the process of making these films.”