If you’ve ever been curious to learn about what exactly goes into the filmmaking process, particularly where horror films are concerned, well then I’ve got great news for you, as producer/writer Jordan Peele and director Nia DaCosta have decided to sit down and show moviegoers a behind-the-scenes look at their latest horror installment “Candyman.”

The video features both Peele and DaCosta talking about the filmmaking process and the inspiration behind their take on the urban legend. The film is a direct sequel to the 1992 film of the same name and the fourth in the “Candyman” film series.

“Candyman was a real urban legend when I was growing up,” said director DaCosta. “It wasn’t just attached to the [original] movie. For us, Candyman was some demon ghost man [that was] killing people in the projects.”

Peele later says that growing up, the Black community didn’t have a “black Freddy” or a “black Jason” and that as such, it was imperative for him to set the film from a “black perspective.”

Be sure to watch the teaser above and catch “Candyman” (starring Yahya Abdul-Mateen II, Teyonah Parris) when it is released in theatres on August 27, 2021. 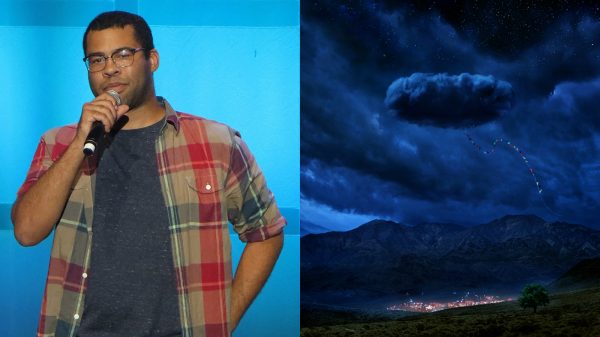 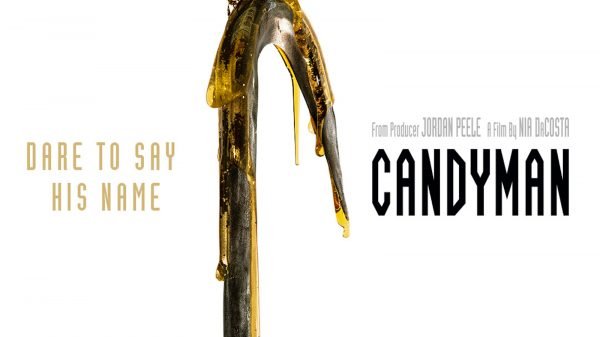 The 2010s were a great decade for movies. While veteran directors Bong Joon-Ho and Barry Jenkins released their best work in the 2010s, the...