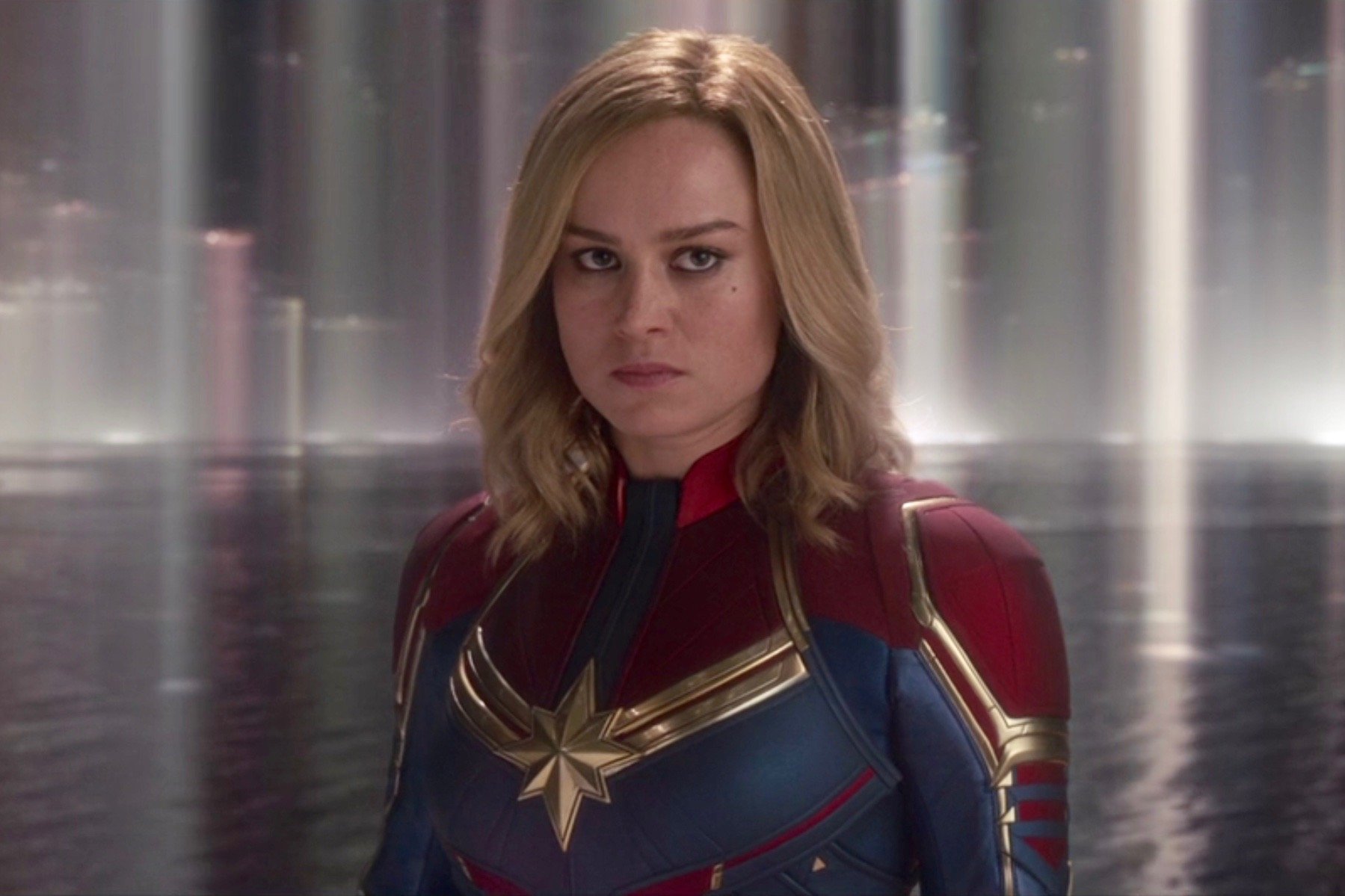 Nia DaCosta has been hired to direct “Captain Marvel 2,” one of Disney’s most highly anticipated projects, Deadline reports. DaCosta will follow her upcoming “Candyman” reimagining with the sequel to Marvel’s billion-dollar box office hit, which is slated for July of 2022.

2019’s “Captain Marvel” is the most successful female superhero film of all time and one of Marvel’s highest-grossing releases. Brie Larson stars in the titular role alongside Samuel L. Jackson, Ben Mendelsohn, and Jude Law. “Captain Marvel” directors Anna Boden and Ryan Fleck are excited to hand over the reins to DaCosta.

Nia DaCosta first gained recognition for her directorial debut, “Little Woods.” Starring Tessa Thompson and Lily James, “Little Woods” tells the story of two sisters who get caught up in a cross-border drug war. DaCosta, who also wrote the film, received praise for her stunning direction and confident storytelling.

“Candyman” will be DaCosta’s sophomore effort. DaCosta directed the script penned by Academy Award-winner Jordan Peele. In June, DaCosta released a chilling, poignant “Candyman” short, giving audiences a taste of her inventive vision for the upcoming horror film. The “spiritual sequel” to the 1992 flick of the same name will open in theaters on October 16, 2020.

“Captain Marvel 2” will be penned by “Wandavision” story editor Megan McDonnell. Brie Larson is set to reprise her role as Carol Danvers, which she played in both “Captain Marvel” and “Avengers: Endgame.” Marvel’s other upcoming releases include Chloe Zhao’s “The Eternals” and Taika Waititi’s “Thor: Love and Thunder.”