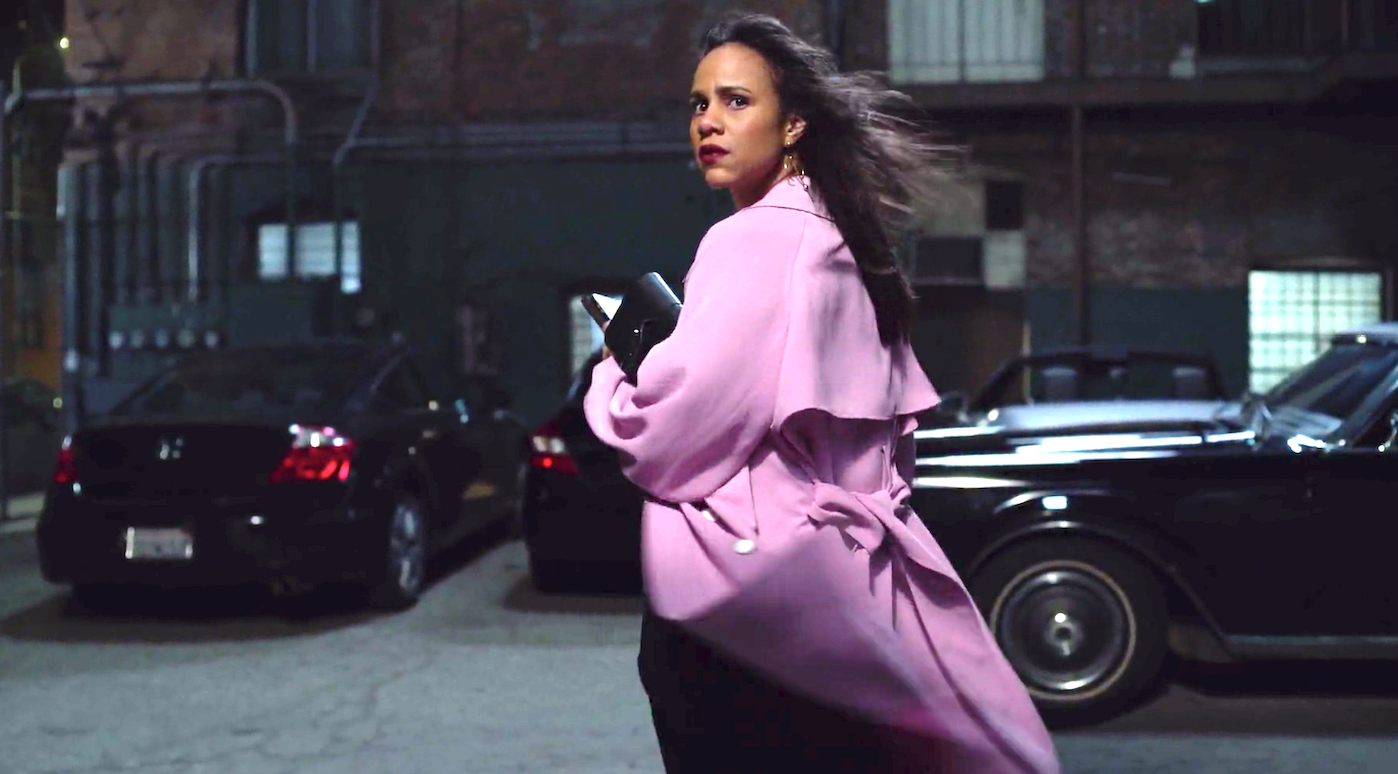 Marvel has cast a villain to go head to head against Brie Larson‘s Captain Marvel. Zawe Ashton will play the main villain in the upcoming “Captain Marvel 2,” but her exact character hasn’t been revealed.

Ashton’s previous credits include 2019’s “Velvet Buzzsaw” and 2016’s “Nocturnal Animals.” Both of which also star fellow MCU villain, Jake Gyllenhaal. 2021 is already off to a hot start for Ashton. She will make her debut on “The Handmaid’s Tale” later this year.

Much of the plot of “Captain Marvel 2” is still under wraps. However, Nia DaCosta is set to direct the blockbuster. When production starts up DaCosta will become the first black woman and youngest director of a Marvel film.

Her film “Candyman” will be released this year, following delays due to the coronavirus pandemic. In addition to directing, DaCosta co-wrote the film with Jordan Peele.