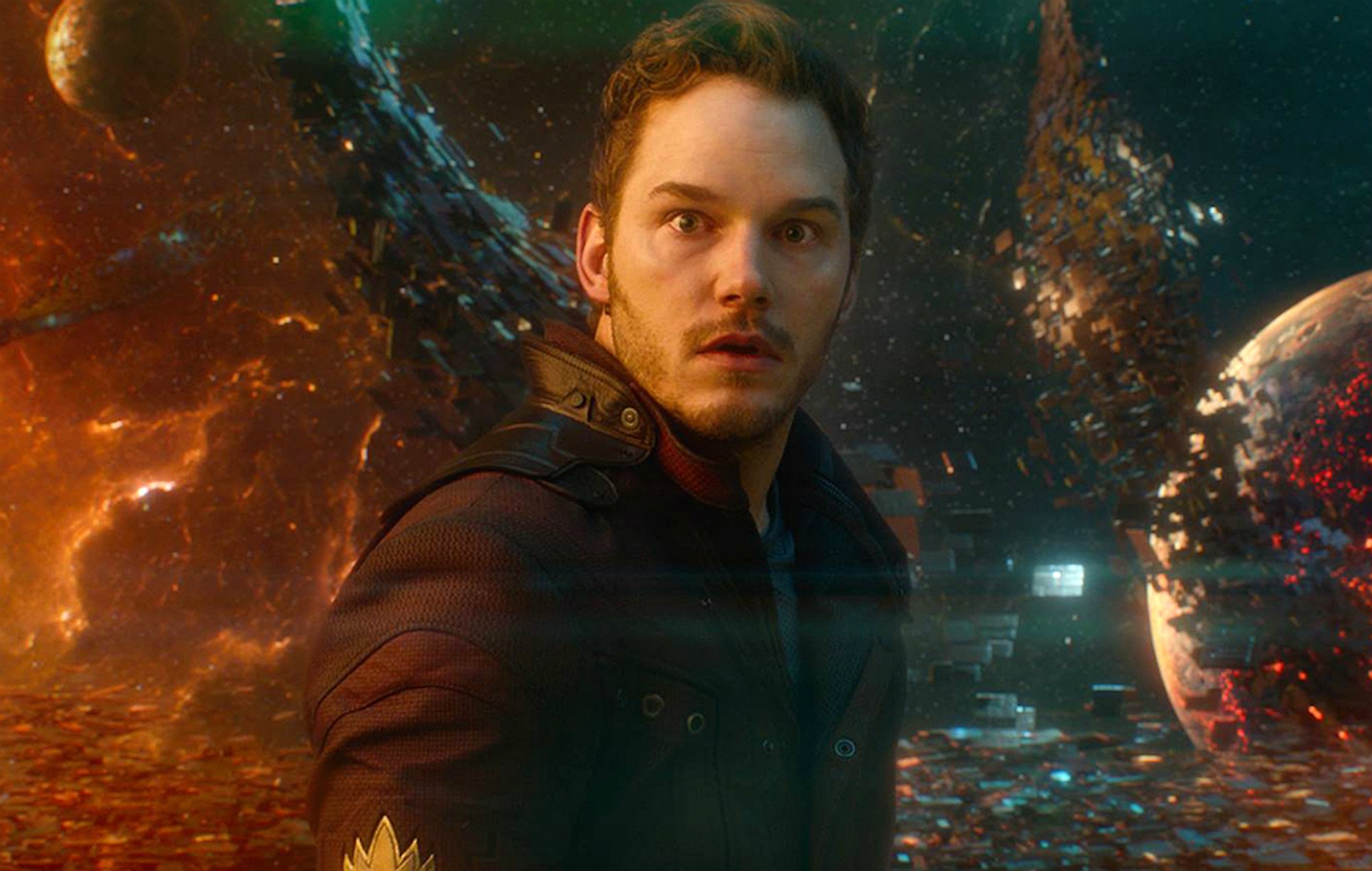 Chris Pratt will once again guard the galaxy as the character of Peter Quill/Star-Lord, joining the powerhouse cast of “Thor: Love and Thunder.”

The title marks the fourth installment of the overall “Thor” franchise and represents the sequel to “Thor: Ragnarok.” Fittingly, the forthcoming film will again be directed by Taika Waititi, whose career was blasted into the stratosphere following the box office success and critical acclaim of Ragnorok. Waititi penned the script alongside Jennifer Kaytin Robinson, writer of this year’s “Unpregnant.”

The cast of “Thor: Love and Thunder” is no less impressive. Pratt is joining returning players Chris Hemsworth as Thor, Tessa Thompson as Valkyrie, Natalie Portman as Jane Foster. Marvel Cinematic Universe newcomer Christian Bale is also reportedly in the mix. So far there are no reports on who Bale may be playing, though it is widely accepted that he’ll serve as the film’s villain. Exactly which villain is yet to be determined.

Timeline-wise, it makes sense to have Star-Lord palling around with Thor. If you recall the ending of “Avengers: Endgame,” Thor had indeed joined up with the Guardians of the Galaxy gang, who were setting off in search of Gamora.

However, the precise series of Marvel events to follow will remain a bit blurry. There’s no official date yet for the release of “Guardians of the Galaxy Vol. 3,” but “Thor: Love and Thunder” is tentatively set to open on Feb. 11, 2022. Meanwhile, “Guardians” director James Gunn is developing his “Suicide Squad” spin-off TV series “Peacemaker,” which may delay the beginning of production on “Guardians,” so don’t hold your breath.